Dr. Halperin served in the federal government in the Clinton, Nixon and Johnson administrations. Dr. Halperin has also been associated with a number of think tanks. He is co-Chair of the New America Foundation’s Nuclear Strategy Working Group. He was a Senior Fellow at the Center for American Progress from June 2003 to December 2009 and was a Senior Fellow at the Council on Foreign Relations from January 2001 to June 2003 and from March 1996 to December 1998. From July 1997 through December 1998, he was Senior Vice President of The Century Foundation/Twentieth Century Fund. From November 1992 to February 1994, Dr. Halperin was a Senior Associate of the Carnegie Endowment for International Peace.

Dr. Halperin worked for many years for the American Civil Liberties Union (ACLU). He served as Director of the Center for National Security Studies from 1975 to 1992, focusing on issues affecting both civil liberties and national security, such as the proper role of intelligence agencies and government secrecy. From 1984 to 1992, he was also the Director of the Washington Office of the ACLU, with responsibility for the ACLU’s national legislative program as well as the activities of the ACLU Foundation based in the Washington Office.

Dr. Halperin was a MacArthur Foundation Fellow from 1985 to 1990 and is the recipient of numerous awards, including the Secretary of Defense Meritorious Civilian Service Medal, the Wilbur Cross Medal awarded by the Yale Graduate Alumni Association, the John Jay Award given by Columbia College, and the Public Service Award of the Federation of American Scientists. 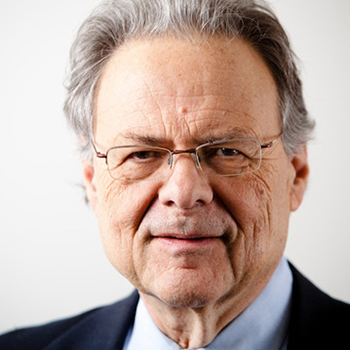 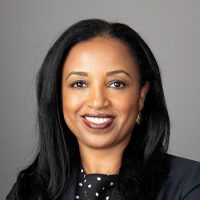 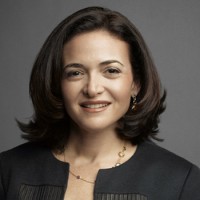