In June 2011, Adepeju Jaiyeoba heard that a sister of a close friend, Ramatu*, had passed away in hospital after an elective c-section. Ramatu arrived at the hospital on her due date and was informed that her consulting doctor was not available. Her surgery would instead be performed by a matron and house officer.

The baby was safely delivered, but Ramatu bled heavily afterwards. No one could work out why. Even after several blood transfusions, Ramatu eventually bled to death. It was only then it was discovered that the house officer had severed an artery during the birth.

Barely a month after Ramatu’s passing, another friend of Jaiyeoba’s died when heavily pregnant. She had had high blood pressure throughout the pregnancy, which had gone undetected until it killed her.

A woman’s chance of dying from pregnancy and childbirth is 1 in 13 in Nigeria. “It could have happened to anybody. I have four sisters; it could have been any one of them. I had to do something,” she says, so she founded the Brown Button Foundation and the Mothers Delivery Kit company. 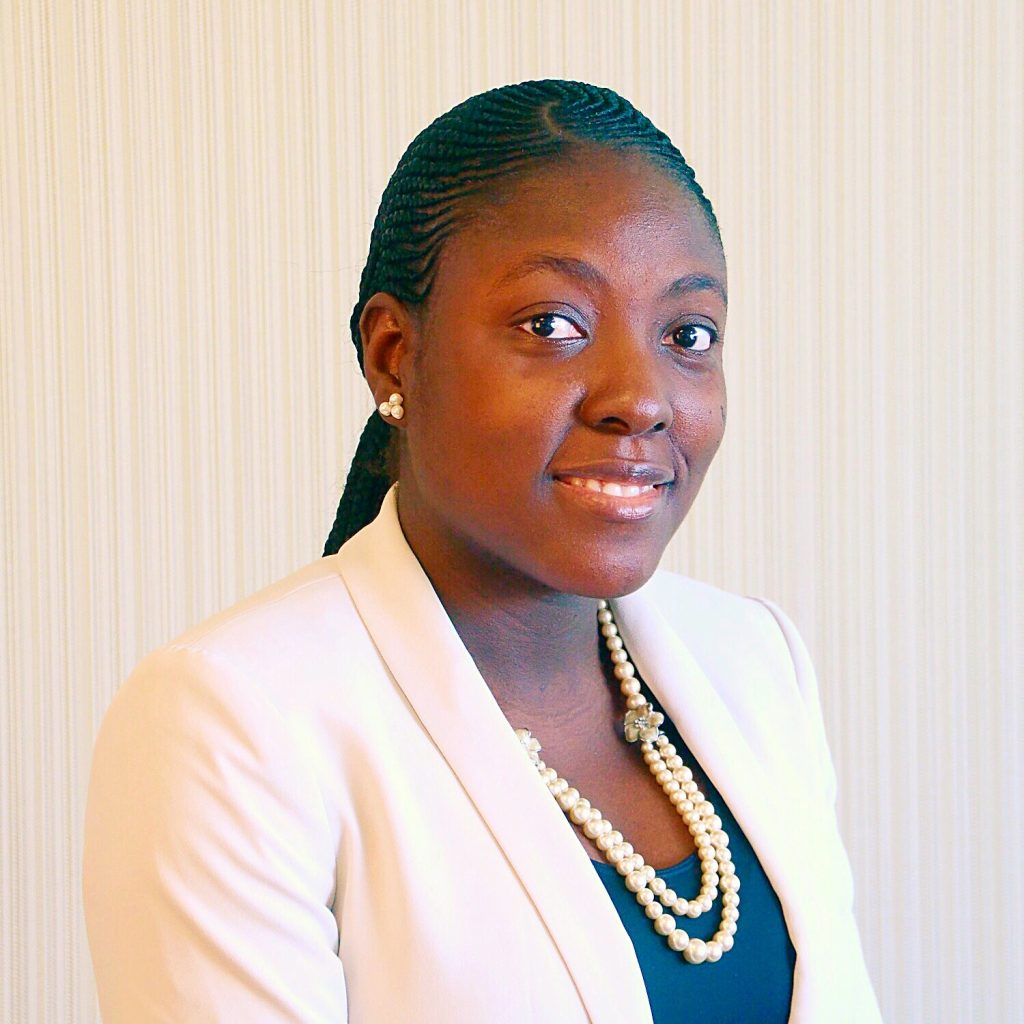 The Foundation is a non-profit organization that seeks to improve women’s access to quality healthcare, train and improve the skills of those providing healthcare and champion the sexual and reproductive rights of women so they can access care for themselves. The Mother’s Delivery Kit is a product (and social business) designed to ensure safer births, instigate behavioural change in birth delivery procedures and create income-earning power for women selling and distributing the kits across 30 of Nigeria’s 36 states.

Jaiyeoba quickly established that it was mostly rural communities that needed most help. “In most of these communities, primary health centres aren’t headed by trained doctors or nurses because they don’t have enough. They are run by those who have interest in health care and are trained as community extension workers,” she says. 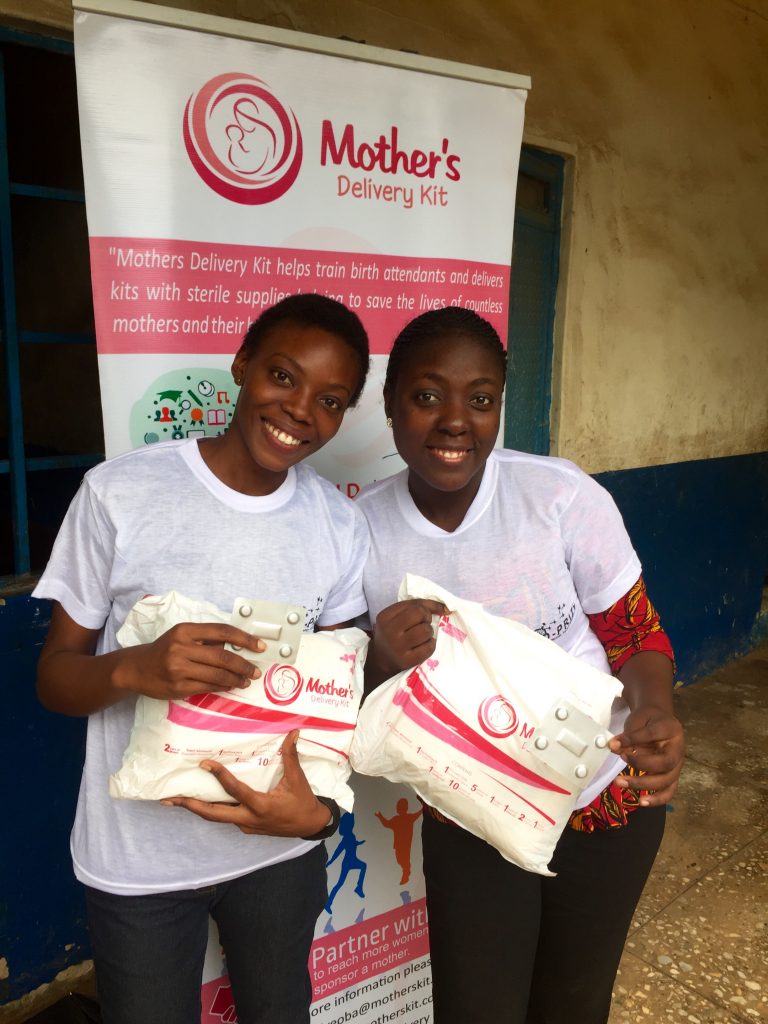 Mothers in rural areas typically have to rely on traditional birth attendants, who solve complications with herbs and prayers and who in many instances will tell a bleeding woman post-birth to hold her legs close together to stop the flow instead of transferring her to a medical centre.

To kick off her work, Jaiyeoba contacted a senator in Sagamu, Ogun State to build the first maternity health centre for the community and provide traditional birth attendants with skilled training. Both goals were achieved.

She had begun to expand her work when she encountered a child who died as a result of his umbilical cord being severed with a rusty blade. Jaiyeoba decided to include sterile supplies in the Mother’s Delivery Kit. The kit is sold at a subsidized cost of N1, 700 (US$5.30) which most expectant mothers in fairly low-income communities can afford.

The kit includes basic supplies, like misoprostol – a drug that stops postpartum haemorrhage – and mucus extractors used to prevent newborns from asphyxiating. Incredibly, these basic supplies are often not readily available in even the most modern Nigerian hospitals. Many health centres and hospitals now rely on the kits to care for their patients. Dr. Alalade, a resident at a Kaduna hospital, orders hundreds of the kit at a time and describes it as a must-have in his facility

The supplies and training have proven to be the difference between life and death for mother and child. One community is already seeing the benefits of the training provided by the Brown Button Foundation. “We have saved an estimated 500 women as a result of training from the Foundation,” Shafaatu Abubakar, a community health worker, reports. 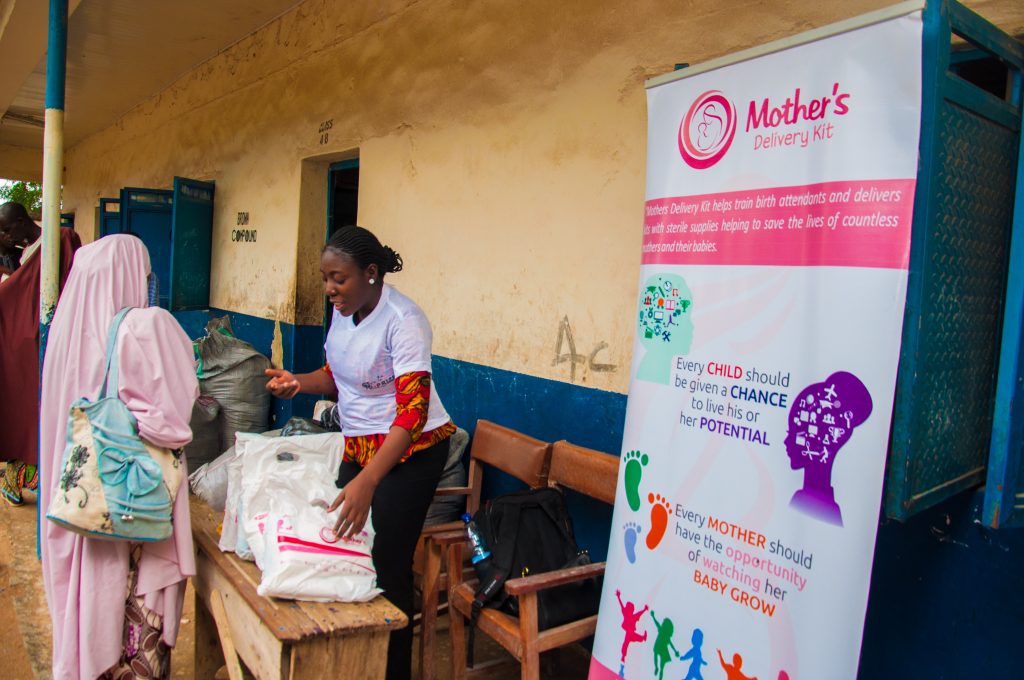 Jaiyeoban has developed a tactic to connect with and lobby influential men who are respected within the communities she works with. Now, 30,000 of the Mothers Delivery Kits have been distributed across 30 different states and her trainings are practiced in 8. “When we mention our work in maternal health, it brings memories of people who have died: mothers, wives, sisters, it is not abstract to them. It would be hard for them to say no to anyone trying to improve maternal health indices in the area.”

She is well aware she is filling a gap in what should be a public health service and looks forward to the day when she can hand the responsibility over to the government. “The government needs to pay more attention to health care at the grassroots level,” Jaiyeoba says, “I hope we run out of business soon.”

*Not her real name

Sign our petition to join these members and many other Nigerians who are demanding more health investment from the Nigerian government.