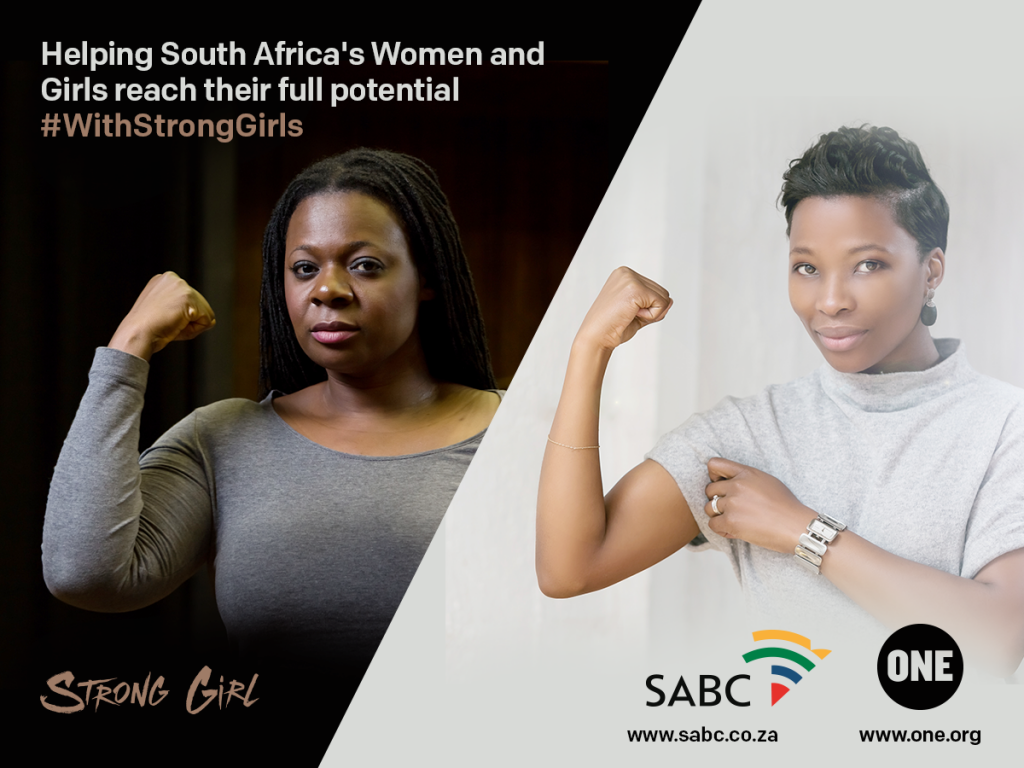 Are you a strong girl? Do you know one?

A STRONG GIRL is a woman or a girl who knows her full potential, and uses it to uplift her community.

August is women’s month in South Africa. It commemorates the strong women who used their influence to change the course of history of the country in 1956. On August 9, 1956, more than 20,000 women protested against apartheid legislation restricting their freedom of movement by marching to the Prime Minister’s office and delivering petitions signed by women throughout the country. That historic march was a significant turning point in the role of women in South Africa’s liberation struggle.

As the women’s month comes to a close, ahead of the annual UN General Assembly (UNGA) meetings in New York, SABC and ONE are launching the Strong Girl Campaign with the aim to engage South Africans on the importance of the South African government putting women and girls at the center of their UNGA commitments where new development goals will be agreed. A part of this campaign includes a competition to search and identify the ultimate South Africa Strong Girl who has made significant impact in her community. The winner will have the opportunity to participate at the ONE Campaign related activities in New York a during the UNGA next month.

At UNGA world leaders will meet to adopt a new set of development goals. The Sustainable Development Goals (SDG) will direct world development efforts for the next 15 years. They will amongst other things seek to eradicate poverty, tackle inequality and protect the environment for generations to come. The ONE call to action requests that these global governments — including the government of South Africa — place women and girls at the center of global and national development commitments in 2015, the year that ends the old Millennium Development Goals (MDGs) and starts the new SDGS. The Africa Union (AU) Declaration of June 2015, to which the South African government was a signatory, strongly favored this position. Therefore, ONE and its partners are calling on the South African government to lead the continent by swiftly implementing recent promises made at the 2015 AU summit to invest in women, and ensure these promised programs are part of the implementation of the new Global Goals for Sustainable Development.. The Strong Girl campaign will be symbolized by various media discussions that will include experts, women and relevant government departments, the competition to identify the South African strong girl, and the air play of the strong girl anthem.

All strong girl semi-finalists will be judged based on evidence of impact of their work in their communities and the related to one or more of the four selected thematic areas of below in alignment with the 2015 AU Declaration:

Eligibility: Only women who currently legally living in South Africa and are either a South African citizen or permanent South African resident are eligible for nomination. The nominee must be least 18 years of age as of 25 August 2015.

So join us in this campaign via Twitter and Facebook by following @ONEinAfrica and help ONE find South Africa’s ultimate strong girl.

Text the key words “Strong Girl” and the name and phone number of the Strong Girl you are nominating to any of the following participating SABC radio stations before midnight September 4, 2015: 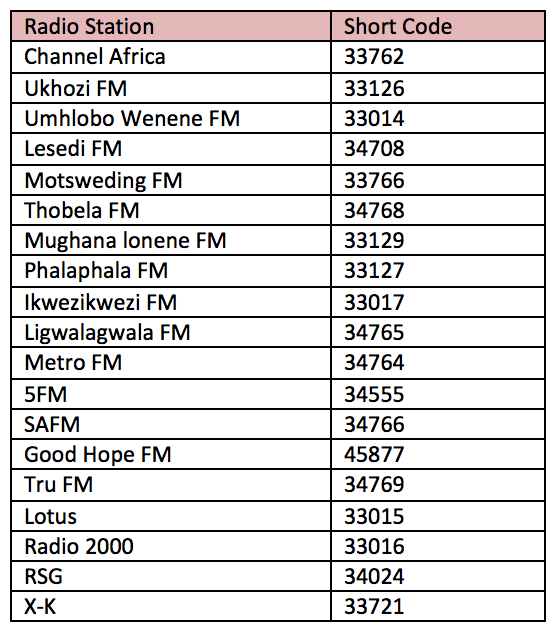 Meanwhile, we invite you to find out about the status of women and girls in South Africa in our latest report that highlights the progress made and the areas where much more work is needed.