As President of Beedie, Ryan Beedie oversees one of the most successful industrial and residential property development companies in Canada. Born and raised in Burnaby, he grew up watching his father, Keith Beedie, build the company from a small construction contractor into a construction innovator.

A philanthropist at heart, Ryan and his company have contributed over $100 million in the past decade alone to many charitable organizations including: BC Children’s Hospital, Ronald McDonald House, YWCA, Burnaby Hospital, BC Institute of Technology, and CKNW Orphans’ Fund. He has also chaired the Lions Gate Hospital Foundation Campaign, raising more than $100 million for a much-needed new medical and surgical centre in North Vancouver.

In 2011, Ryan and his father Keith contributed $22 million to Simon Fraser University for the Beedie School of Business. Ryan has continued supporting his alma mater, co-chairing SFU’s $250 million Capital Campaign in 2013 and creating the Ryan Beedie Leadership Award in 2016.

In 2018, Ryan committed $50 million dollars to launch Beedie Luminaries, a social-profit enterprise designed to help remove barriers to higher education by providing financial and wrap-around support to bright, resilient students who are facing financial adversity. The scholarship program also supports single parents so they can upgrade their skills and open more doors for themselves and their children.

Ryan Beedie’s work has earned numerous awards and acknowledgements, among them Order of British Columbia, Queen’s Diamond Jubilee Medal, and Ernst and Young’s Pacific Region’s Entrepreneur of the Year. He sits on the Board of the Fraser Institute and the Board for Artemis Gold and has been a member of YPO / YPO Gold since 2001. 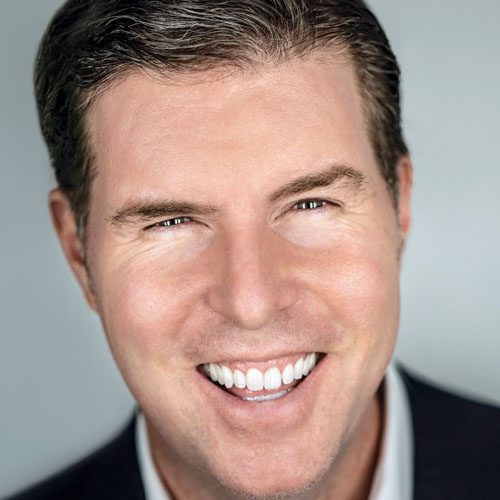 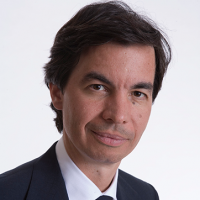 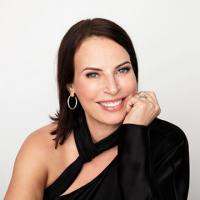 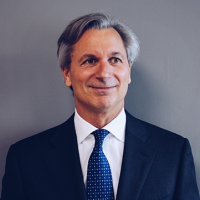 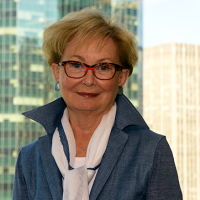 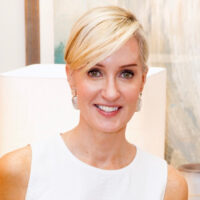 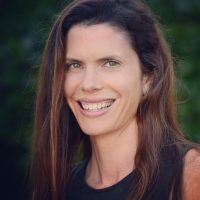 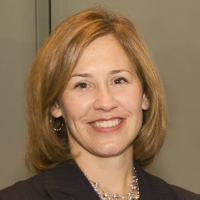 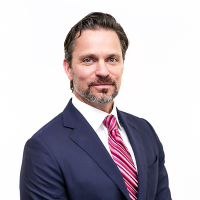