Helene D. Gayle is President and CEO of The Chicago Community Trust, one of the nation’s leading community foundations. The Trust works with donors, nonprofits, community leaders and residents to lead and inspire philanthropic efforts that improve the quality of life in the Chicago region.

Previously, Dr. Gayle was CEO of McKinsey Social Initiative, a nonprofit that brings together varied stakeholders to address complex global social challenges. From 2006 to 2015, she was President and CEO of CARE USA, a leading international humanitarian organization. An expert on global development, humanitarian and health issues, Dr. Gayle spent 20 years with the Centers for Disease Control, working primarily on HIV/AIDS. She also worked at the Bill & Melinda Gates Foundation, directing programs on HIV/AIDS and other global health issues.

Dr. Gayle serves on public company and non-profit boards including The Coca-Cola Company, Colgate-Palmolive Company, the Rockefeller Foundation, Brookings Institution, the Center for Strategic and International Studies, New America and the ONE Campaign. She is a member of the Council on Foreign Relations, the American Public Health Association, the National Academy of Medicine, the National Medical Association and the American Academy of Pediatrics.

Named one of Forbes’ “100 Most Powerful Women,” she has authored numerous articles on global and domestic public health issues, poverty alleviation, gender equality and social justice. 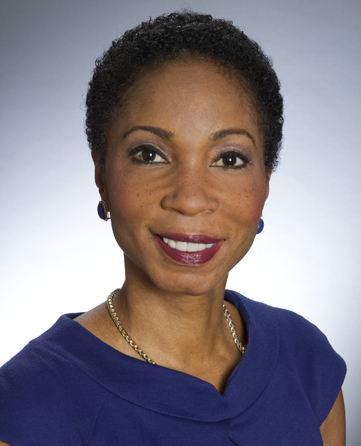