Kevin Sheekey is the global head of external relations at Bloomberg LP, overseeing the company’s global government relations, communications and marketing for the media and financial information company founded by Michael Bloomberg. He served as campaign manager for the Mike Bloomberg 2020 presidential campaign.

Prior to joining Bloomberg LP in 2010, Mr. Sheekey was Deputy Mayor of New York for Government Affairs where he managed local, state and federal government relations for the City of New York. Before that, he was Mayor Bloomberg’s campaign manager in the 2005 mayoral election. Mr. Sheekey served as President of the New York City Host Committee for the 2004 Republican National Convention.

After running Michael Bloomberg’s successful 2001 campaign for mayor, Mr. Sheekey served as a senior advisor to the Mayor. Mr. Sheekey was the chief government affairs officer for Bloomberg LP in Washington, DC from 1997 to 2000, and before joining the company, he was Chief of Staff to U.S. Senator Daniel Patrick Moynihan. 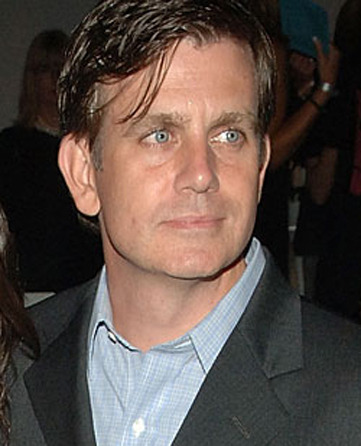