John Doerr joined Intel in 1974 just as they invented the famous “8080” 8 bit microprocessor. At Intel he held various engineering, marketing and management assignments, and was one of their top-ranked sales executives. In 1980 he joined Kleiner Perkins Caufield & Byers and sponsored a series of investments including Compaq, Cypress, Intuit, Netscape, Lotus, Millennium Pharmaceuticals, S3, Sun Microsystems, Amazon.com, Symantec and Google. 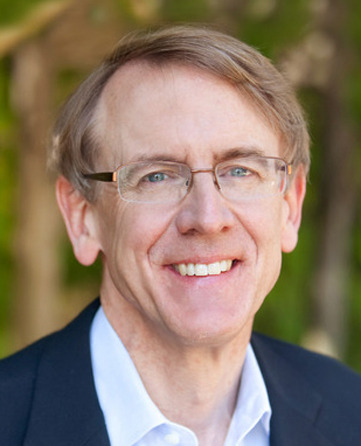