In Cape Town, the team at the Women’s Legal Centre are champions of women’s rights and staunch defenders of women when they’re at their most vulnerable. They are at the forefront of changing South Africa’s legal landscape. And as South Africa’s only African feminist law centre for women’s rights, they are making huge strides, especially for black women.

“We call it ‘feminist activist lawyering,’” Seehaam Samaai, the centre’s director, said. “It’s very important for us to ensure that the courts, parliament, national, or even regional structures see those realities of women on the ground.”

Making sure women’s voices are heard

The country’s first democratically elected president, Nelson Mandela, established the country’s first black law practice with Oliver Tambo, a South African politician. Today, the South African constitution is considered one of the most progressive in the world. It guarantees civil rights, reflects social issues, like the right to clean water and good health, and states that individuals and the state cannot discriminate based on gender.

“I want to have a part in upholding those values and those ideals,” Lulama Shongwe, a candidate attorney (attorneys in training) at the centre, said. 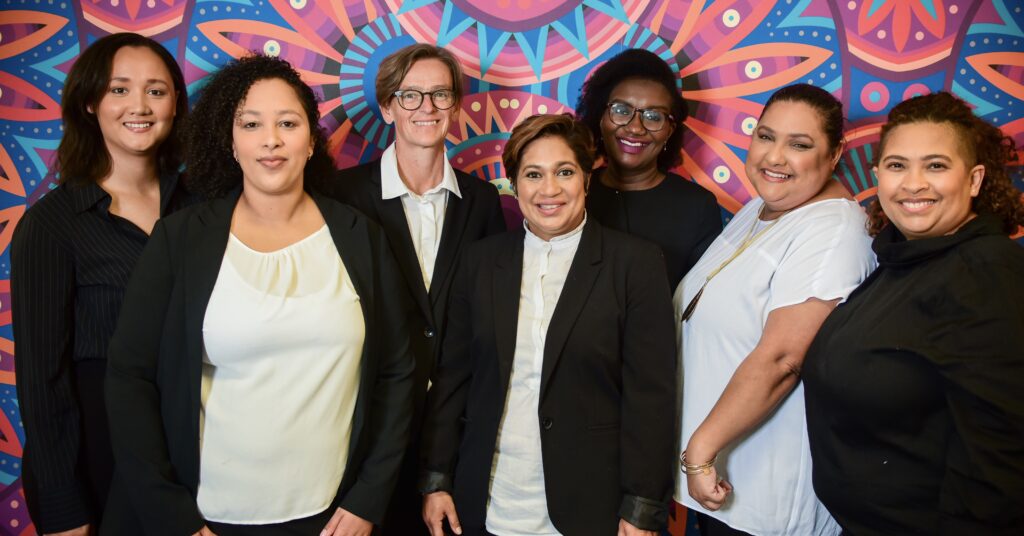 They specialise in protecting the rights of women, especially black women, in court. They advocate for the right to favourable and just working conditions, the right to land, housing and property, equality in relationships, sexual and reproductive health and rights, and the right to be free from violence. “We’re ironing out the kinks [in the legal system],” Lulama said.

The high cost of taking cases to courts often puts legal action out of reach from the women in the most need of legal protection. That’s why the Women’s Legal Centre provides legal advice and takes on cases for women free of charge to challenge established principles and overturn discriminatory laws.

“The moment we stop paying attention to human rights in general, we’re doing an even bigger disservice to women and women’s rights because then their issues will never come to the forefront. They’ll never be discussed. They’ll never be considered,” Lulama said. “That for me is why the human rights conversation is important. Because it puts us in a place where we can think about specific demographics in humanity that need that extra attention, that need extra assistance.”

A closer look at their achievements

A domestic worker named Sylvia Bongi Mahlangu was injured at work and passed away as a result. At the time, her family couldn’t claim occupational injuries because domestic workers didn’t have worker’s rights in South Africa. “That family was essentially left destitute after the death of their mother,” Lulama said. [They were left] having to face not only her passing, but also [could have been on] the verge of poverty.”

Lulama said that the Mahlangu and Another v Minister of Labour and Others case wouldn’t have gone all the way to the Constitutional Court or have made the same impact if not for human rights and pro bono lawyers. The Women’s Legal Centre assisted the court by bringing an intersectional feminist lens.

“Someone who is a domestic worker would not have been able to afford [legal services]” Lulama emphasized. “And yet, if you look at the impact of what the case has now done and is going to do in future, it’s immeasurable.” Labor laws across South Africa are currently being amended by parliament to include domestic workers as a result of the case. 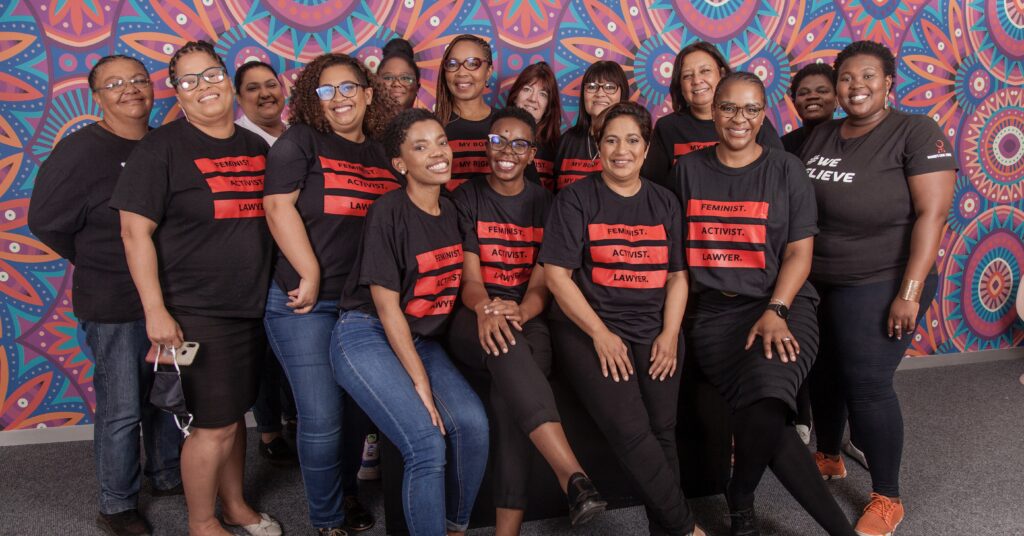 “Most of us are black women in the organization,” Lulama said. The centre’s clients are also predominantly black women. “Anything we do for another black woman through our work, we are doing for ourselves and [for] someone in our team as well.” Lulama says that a win isn’t just a win for their client. It’s a win for the client, for their families, their daughters, their sisters, and the centre. 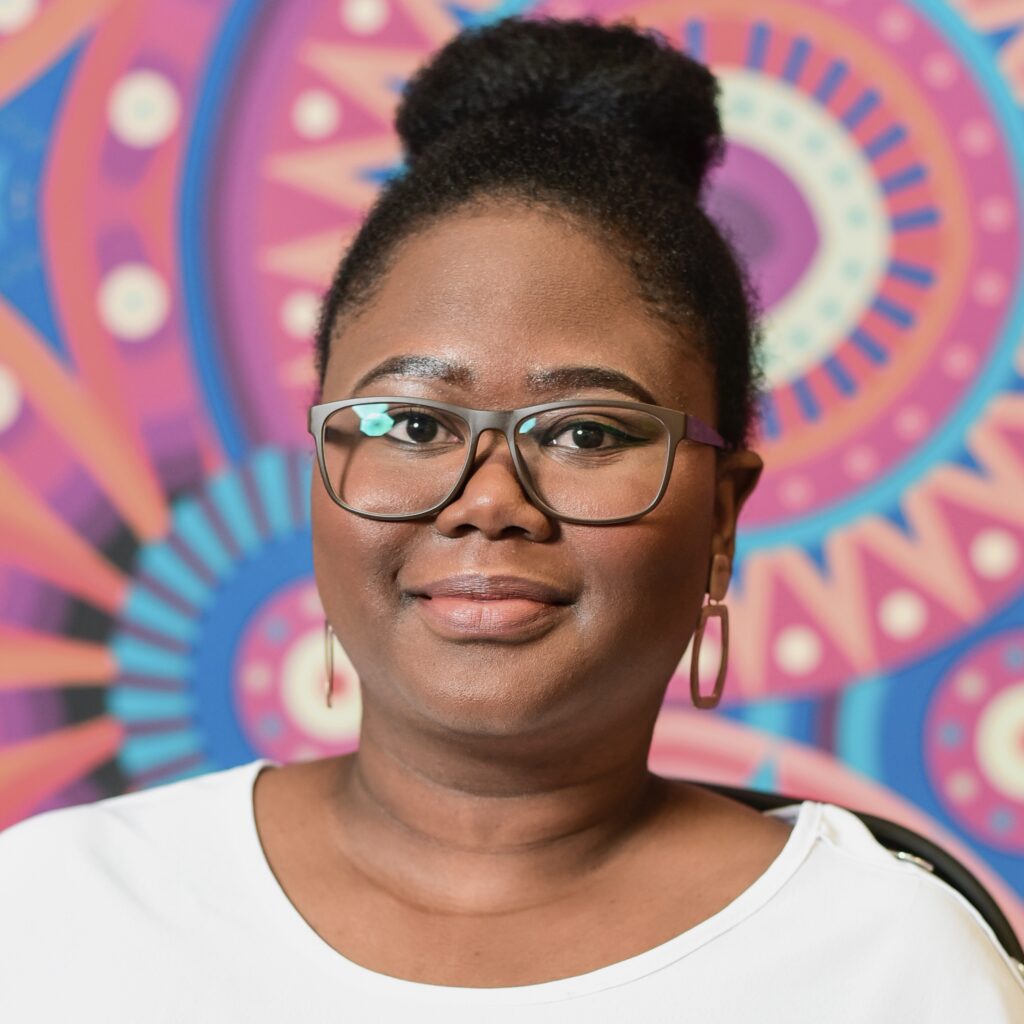 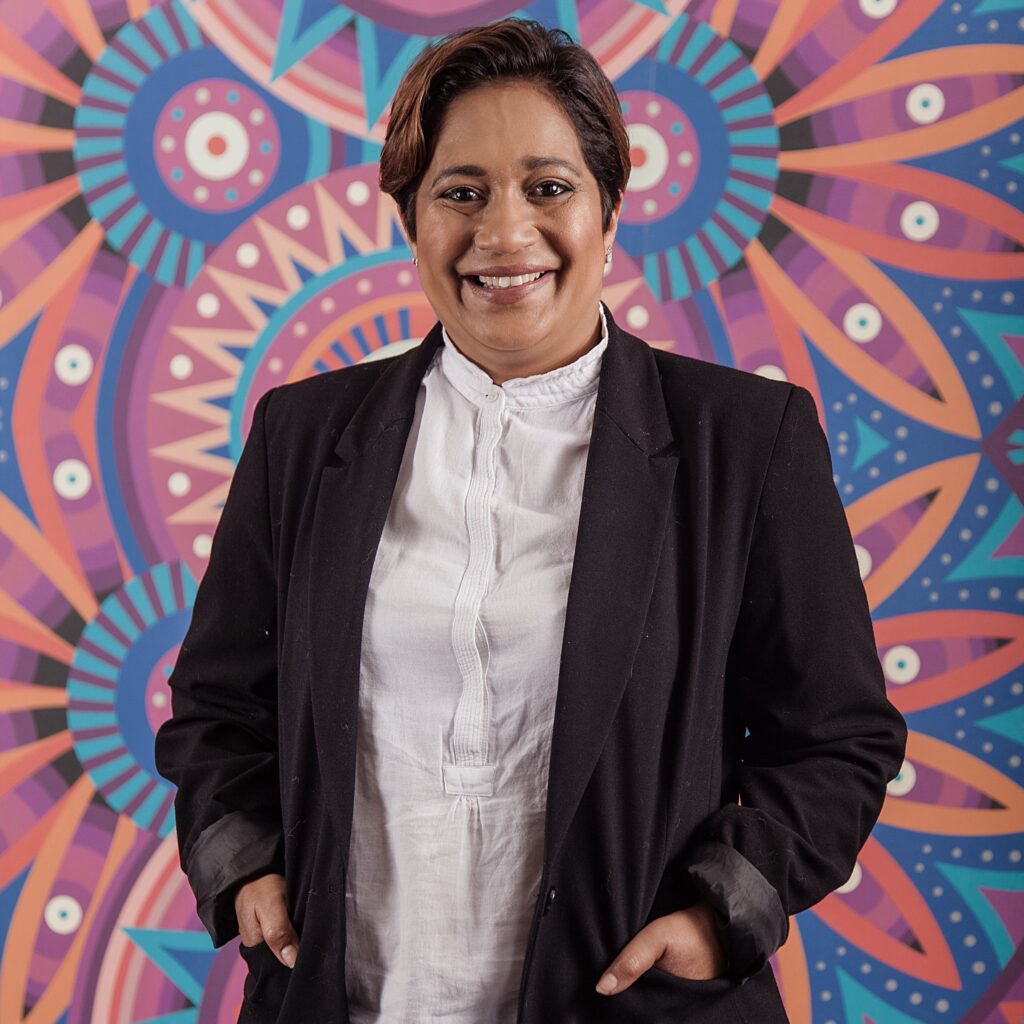 The centre also holds a weekly help desk at the Cape Town Family Court and in Khayelitsha, one of Cape Town’s previously black-only townships, to ensure women, especially women from marginalized communities, have equitable access to exercising their constitutional rights. In 2020 alone, they provided 960 women with free legal advice. And when clients couldn’t visit the office due to COVID-19, they could still receive free legal advice over the phone or by WhatsApp.

“During COVID-19, the resilience of the organisation really stood out for me,” Seehaam said. “It was really important for us to ensure that we encapsulate a feminist sense of care.”

Seehaam said she’s proud of their resilience as she looks back on what they achieved in 2020 despite some staff members falling ill with COVID-19 and the death of a member of their team.

“The work done during 2020 was much, much higher than even a previous year,” Seehaam shared. “When we start doing the high-profile cases, [we] miss those people on the ground. Working with human rights defenders has just shown and opened our eyes to the challenges women on the ground face when they try to access justice, and it keeps us committed to trying to change the system for them.”

Inspiring the next generation

The centre’s lawyers are also committed to raising up the next generation of black women lawyers through education, internships, and their candidate attorneys, which are attorneys in training. During legal workshops, women who work at the centre learn how to educate themselves on the law and how they can use it to empower themselves and their communities.

“You can’t try to change the law or try to uphold the law, [or] implement the law in communities in a way that’s detached from the people who are involved or the people who need to participate in the legal system,” Lulama said.

As the Women’s Legal Centre enters a new year Seehaam’s dream is to create a Women’s Legal Centre academy where feminist litigators and academics can give guest lectures for law students and interns. “[We want to] continue building that feminist court of lawyers in the future,” she said. “[And] 2022 will be the beginning of our small, little academy.”

All photos in this blog are courtesy of the Fortaleza Agency.