Nearly 690 million people are undernourished, according to a recent report from the Food and Agriculture Organization (FAO), and this figure has been rising steadily since 2014. In 2019, close to 750 million were exposed to severe levels of food insecurity.

Sub-Saharan Africa remains the region with the highest rate of malnutrition, affecting 22% of the population, or 239 million people. While food insecurity is a complex problem that requires a range of policy interventions, one way to tackle this issue is by addressing food waste and loss. In fact, the amount of food lost post-harvest could feed 48 million people each year, or 20% of people affected by malnutrition in sub-Saharan Africa.

This last figure stunned Enki Barache, a young Franco-Malagasy and the creator of Tigoun, an agricultural conservation bag that optimizes storage. He decided to get involved. 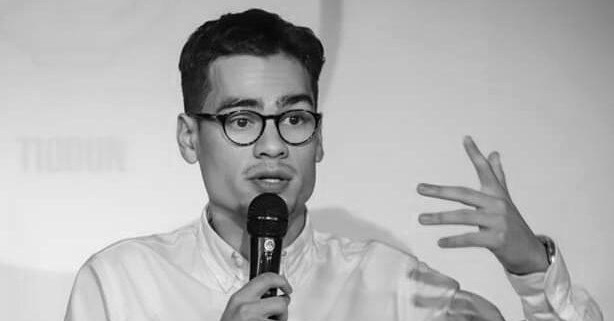 Understanding the issue of food waste and loss

Food loss and waste, particularly at the production chain level, contribute significantly to food insecurity. Estimates suggest that between 30% and 40% of total production could be lost before reaching the market due to issues in post-harvest storage, processing, or transportation facilities.

Food loss and waste increased in 2020 due to the pandemic and measures that restricted movement and transportation. Food waste also has important consequences for the environment and greenhouse gas emissions: 3.3 billion tonnes of CO2 are released into the atmosphere every year.

Stepping in to make a difference

Enki’s commitment to having a positive impact in Madagascar was born out of yearly trips to visit his family. In his grandfather’s rural village, he noticed that farmers — who represent 80% of the working population — were unable to feed their own families. He then realized that farmers were having difficulty storing their crops properly.

Farmers use non-biodegradable petro-sourced plastic bags that have no preservative properties, which can lead, in some cases, to a loss of 50% of the total harvest. The two main causes of losses are insects and humidity. Farmers therefore have to sell their crops directly after the harvest when prices are lowest because they cannot store them, and six months later, they have to buy back the same food they sold when prices are at their highest to feed their families. Farmers find themselves trapped in a vicious cycle of poverty, which makes their situation extremely fragile.

In addition, these bags are not environmentally friendly and there is no recycling process. When the bag disintegrates, the micro plastic that forms the bag seeps into food and the environment, posing a danger to both the health of the consumer and the environment. Farmers also have to use insecticides and fumigation to protect their crops. 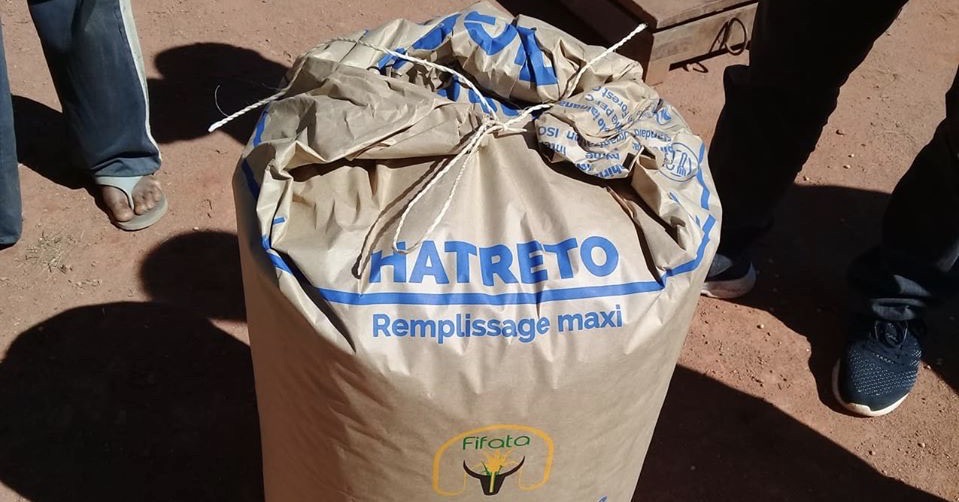 Tigoun was therefore born as a way to address the issue of post-harvest storage. During his last year of engineering school, Enki met his co-founder who had just spent a year in Madagascar and shared the same desire for social entrepreneurship.

In February 2019, the two students won the “Social cup,” the French cup for social entrepreneurship organized by the makesense incubator. Enki then traveled to Madagascar for three months to carry out a field study and meet with farmers to understand their needs. He was also able to meet various UN bodies and NGOs, as well as several actors working on similar issues who told them of the real need for a project like Tigoun. Back in Paris, Enki and his team set about developing a prototype for the bag. Six months later, they were able to test this prototype in Madagascar directly with the actors they met during their initial study. 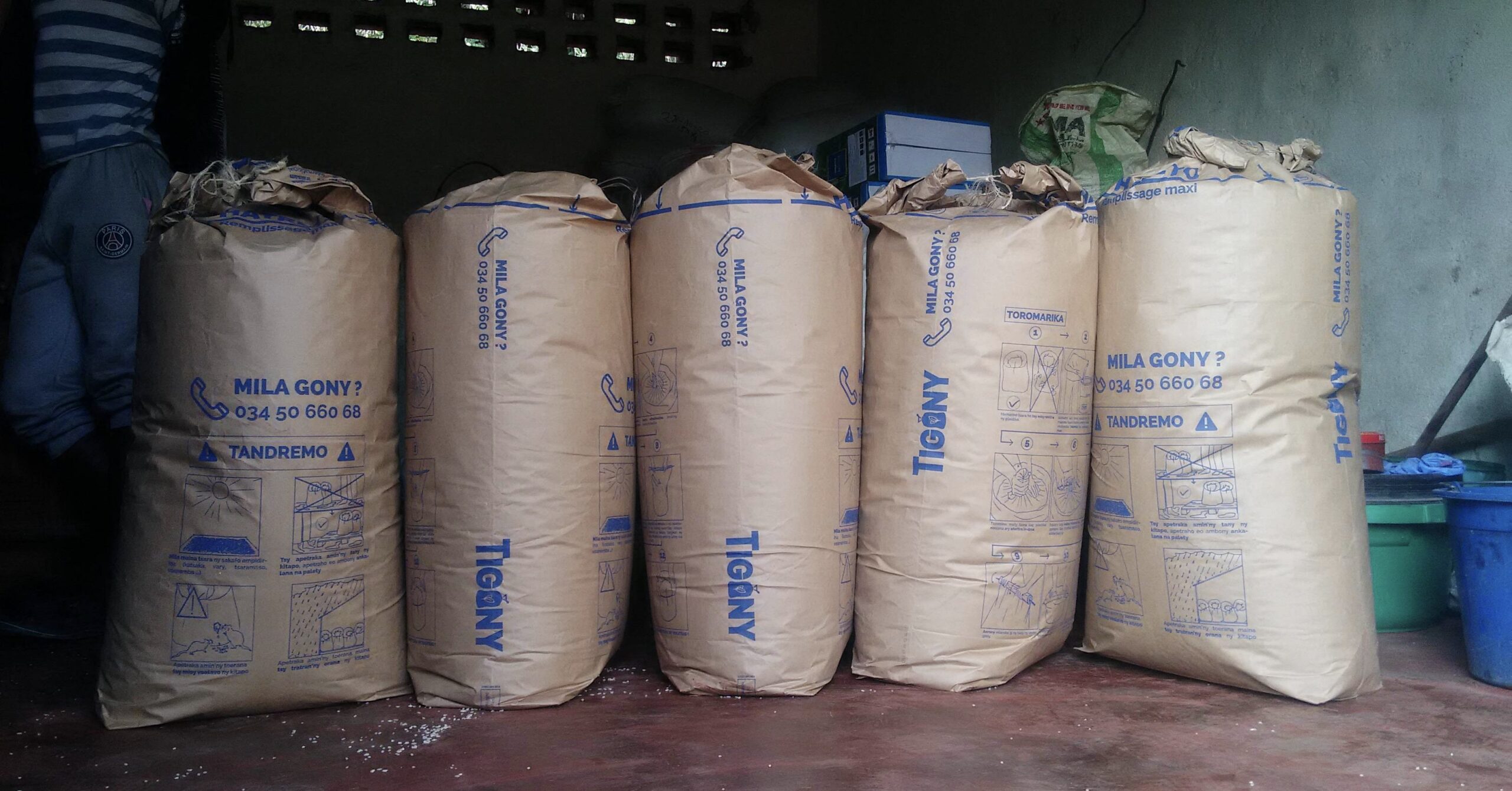 The results of these tests exceeded their expectations and they were able to market them in March 2020. The bag they developed is both efficient and environmentally friendly. It allows farmers to conserve their food from one harvest to the next with less than 1% loss. The bag is also made with 80% renewable and biodegradable materials and doesn’t require any chemicals to store the crops. 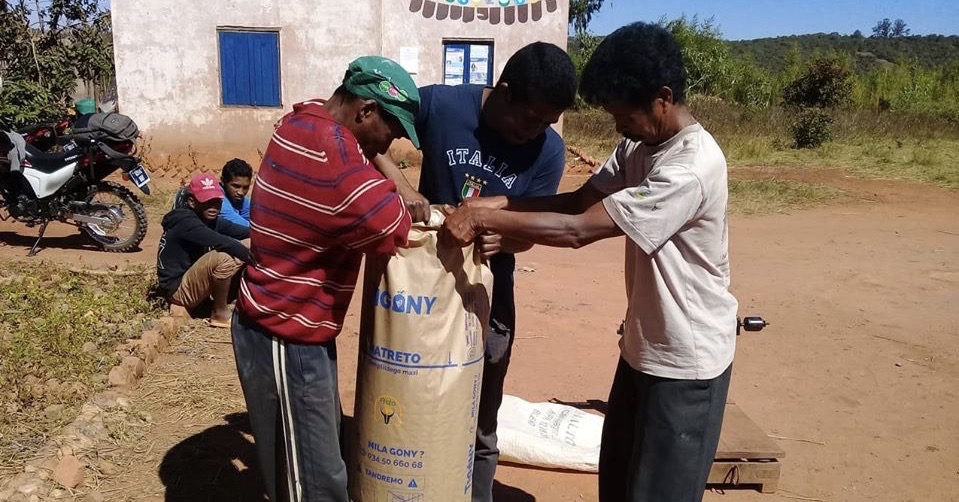 The aim is now to market the bags in other countries. The problem of crop losses affects all countries where family farming is present: in sub-Saharan Africa, but also in South America and South-East Asia. As a first step, Enki would like to have an impact at the regional level in sub-Saharan Africa.

By creating the Tigoun bags, Enki and his co-founder shaped their commitment to creating an entrepreneurial project with a strong social and environmental impact for Madagascar. 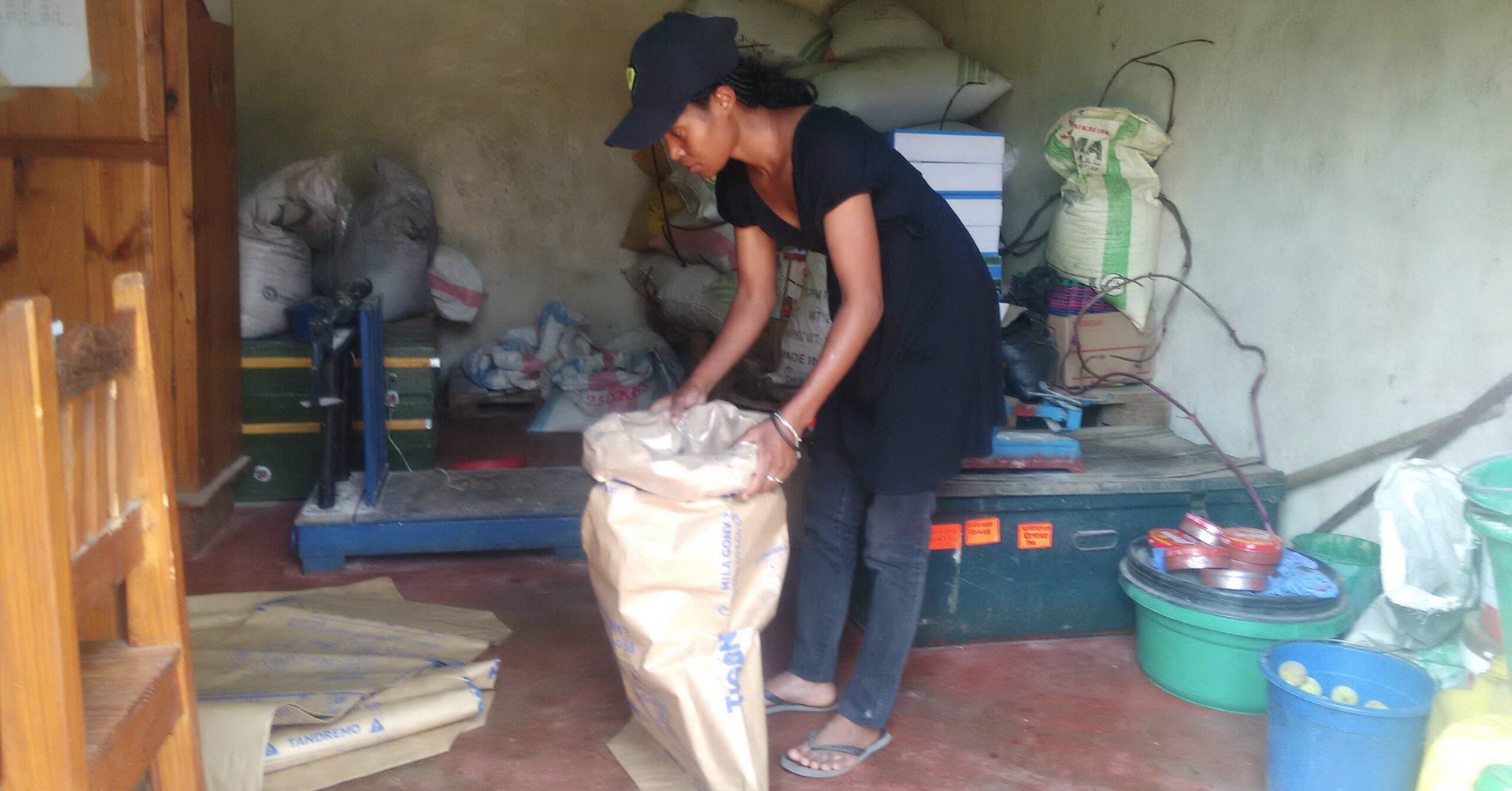 Commitment to international solidarity has been a long-standing vocation for Enki. He feels it is crucial for as many people as possible to get involved, whatever the form and whatever the degree of commitment.

“For me, the right direction is first of all the climate crisis, but solutions to this crisis must not come at the expense of already vulnerable populations,” he added. We can all give our best and inspire others to do so. He chose to make a difference through social entrepreneurship but insists that the most important thing is to choose a form of engagement in which people can fulfill their potential.