Corruption damages the credibility of governments and businesses everywhere, but it’s ordinary people who pay the real price

The Panama Papers leak this week – one of the biggest data leaks in history – revealed 11.5 million secret emails, transcripts and documents exposing 140 politicians from more than 50 countries who have hidden their financial dealings. 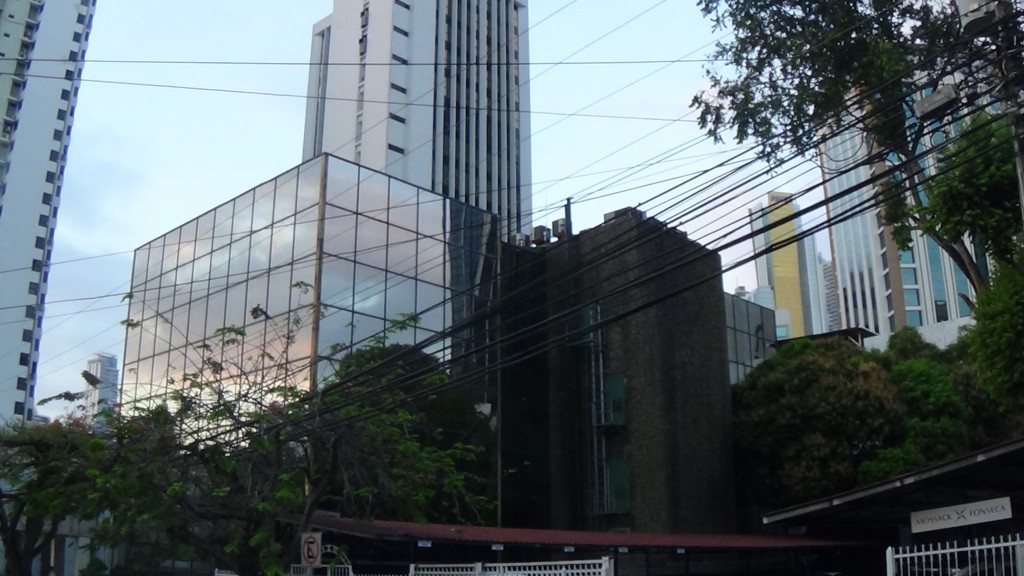 Mossack Fonseca HQ, the law firm at the centre of the Panama Papers controversy.

They uncover 12 current or former heads of state, and the shockwaves are being felt across the global political system. The whole world is angry, but it’s the poorest countries that are taking the biggest hit.

With a trillion dollars leaving developing countries through a web of corrupt activity every year – through the use of anonymous shell companies, money laundering and illegal tax evasion – this scandal keeps people trapped in poverty. If even a portion of that money were invested in services and systems that help people to lead better lives, we could help countries to finance their own fight against extreme poverty. 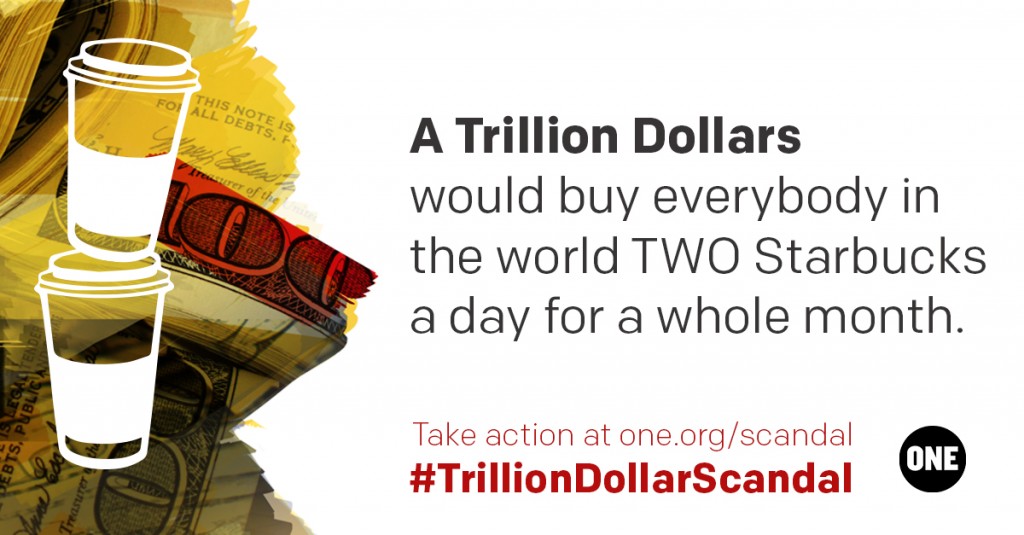 But it’s not all doom and gloom. The UK is hosting a global Anti-Corruption Summit on 12 May, and this is a critical opportunity to tackle corruption once and for all.

For the Summit to be a success, world leaders need to agree a new global standard for transparency to make the world more secure, stable and prosperous. We call it the “Fair Play Standard” and it shows all governments where they need to take action to stop the dodgy dealings that keep people poor everywhere.

This data would help corruption fighters know who is behind dodgy deals. The Panama Papers involved over 100 journalists working for a year to expose the stories. We need to make this as easy as a google search.

With decisive action this summit could set the tone for the international debate for the next 5 years. To miss it would be a great shame for the UK, but most of all for the world’s poorest people.

It’s time to play fair and stop the Trillion Dollar Scandal – call on your government to take action now.