Corruption devastates communities. It can lead to violence and inequality, and it robs money that could be spent on health clinics, schools and roads.

But across Africa, musicians are raising their voices to help fight corruption. They are shining a light on corruption and holding government officials accountable. They sometimes do so at great risk to their careers and even their lives.

To recognise these heroes, ONE and our partners at Accountability Lab and Trace are launching the Accountability Music Awards, which recognise the musicians speaking up about corruption in their music. Listening to great music is made even better when you know you’re supporting artists who are changing their countries for the better.

So, who made this year’s shortlist? Have a look at this year’s nominees below, and help decide who should win!

Folarin Falana, also known as Falz, hails from Nigeria. With legal experience as a barrister and an accomplished acting career — Falz can also add his commitment to social justice and ending corruption to his list of notable talents.

His song “Talk” challenges the promises of security and economic prosperity offered by Nigerian policymakers while the country faces austerity measures and terror threats from Boko Haram. 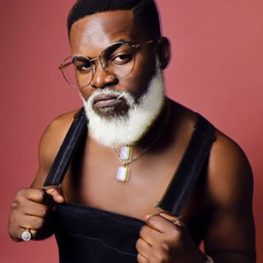 Poppy tunes and impressive accolades sum up this award winning Kenyan pop group. Combining infectious rhythm with powerful calls to action, their music has inspired young artists in East Africa to get behind ending government corruption and state violence. 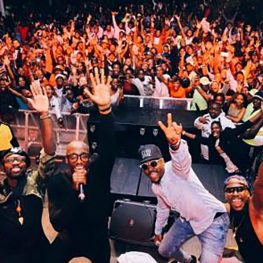 One of the world’s most celebrated Malian talents, Fatouma’s soulful voice is soothing on the ear. Often touching on themes of peace, justice and women’s empowerment, Fatouma is an inspirational artist and activist. 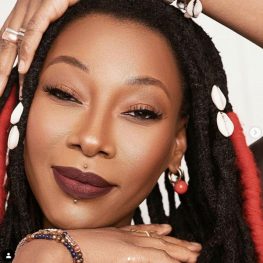 Cill’s career moved from the legal arena to music arenas after she left her legal career to pursue a career as an artist in Lagos in 2016. She incorporates her commitment to justice with soul and alternative rock beats.

Her song “All You’ve Got” talks about social and political reform in Nigeria and encourages citizens to take an active role in pushing for change. 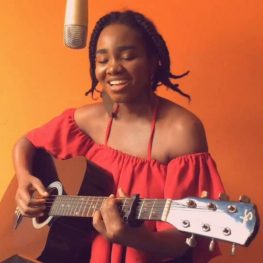 What happens when you combine Dancehall with activism? You get Platinum Prince. This Zimbabwean artist does not shy away from criticizing government corruption.With a real commitment to critiquing failed political leadership, Platinum Prince is holding those in power to account.

His song “Ndoyacho Here President” criticises the Zimbabwean government for inaction in the face of social ills such as poverty and stalled development. 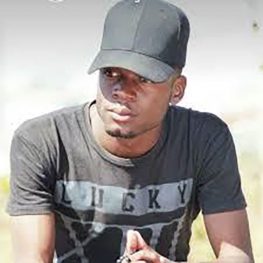 The power of music in protest — and vice versa — can have an incredible impact on many lives.

Visit www.accountabilitymusicawards.org to keep up with the next steps, and of course, VOTE!