What does your future hold? University, your own business, fame and fortune? Whatever your hopes, you will not have imagined a future in which you got married off as a child, were denied an education, or infected with HIV by a husband that’s twice your age. But this is the reality for millions of girls living in extreme poverty. And it’s time to call it out for what it is: Sexist.

Nowhere on earth do girls and women have the same opportunities as men. But for girls living in extreme poverty, sexism can be a death sentence. This is unacceptable.

If we don’t fight for every girl to have the future she deserves, we’re limiting all of humanity’s potential. We need to demand that those with power and resources put women and girls at the heart of their investments. 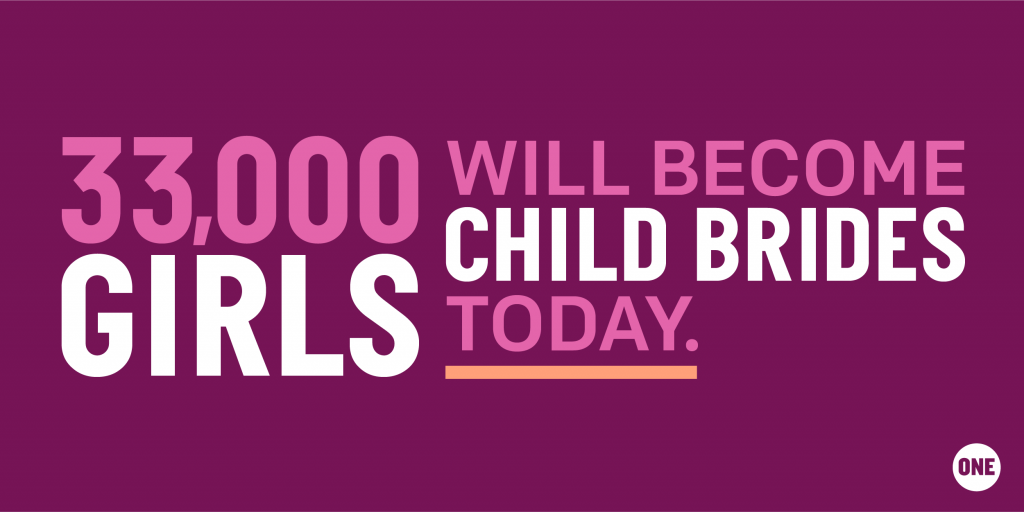 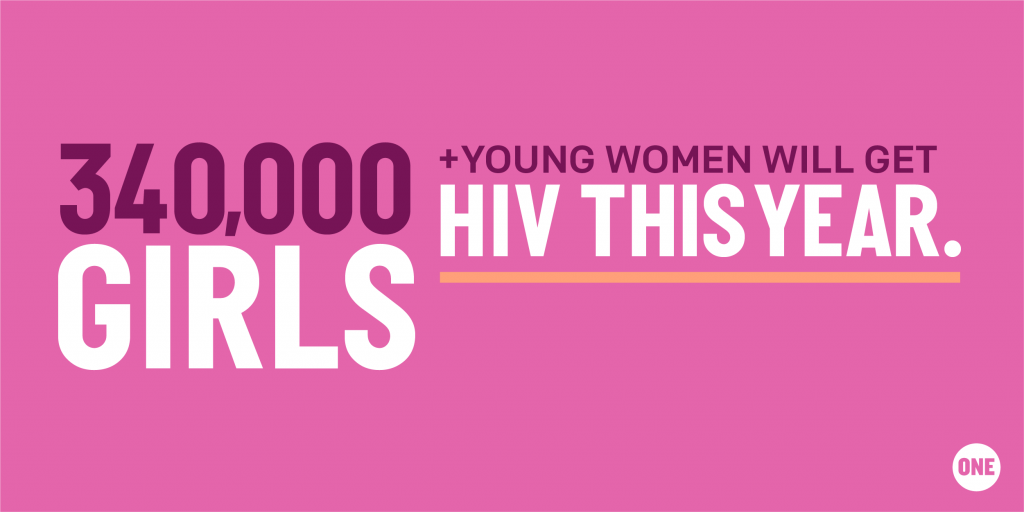 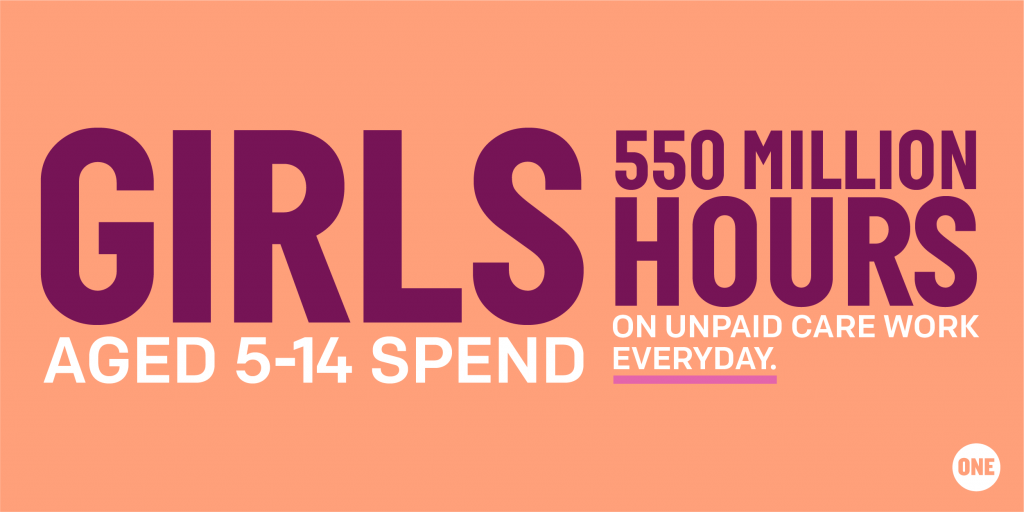 Sexual exploitation of women and girls

If you believe that ALL girls should be able to build the future they want, then turn your outrage into action this International Day of the Girl!