Since 1995, world leaders have met every year for the United Nations Climate Change Conference, better known as COP. At the conference, they work to find global solutions to tackle climate change and its consequences. This year, COP27 will be taking place at Sharm El Sheikh in Egypt.

But we can’t talk about climate change without talking about climate justice. Low-income countries will be the most affected by the impacts of the climate crisis, even though they contribute the least to it. Africa accounts for roughly 4% of global carbon emissions, despite accounting for about 18% of the world’s population. It is only fair that high-income countries take full responsibility. They should do more to mitigate their climate impacts and support African countries’ efforts to prepare for those impacts.

That’s why we asked our Global Activists why they think it is important to fight for climate justice ahead of COP27. Read below to find out what they have to say! 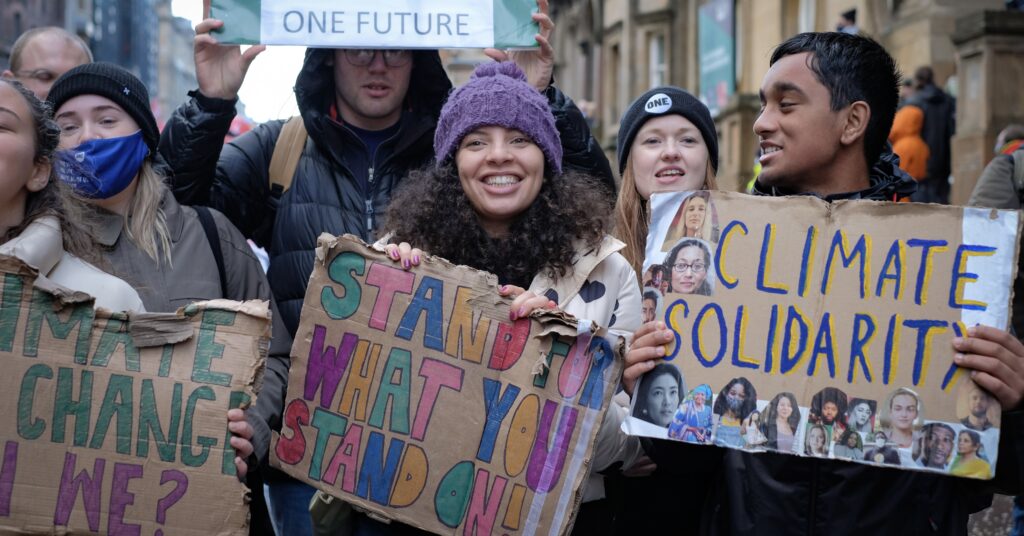 After finishing my studies, I was determined to find a way to help tackle the issue of global inequalities. They are caused by multiple reasons, one of them being climate change. 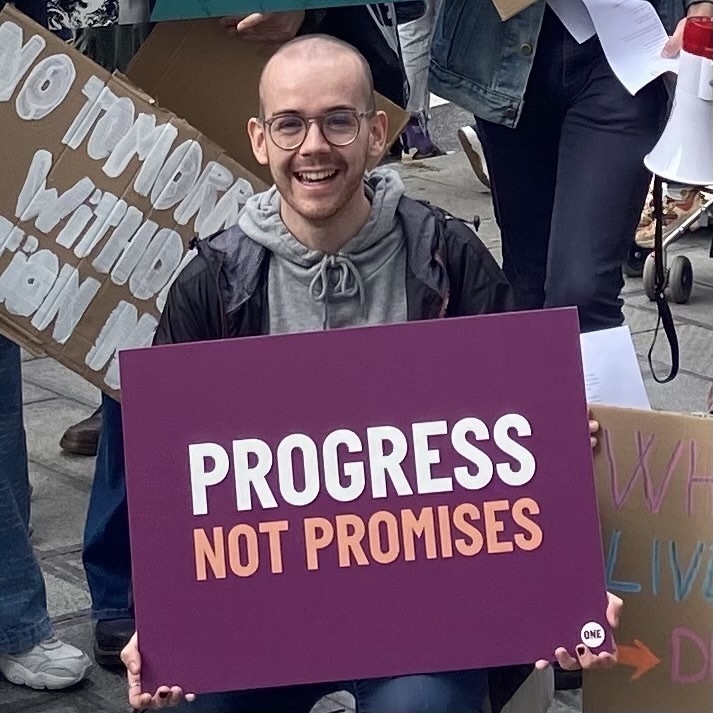 We must push world leaders to deliver sufficient bilateral finance assistance packages alongside their promises from previous summits. Those funds are deeply necessary to compensate for the loss and damage experienced by some of the most vulnerable countries. Africa hosting COP27 could be a big opportunity, especially if rich countries commit to increasing focus on financing adaptation.

Young people also need a seat at the table so our voices can be included in the decision-making processes. Policies will achieve better results the more inclusive they are. We want to live on a fairer, more equal, and more sustainable planet. Without taking our opinion into consideration, it will not happen.

A global crisis requires a global response. Climate change does not stop at borders, so how could we? 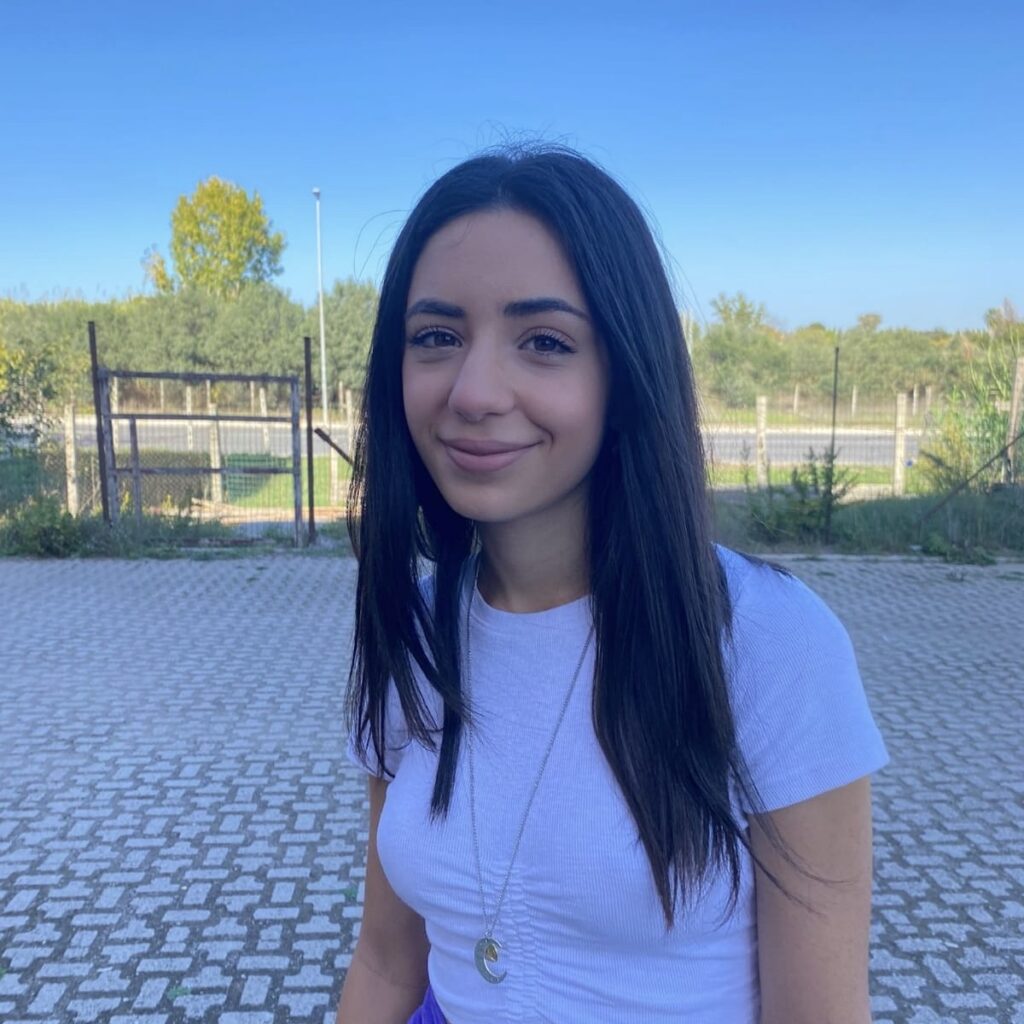 None of us have the choice to decide whether to fight against climate change or not. So, why would our governments be entitled to such a decision?  We are in a global crisis and what I hope our leaders act and treat it precisely for what it is. A global crisis requires a global response. Climate change does not stop at borders, so how could we?

Our planet is suffering from the consequences of global warming. And it’s having negative impact on our daily lives. Some countries have the means to face and adapt to climate change, but others do not, especially those in the Global South. 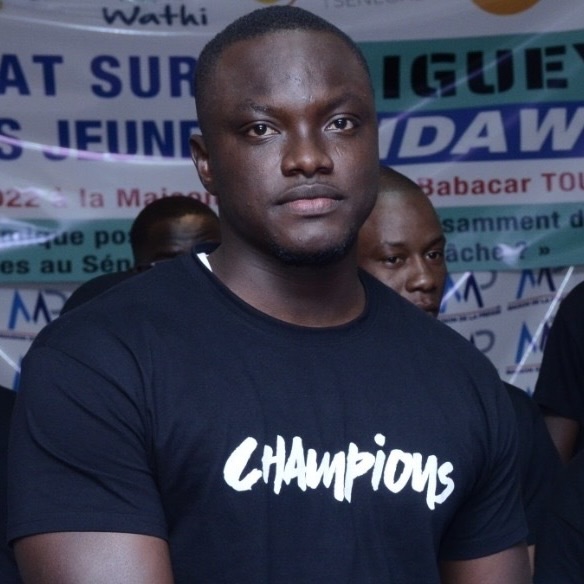 It is important for us to protect our planet and to fight for climate justice to become a reality. Climate justice allows us to reduce inequalities due to the consequences of global warming and to restore the rights of certain individuals. It must preserve the right to a healthy environment for all.

I would tell leaders at COP27 to put equity and justice at the heart of the climate negotiations. To truly consider the situation of vulnerable people by making decisions that are favorable to them and that reduce social inequalities, without forgetting the gender dimension in all areas. I ask that, just like my peers at ONE, world leaders put in the effort to know what is often kept sheltered.

People living all over the world are experiencing the effects of climate change at staggeringly different rates. 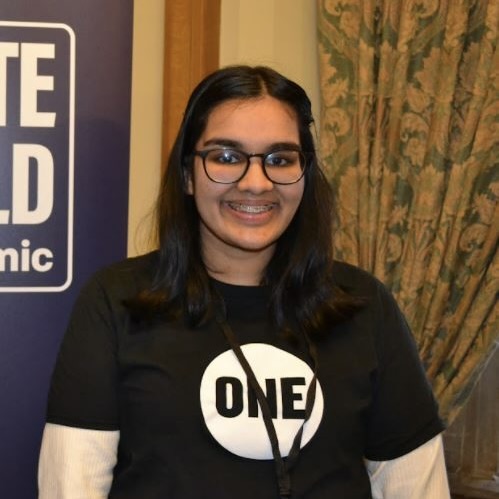 And the economy, politics, and social power of a country chooses who can ignore climate change and who can’t. I ask world leaders to stay educated by knowing more about the people that are affected by the climate crisis.

We ignore the people living behind low-lying shorelines when they need protection. I am asking COP27 to provide it. I ask that, just like my peers at ONE, world leaders put in the effort to know what is often kept sheltered. I know that once that has been done, and everyone knows the worsening truth, the much-needed actions, money, and effort to save lives amidst this crisis will fall into place.

Fighting for our planet and climate justice is important. The rise in climate change-induced disasters the past few years has shown us that it is too late to prevent it, but it is not too late to decide how far we let it go.

It takes people speaking up to bring about such a change. It may sound quite bleak, but it is our current situation, and the only resource we do have enough of is empathy. We need to see people across the globe put aside differences and agree that we all deserve to be safe and prosperous on our planet.

Our planet must be protected so that we can all evolve in a healthy and balanced way. It is important that we fight to preserve our planet. 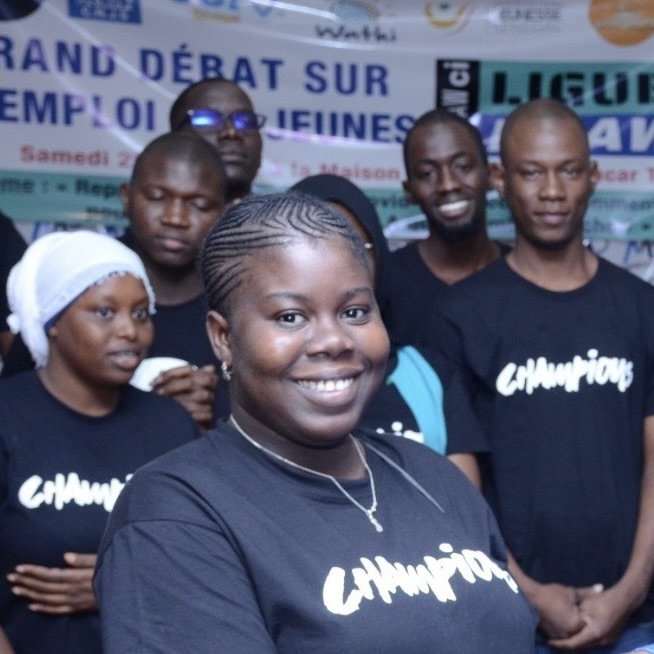 Climate justice must allow us to effectively and sustainably preserve the right to a healthy environment for all.

For COP27, we hope that leaders will consider the opinion of the population, especially the most vulnerable. We hope that they will consider the implementation of efficient policies on waste management, and the promotion of recycling mechanisms. This would be beneficial for the planet and humanity, especially the most vulnerable.

We need to fight for our planet and climate justice. Every second and step is important to reduce the unimaginable amount of suffering it can cause.

We need to fight for our planet and climate justice. Every second and step is important to reduce the unimaginable amount of suffering it can cause. 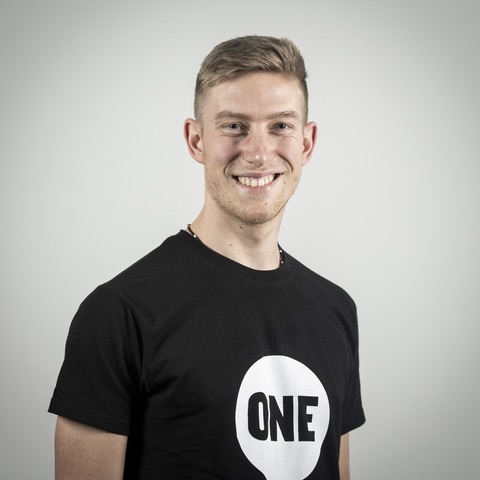 The crisis is already affecting billions, especially people in the Global South, who are the least responsible for the catastrophic events we see. It is a global crisis, so we need to collaborate, share knowledge, technology, and wealth, or else we’re not going to make it.

It is time for drastic change. Let us all finally live up to our responsibility and treat our planet and our brothers and sisters all over the world with respect and dignity. Top greenhouse gas emitters must drastically reduce their emissions. The goal of fighting climate change is not to preserve the world of the privileged, but to preserve our one and only planet.

Climate justice matters because the climate crisis is not only limited to extreme weather. Minorities, disadvantaged communities, and low-income countries are disproportionately impacted by global warming, which increases global inequalities. Ironically, they are also the ones who contribute the least to global carbon emissions. 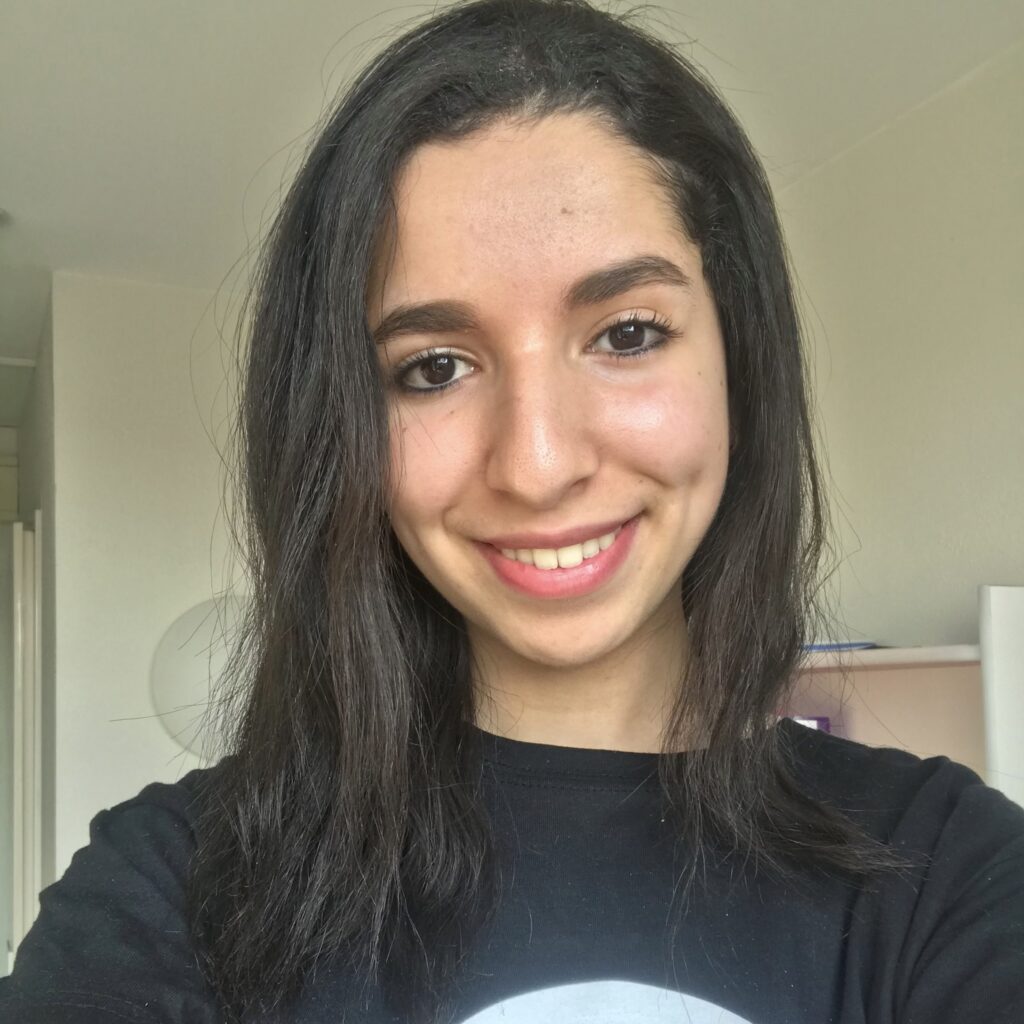 The wealthiest nations have the responsibility to take immediate action to help the most vulnerable nations and future generations. Governments must enact policies to prevent climate destruction, like protecting ecosystems and supporting local farmers. Efforts towards reducing carbon emissions to reduce future consequences is known as mitigation, however, it is also important for governments to increase resilience, reduce vulnerability, and support the recovery of the communities that are already experiencing climate disasters but have limited capacity to cope with it. Climate justice is a movement about the right to live with dignity and seeing those who have caused the climate crisis held responsible.

With the help of our ONE Activists, we will be pushing world leaders at COP27 to help the most vulnerable countries face the effects of climate change. Stay tuned to find out more!