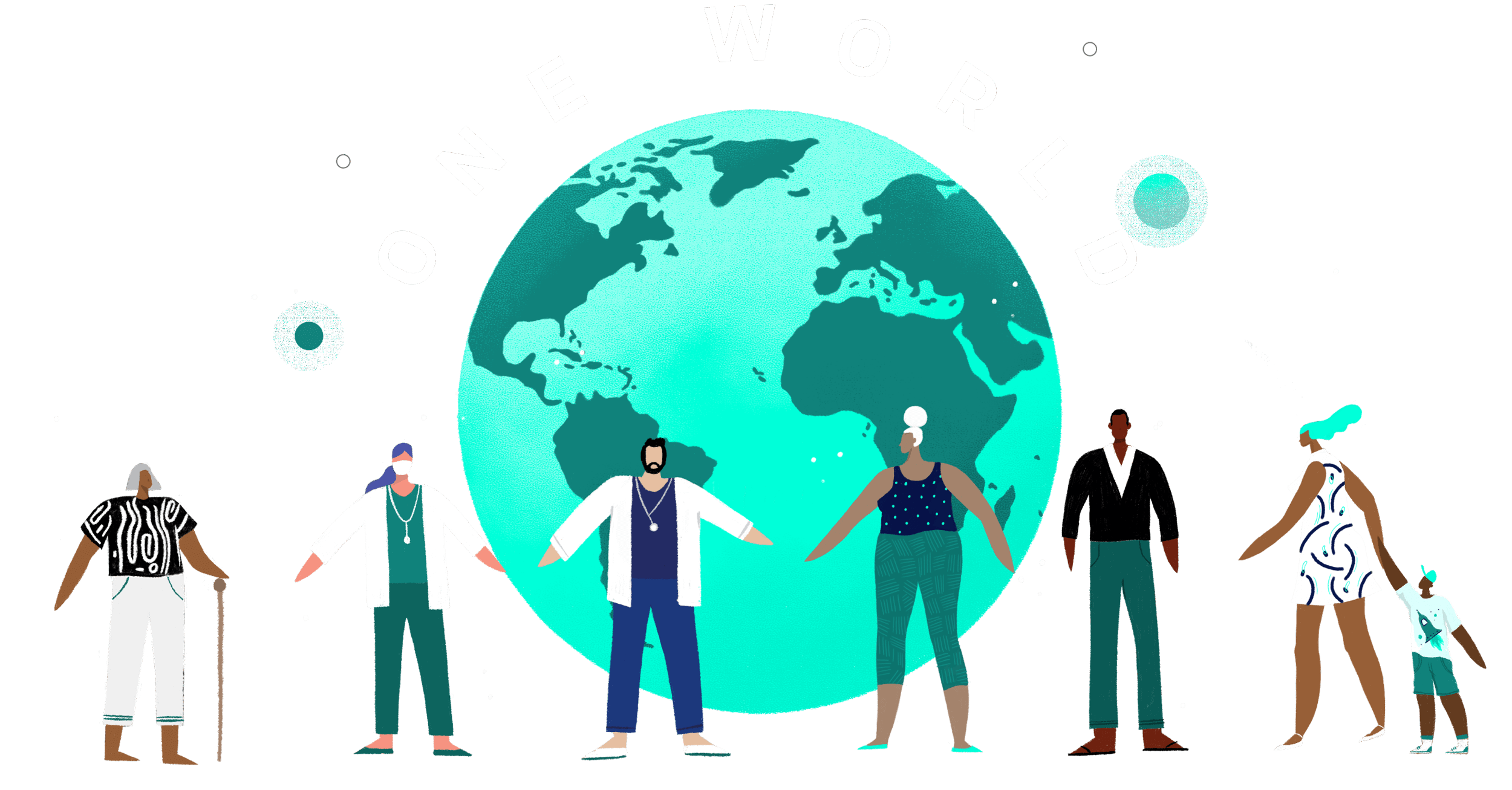 Defeating the COVID-19 pandemic will take all of us. Let’s stand as one and urge world leaders to join a global pandemic response plan.

The fastest way to end the COVID-19 pandemic is to ensure vaccines are available to everyone, everywhere. But, people living in the world’s poorest countries are being left behind. That’s why The ONE Campaign released a new animated series called “Pandemica” to raise awareness about the need for global vaccine access. Because if the vaccine isn’t everywhere, this pandemic isn’t going anywhere.

Watch Pandemica and join our fight to end the pandemic for everyone, everywhere.

of our goal of

Alongside some of the biggest names in music, we’re standing together to beat COVID-19. Let’s fight and win together, because nobody is safe until everybody is safe.

The song has been produced by Nigerian producer Cobhams Asuquo and the artists, named “African Artists Unite” represent multiple parts of the continent, including Nigeria, Tanzania, South Africa, Cameroon, Angola, Ethiopia, and Morocco.

We’ve gathered some resources, tips, recommended reading, and stories of solidarity from your community during this global crisis.