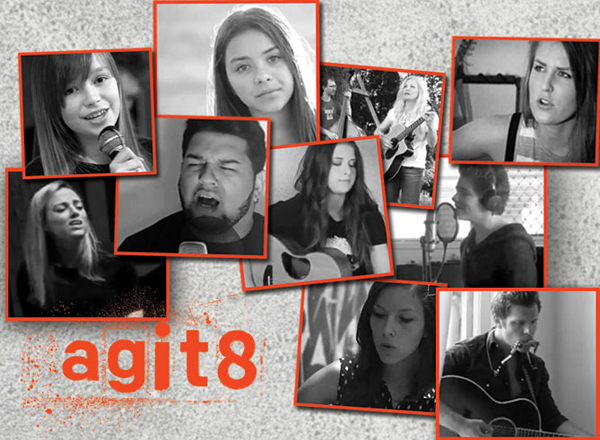 As a part of our music-based campaign agit8, ONE is teaming up with 14 musicians to launch Come Together: The YouTube Project, a celebration of some of YouTube’s most promising and talented artists.

The 14 artists that are coming together to help us put an end to extreme poverty range from the incredibly successful to the up-and-coming. Some have released dozens of songs on iTunes, one performed at our two-day pop-up concert in London in June and one is only 12 years old. They have until 9th August to get your support for their videos.

Watch the videos and support your favourites.

Who will you choose to support?

Big thanks to F# for helping us design the site and YouTube project section!