Less than a month ago we celebrated International Women’s Day! This year’s theme was #BeBoldForChange and called on global citizens to advocate for a more equal, gender inclusive world.

Even though there are so many incredible people working towards a more equal, gender inclusive world, there are still plenty of places around the globe where women are not granted the same rights as men.

The organisation Equality Now is dedicated to make discrimination against women history, and tracks laws – including the ones listed below – that discriminate against women and works to help change laws and attitudes. These laws range from the absurd to the horrifying:

1. Women can be kidnapped

In Malta, if a man who abducts a woman intends to marry her, his sentence is automatically reduced. If the man marries his victim after the abduction, he is subsequently exempt from any and all prosecution and punishment. A similar law is in place in Lebanon, where a man who commits a rape or kidnapping cannot be prosecuted if he marries the victim after the crime. 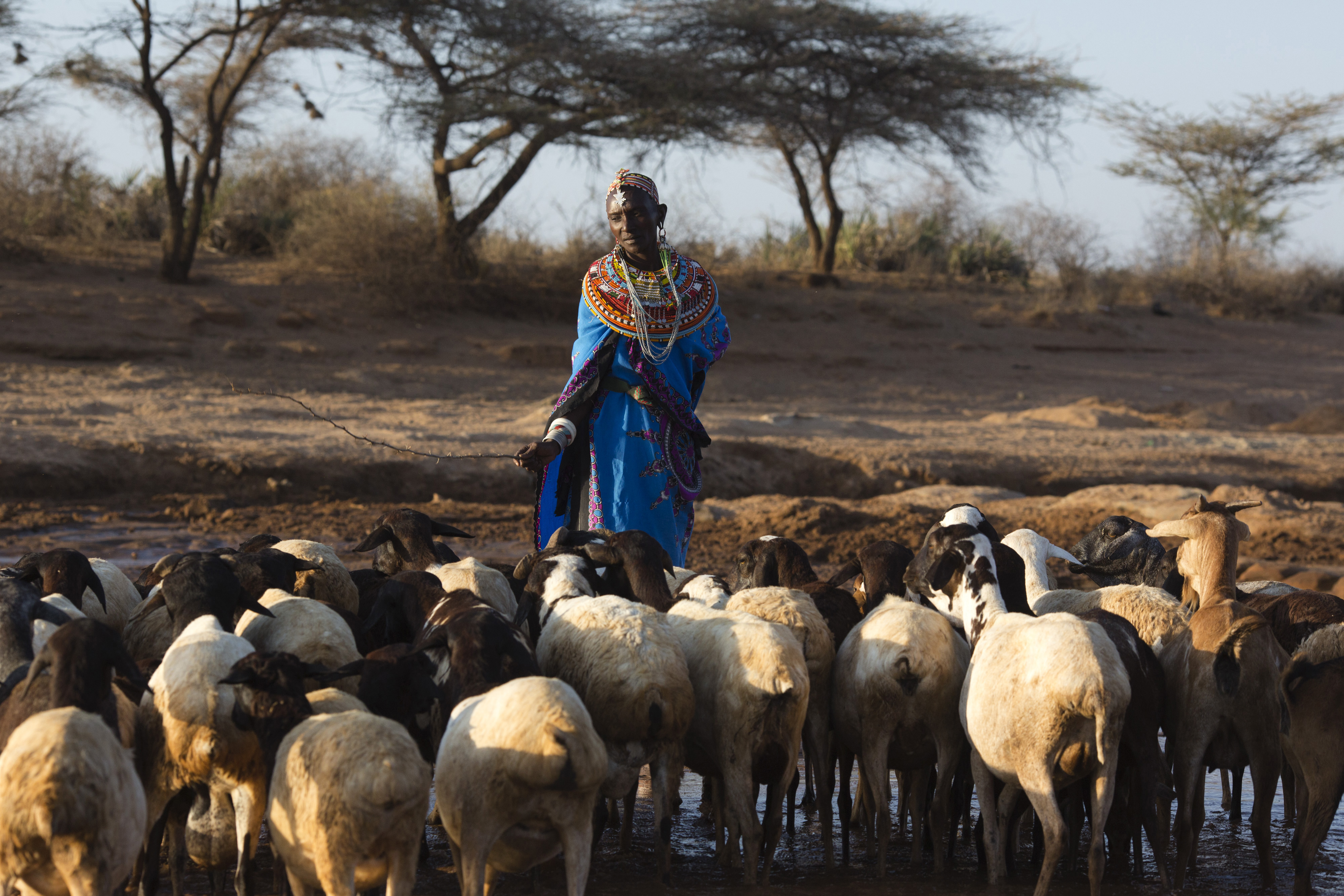 2. Women inherit less than their brothers

Different versions of this law exist in various countries. In Tunisia, women only inherit half of what their brothers do.

This law has come under intense fire in many different countries. In Egypt, a man who kills his wife upon discovering her in an act of adultery is automatically given a lesser sentence than for other forms of murder. In Syria, a man who murders his mother, sister, or wife due to catching them in an “illegitimate sexual act” can receive no more than seven years in prison. Until 2009, there were no legal ramifications for this crime in Syria. 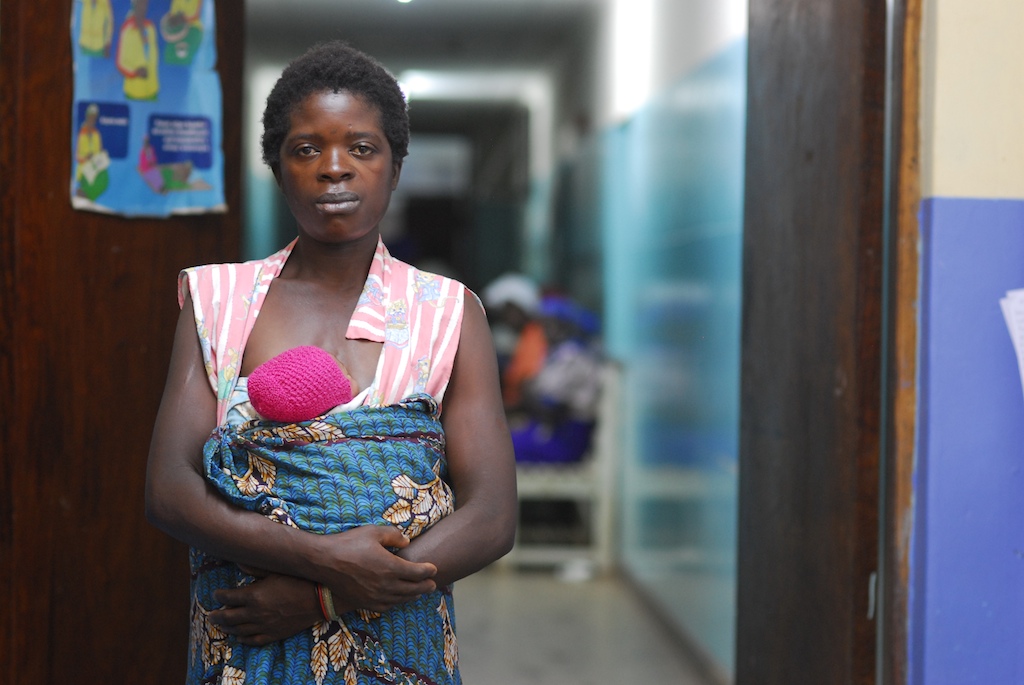 4. A woman’s testimony counts for half of that of a man’s

In Iran, a woman’s testimony in court is less valuable than that of a man in cases such as adultery. In most of these cases, there must be testimony from at least double the amount of women as there are men. In cases where the punishment may be severe, a minimum of two men and four women must testify.

5. Husbands have more rights than their wives

In Israel, divorce depends solely on the will of the husband. Half a world away in Mali, a 2011 law upheld the man’s status as head of the household and mandates a wife’s obedience to him. It also declared that women must wait three months to get remarried after a divorce or death; men have no such restriction. 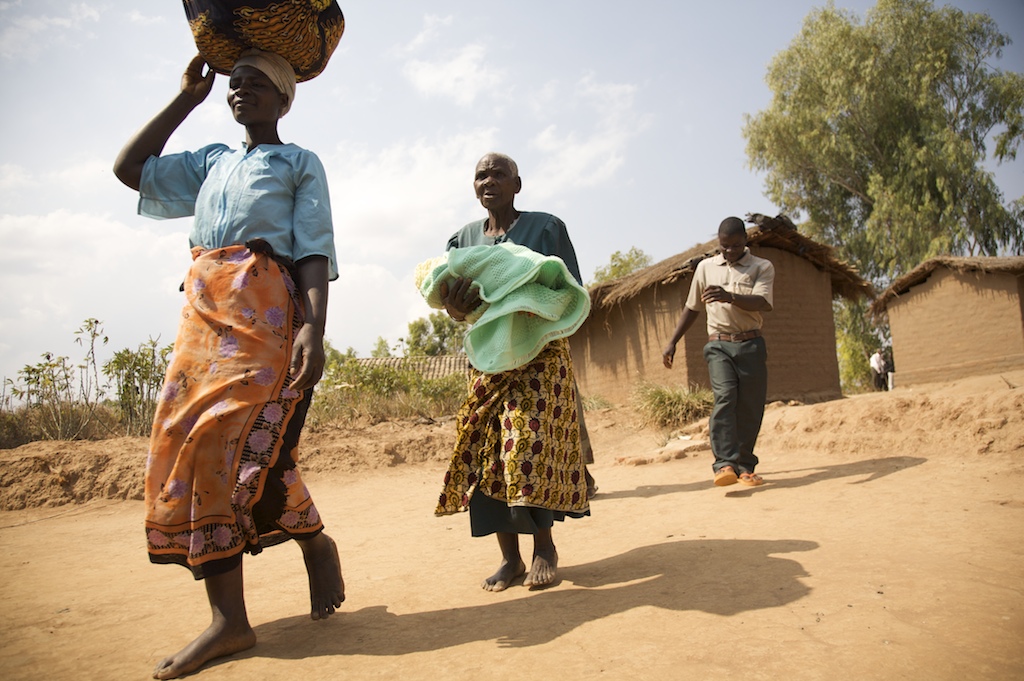 6. Men can choose where women work

In countries such as Cameroon and Guinea, men have more of a say in where their wives will work than the women themselves. For example, in Cameroon, a husband may prohibit his wife from taking a job in a different trade or profession than him if it is in the best interest of his marriage and children. Cameroon is one of 18 countries where women cannot get a job if their husbands feel it is not in their family’s interest.

7. Women can be beaten

Unfortunately, laws such as this are not uncommon–in fact, 46 countries have no laws protecting women from domestic violence. 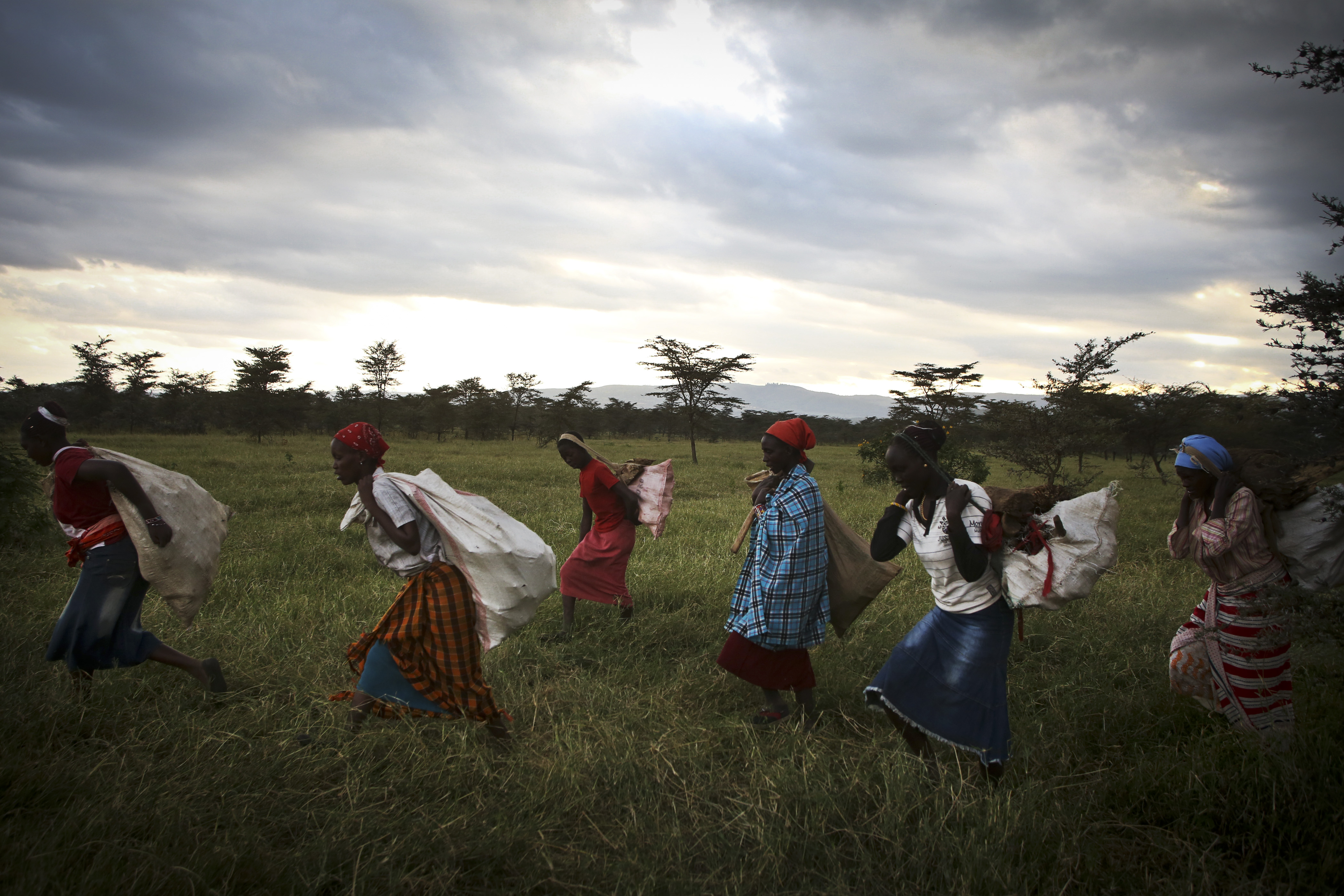 In China, women are forbidden from working in mines, and more broadly are prohibited from performing physical labor or work that female workers “should avoid.” In Russia, a similar law stops women from partaking in hard, dangerous, or unhealthy trades. This sweeping law includes many different types of jobs, from frontline firefighting to sailing – 456 types of work in total!

9. Women cannot pass on citizenship in the same way as men

And to join the campaign for girls’ education, head to #GirlsCount.