Bill & Melinda Gates publish their co-authored Gates Annual Letter today, which this year takes on some of the common myths around global development. So at ONE we decided to tackle a myth that as a campaigning organisation, we often encounter: that one voice can’t change a big issue like extreme poverty.

It’s something I’ve heard so many times, from friends, from members of the public, from colleagues and from cynics: “What can one person really do?”

I challenged myself to think long and hard about this. My instinct is to shout “one person can do anything!” I suppose as a campaigner, I have to believe that. But one person truly having an impact on global poverty? Let’s see.

At the beginning of 2013 we emailed UK ONE members and asked them what they had planned for the year ahead. Even I can be guilty of thinking of our members in numbers, “50,000 signed our petition”, or “45,000 attended the rally”. But the stories and pledges that came back were humbling to say the least. 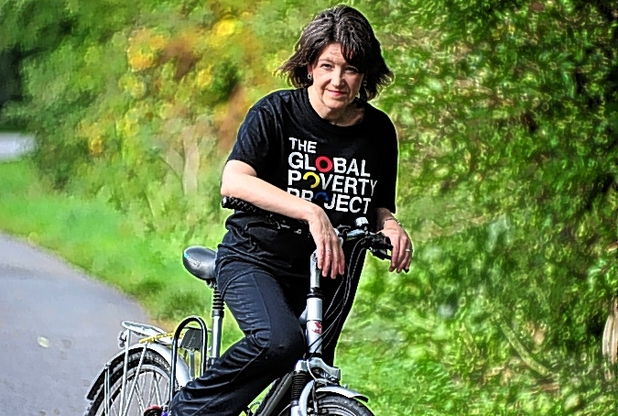 Louise from Humberside had decided to undertake 50 challenges, one every week, to celebrate her 50th birthday. Her aim was to raise awareness of the causes she cares most about – particularly ending poverty. This was on top of little things like work, family and friends.

I can’t begin to imagine how many people she inspired along the way and how many of those will go on to join the fight against extreme poverty. 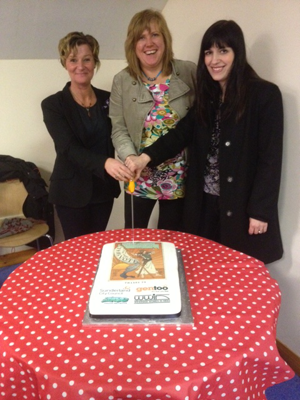 Then in March one of our most active members, Mel from Sunderland, got in touch about an event she was organising for International Women’s Day.

This year alone Mel has recruited hundreds of new ONE members come to every rally, event or training day we’ve had going, written to her MP, who in turn wrote to the Prime Minister. Every single one of those acts has made a difference. And like Louise, she did all this on top of work, just taking a few minutes here and there to reach out and try to change things.

It’s difficult, probably impossible to measure the actual impact of Louise and Mel and all of our members – how many lives are affected or how many MPs’ minds are changed. But I know that change wouldn’t happen without them, and I know that every time I speak to someone in power, they say that it’s the actions of ordinary people that have the greatest affect.

Two other names really stand out for me from the last year – Malala and Mandela.

I’m sure I don’t need to say much more. Not everyone is as personally, as deeply or as painfully affected by poverty or discrimination. But imagine if either of them thought, “I am just one person, I can’t have an impact.” The world would a different – a worse – place for everyone.

I haven’t been affected by extreme poverty. And as a campaigner, it can be really difficult to understand how what you’re doing is making a difference. It’s not as simple as donating £5 and knowing a child gets a new school book, for example.

But I also realise why it can be a mistake to think in big numbers, and how that makes it easier for our targets to ignore or discredit us. You can see protesters at a rally as thousands of individual, dedicated and passionate activists, or you can see an angry mob. You can see 50,000 names on a petition and think clicktivism or laziness, or you can think that there are 50,000 people with their own personal stories, motivations, all taking time out of their lives, inspiring their friends and families. And they all have an impact.

Most importantly, if you ever feel like you’re just one person try to change something, I promise you there are hundreds, thousands, if not millions of people out there who feel the same way as you, who want to make a difference. And each and every one of us, doing small things together, really can change the world.

Did we bust that myth for you?  Believe in your own power to create change and join ONE.

For the truth behind more development myths, check out the Gates Annual Letter 2014.