Pamela Reeves advises international organizations, foundations, and companies on ways to build public-private partnerships and develop gender strategies to achieve both business and public purpose results. She works with such groups as the Gates Foundation, the Nike Foundation, and United Nations Foundation.

Reeves most recently served in the U.S. State Department as Senior Advisor in the Office of Global Women’s Issues under Secretary of State Hillary Rodham Clinton, and she was Director of the Secretary’s International Fund for Women and Girls. Prior to joining the State Department, her work included advising the government of Abu Dhabi on gender reform and conducting leadership training for NGO leaders in Morocco.  She served as human rights officer for the United Nations in Liberia; as director for new initiatives at the International Foundation for Election Systems; as Senior Democracy and Governance Representative of the United Nations in Curacao. and as advisor to the election commissions of Guatemala, El Salvador, Nicaragua, Tanzania, Equatorial Guinea, Haiti, and the Palestinian Authority.

Pamela Reeves speaks widely on the subject of women’s issues. She has been a featured speaker at the Aspen Ideas Festival, the Brookings Institution, and Yale University.  She mentors women for the Public Leadership Education Network (PLEN) and Women Rule.  She was recently named a Woman Who Inspires by Donna Karan. 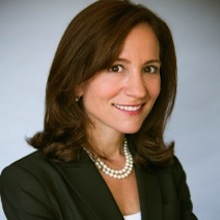 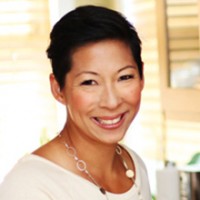 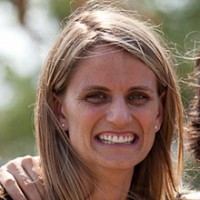 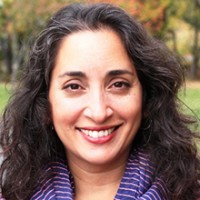 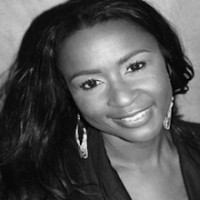 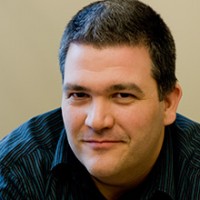 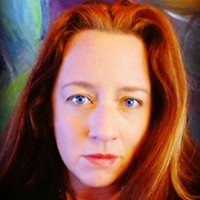 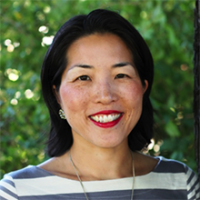 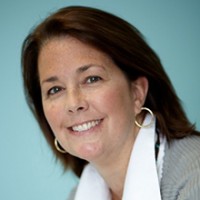 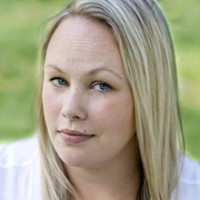 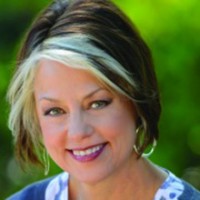 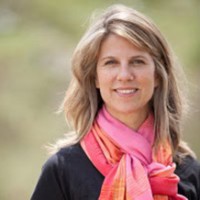 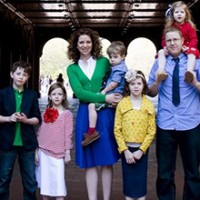 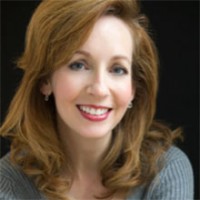 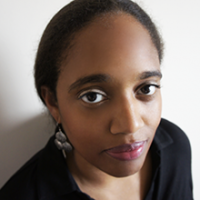 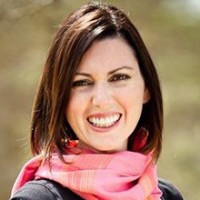 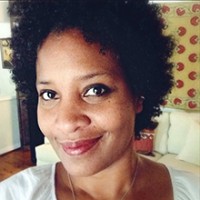 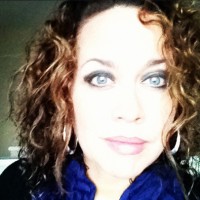 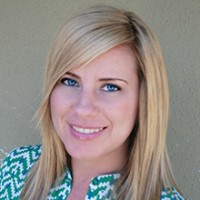 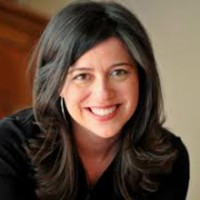 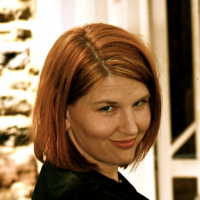 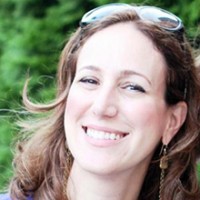 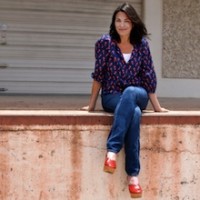 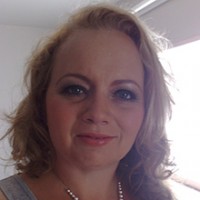 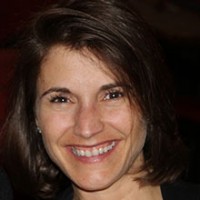 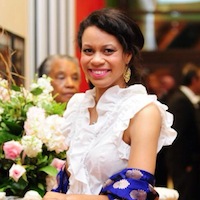 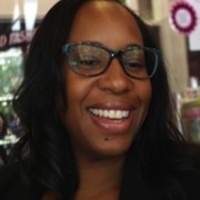