Mark Suzman leads the foundation’s efforts to build strategic relationships with governments, private philanthropists, and other key partners to increase awareness, action, and resources devoted to global development and health.

He also manages foundation-wide learning initiatives and critical strategic trade-offs in our work in both the U.S. and abroad. Additionally, he oversees the foundation’s regional offices and strategic presence in Europe, Africa, and China, as well as a grant portfolio supporting cross-cutting policy research, advocacy, and select country-level delivery efforts.

Prior to joining the foundation in 2007, Mark held multiple positions at the United Nations, including senior advisor for policy and strategic communications in the Office of the Secretary General, and policy director in the Office of the Administrator of the United Nations Development Program. Prior to that, he was a correspondent for the Financial Times in Johannesburg, London, and Washington D.C. 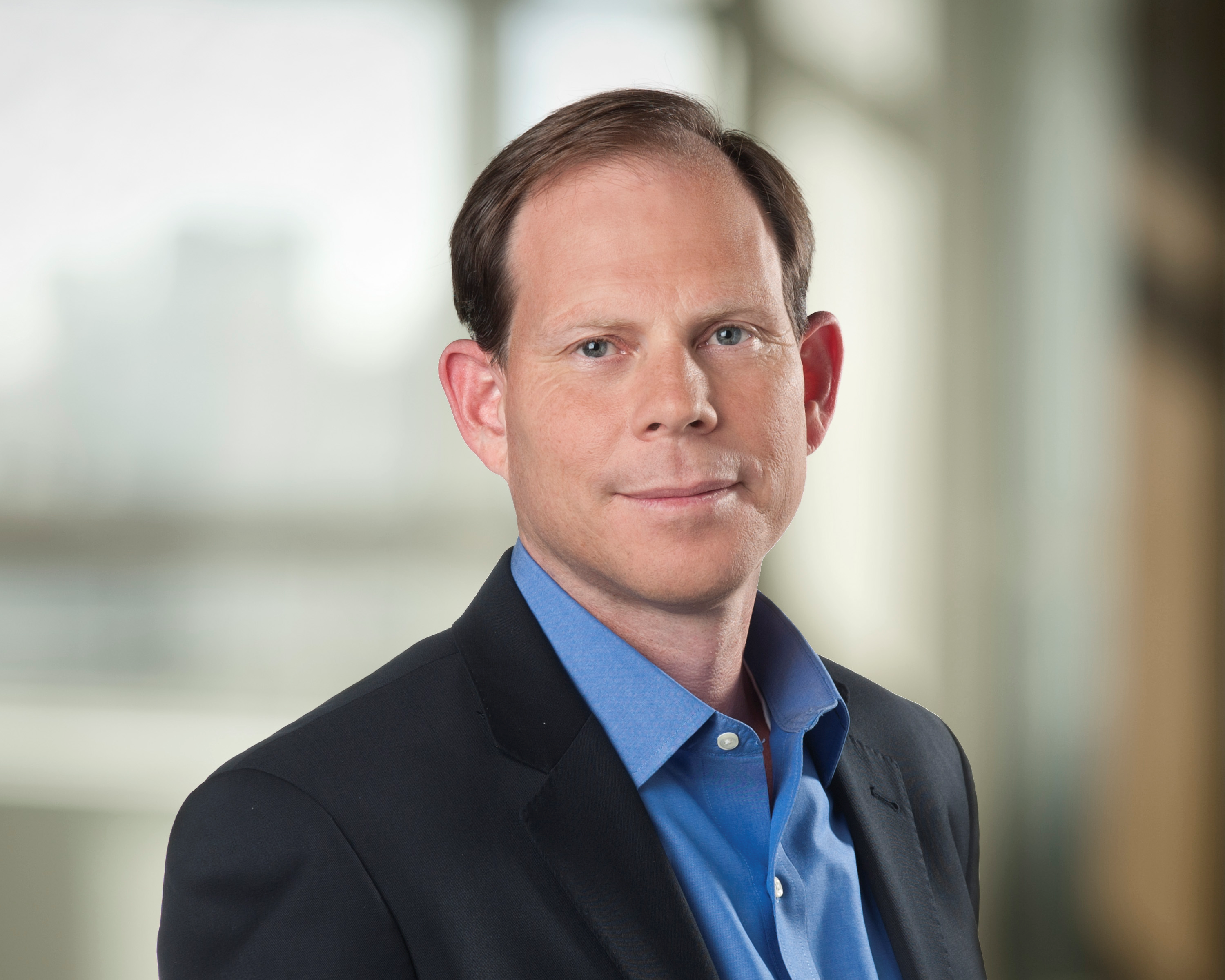