We’ve picked some of our favorite images and matched them up with facts to show why investing in women and girls is so important here at ONE. 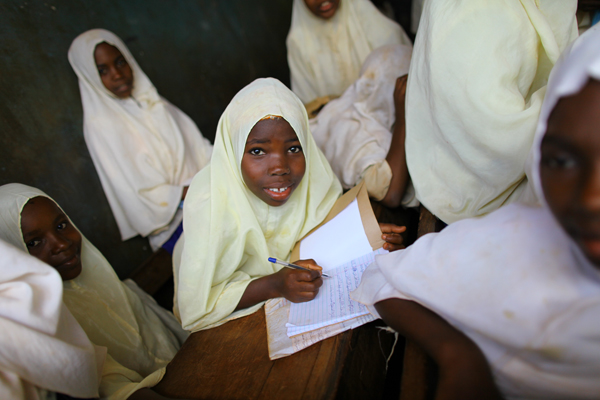 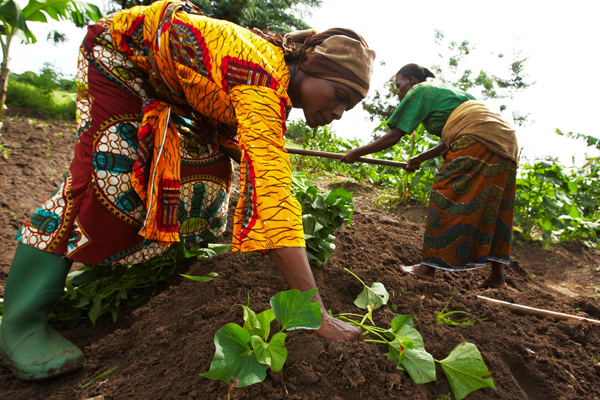 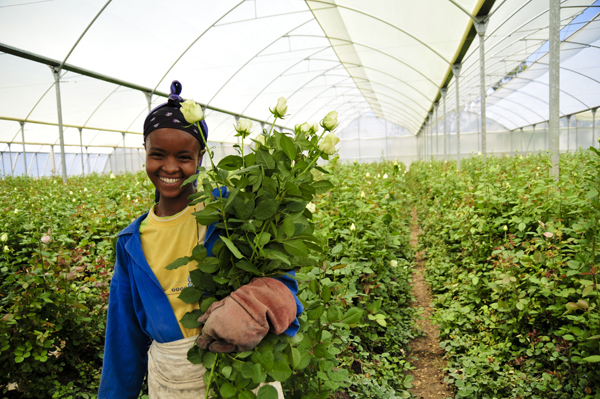 An employee picking roses at Golden Rose Agrofarms in Ethiopia, where 85% of the workers are young women who have never had a job before. Photo: Morgana Wingward / ONE. 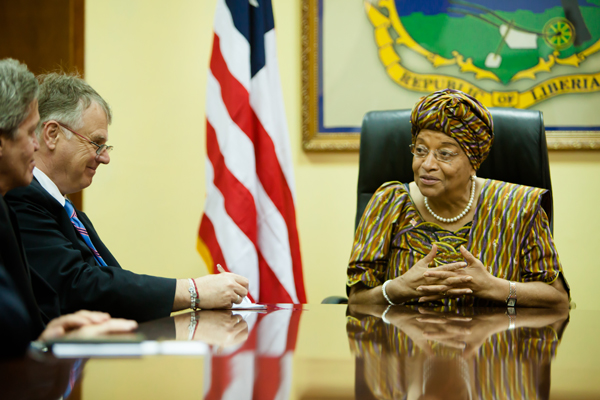 Liberian President Ellen Johnson Sirleaf meets with ONE representatives at the Foreign Ministry in Monrovia. Photo: Morgana Wingward / ONE. 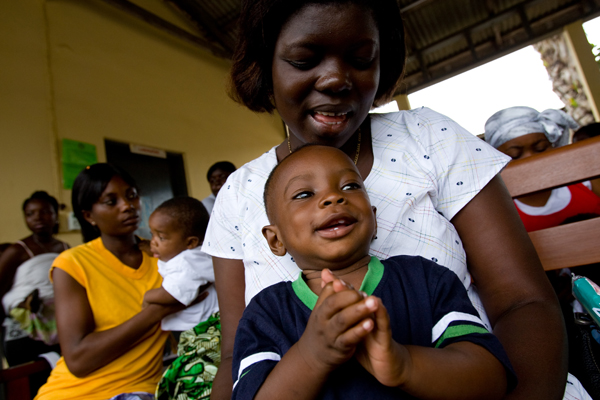 A mother and her baby at a breastfeeding clinic in Ghana. Photo: ONE

And make sure you tell the women and girls in your life that they are awesome.