Lavonne Bosman, a South African photographer, shares her journey to the Transkei, a rural area on the East coast of South Africa.

At the age of 34, when many of my friends were buying houses and starting families, I bought a small second-hand caravan and traded my city comforts for a different kind of lifestyle amongst the Xhosa people in Coffee Bay, a small coastal town in one of the poorest areas of our country, the rural homelands of the Transkei. What started as five months quickly turned into more than two years.

The first couple of weeks in Coffee Bay were a bit of a culture shock. This tiny town of rainbow people and picturesque landscapes contrasted with the grim effects of poverty. The area is at once ancient and modern, with numerous diverse cultures, belief systems and values. In this beautiful tropical paradise, largely untouched by Western modernity and its pressures, the colorful Xhosa people live a very simple traditional life.

During my time in the Transkei, I gained experience with Ubuntu, best explained by Archbishop Tutu as,

“The essence of being human. Ubuntu speaks particularly about the fact that you can’t exist as a human being in isolation. It speaks about our interconnectedness … We think of ourselves far too frequently as just individuals, separated from one another, whereas you are connected and what you do affects the whole world. When you do well, it spreads out; it is for the whole of humanity.”

Through the photographs I took during my time in the Transkei, I hope to give a glimpse into the lives and character of the Xhosa people and above all, the spirit of Ubuntu. 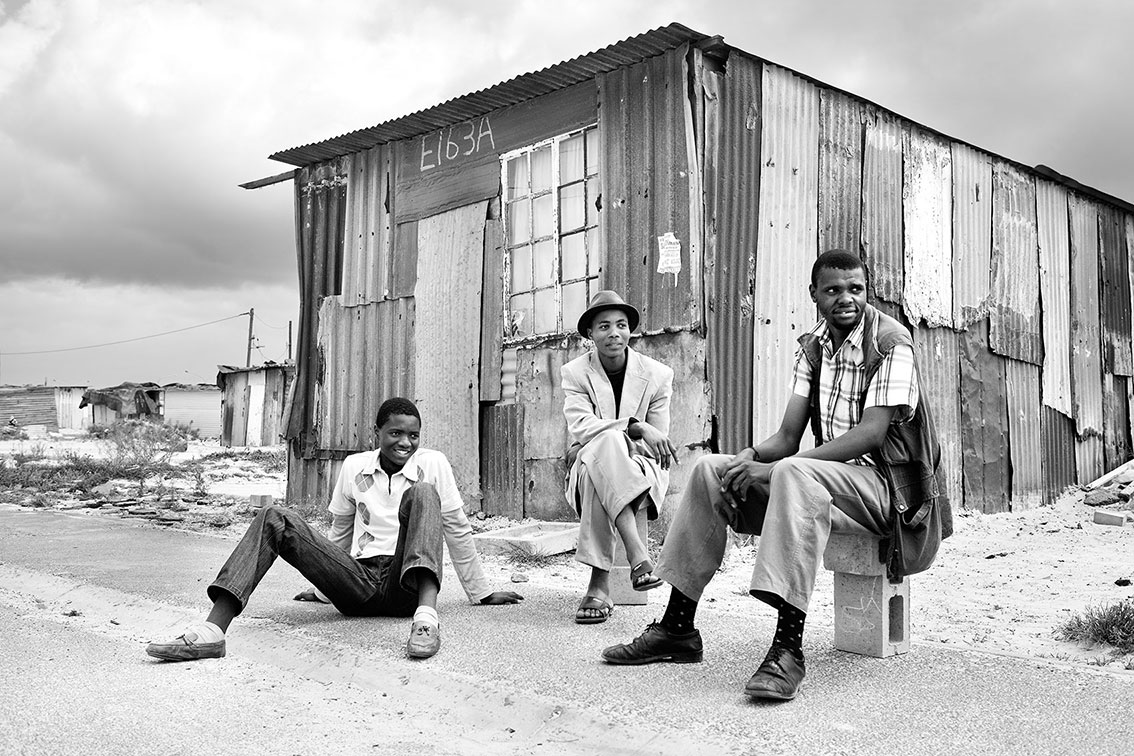 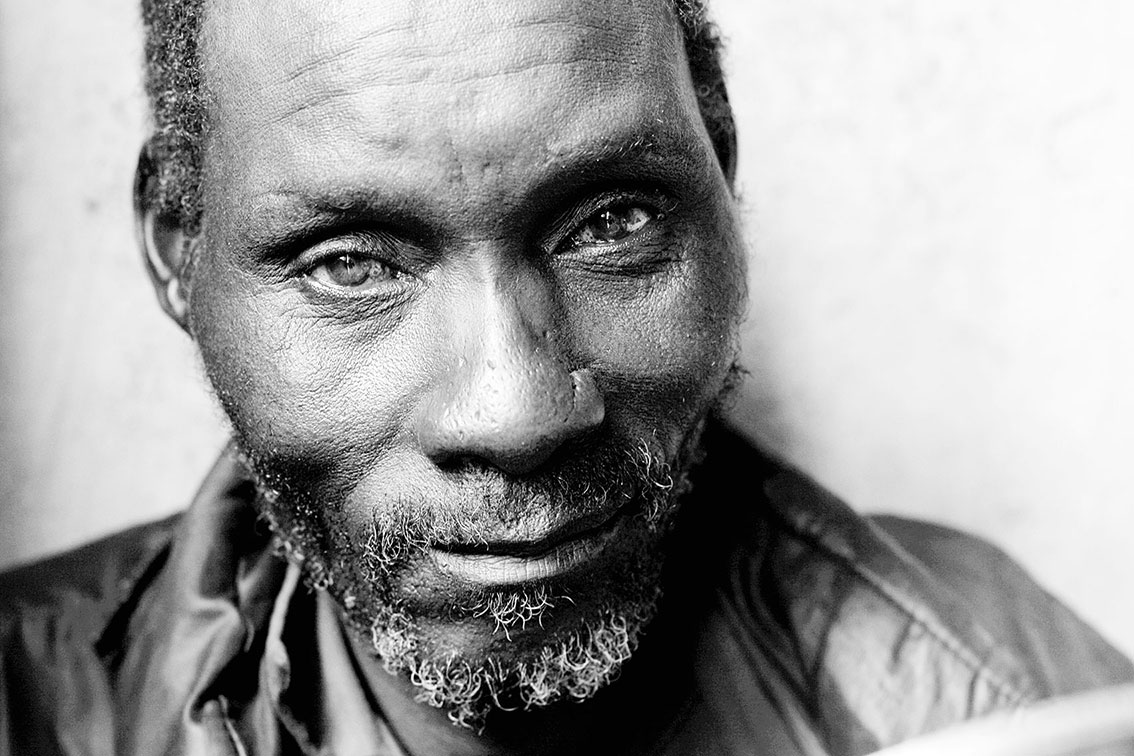 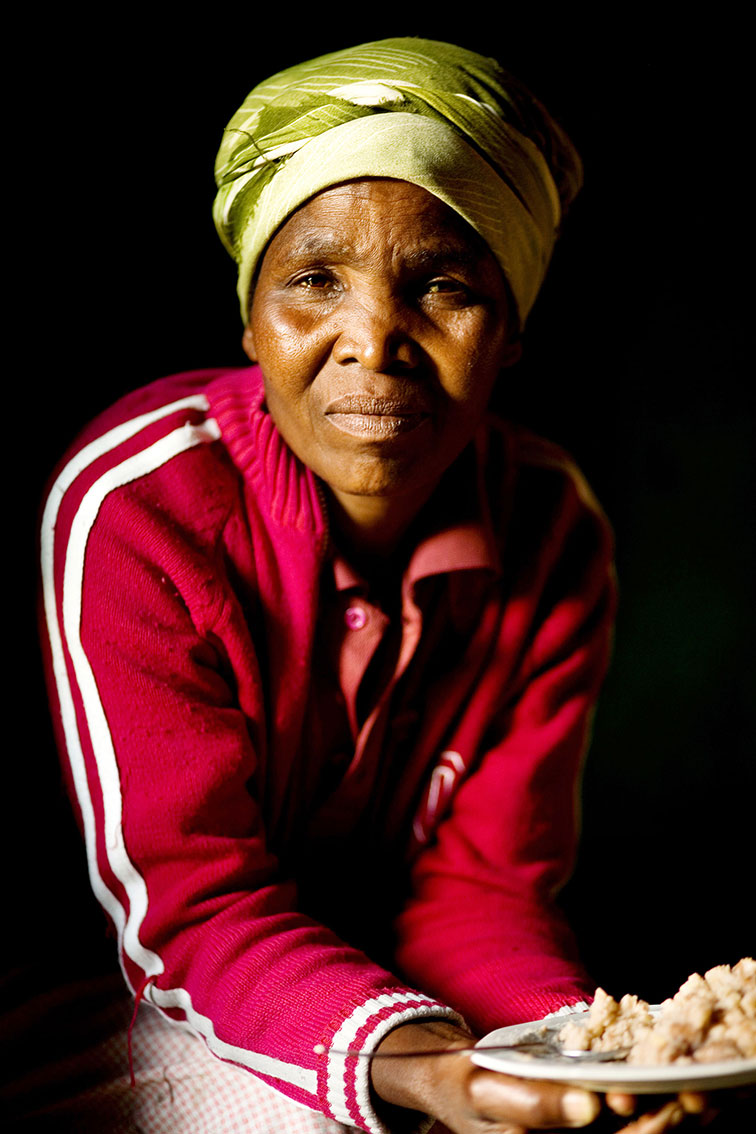 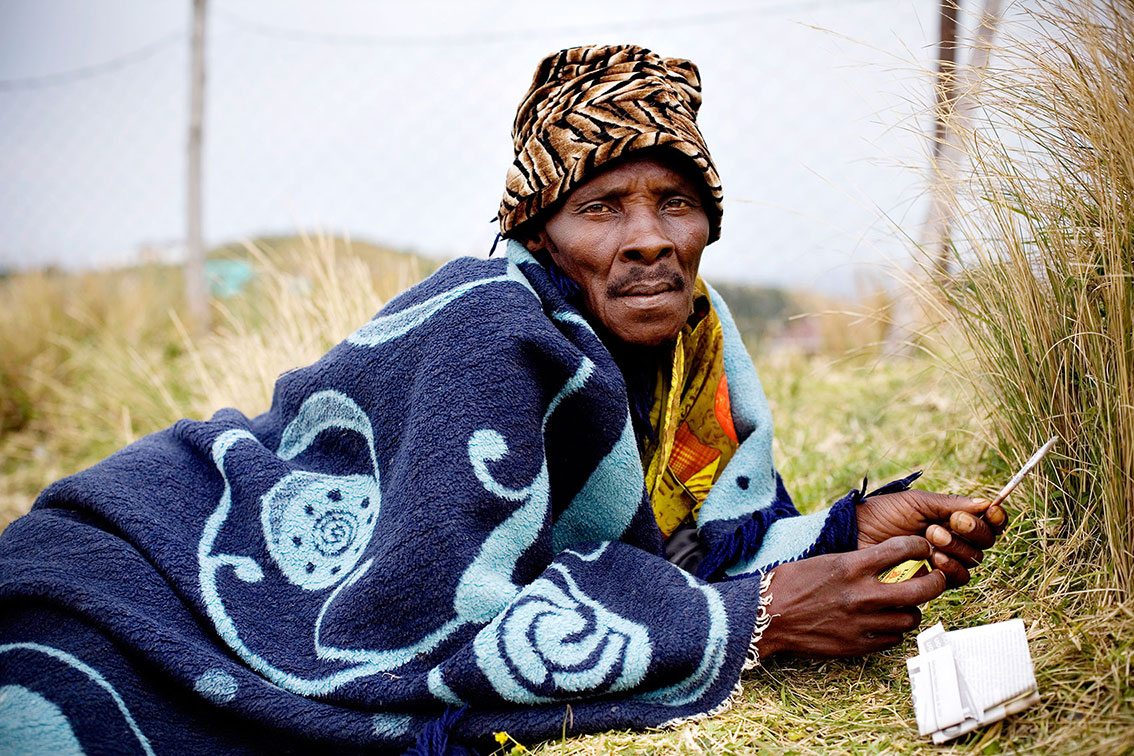 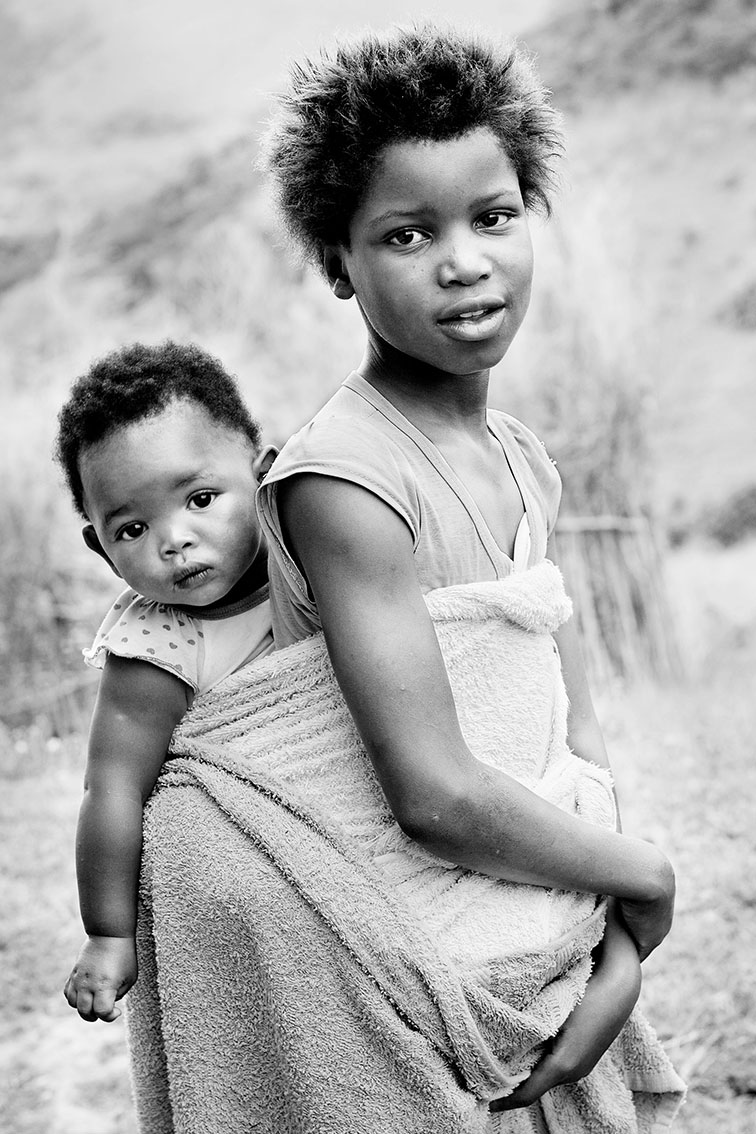 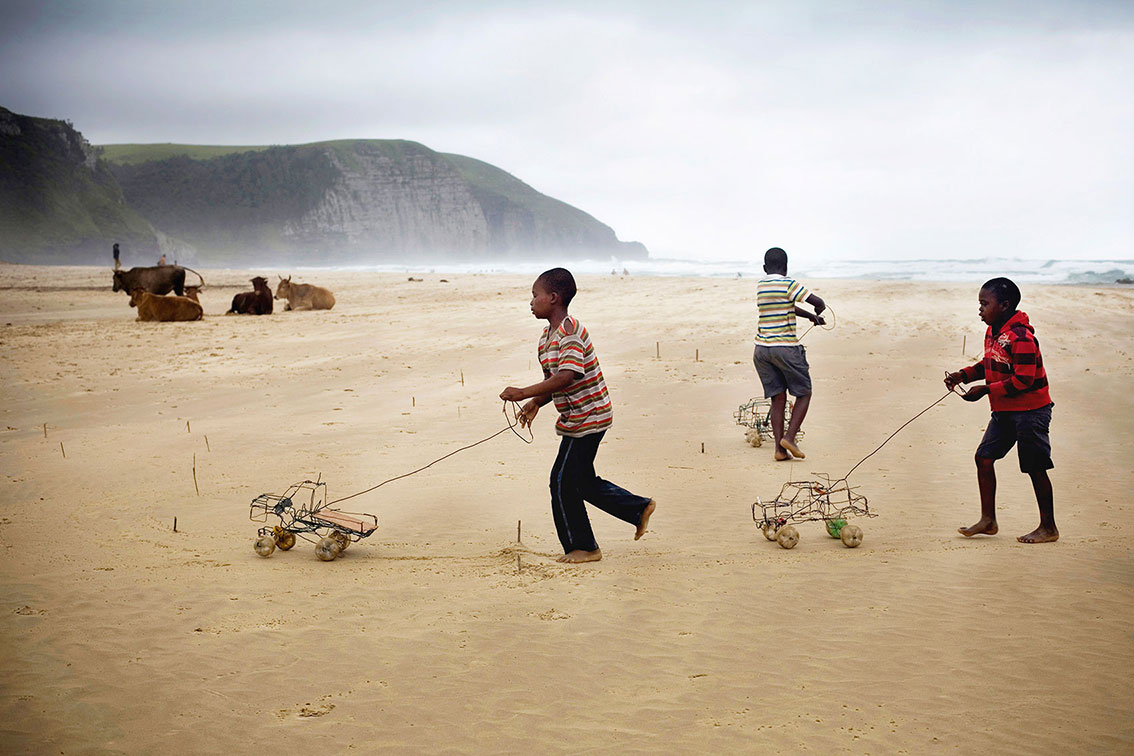 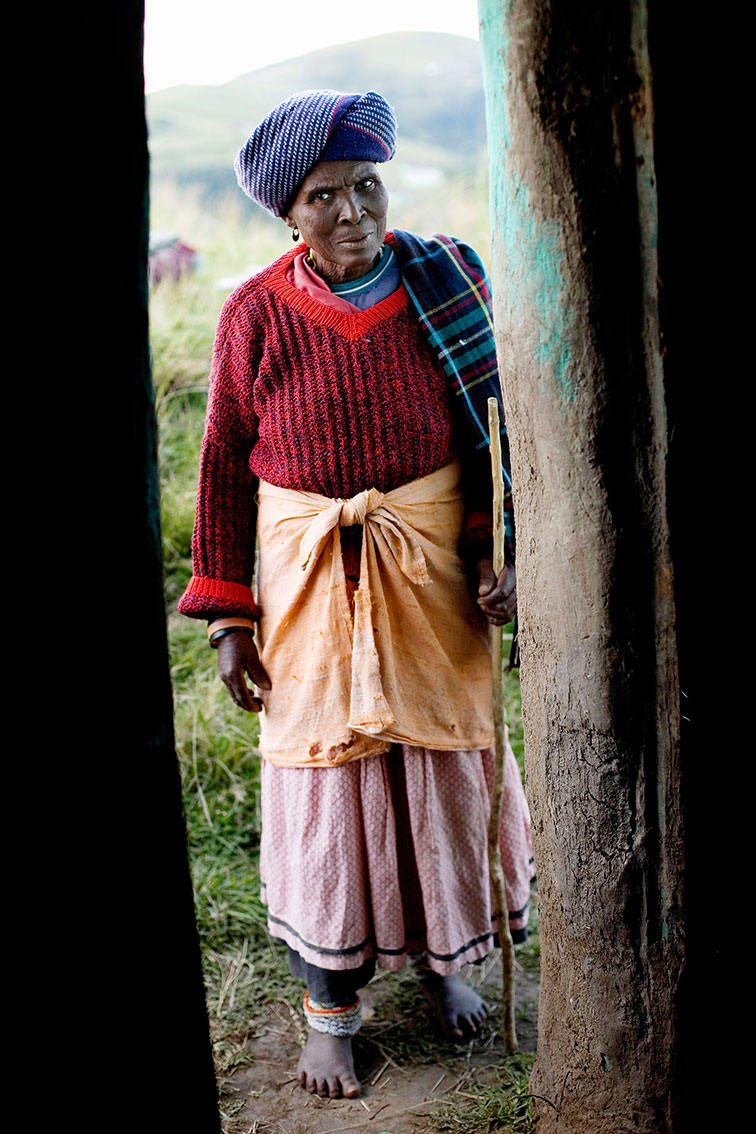 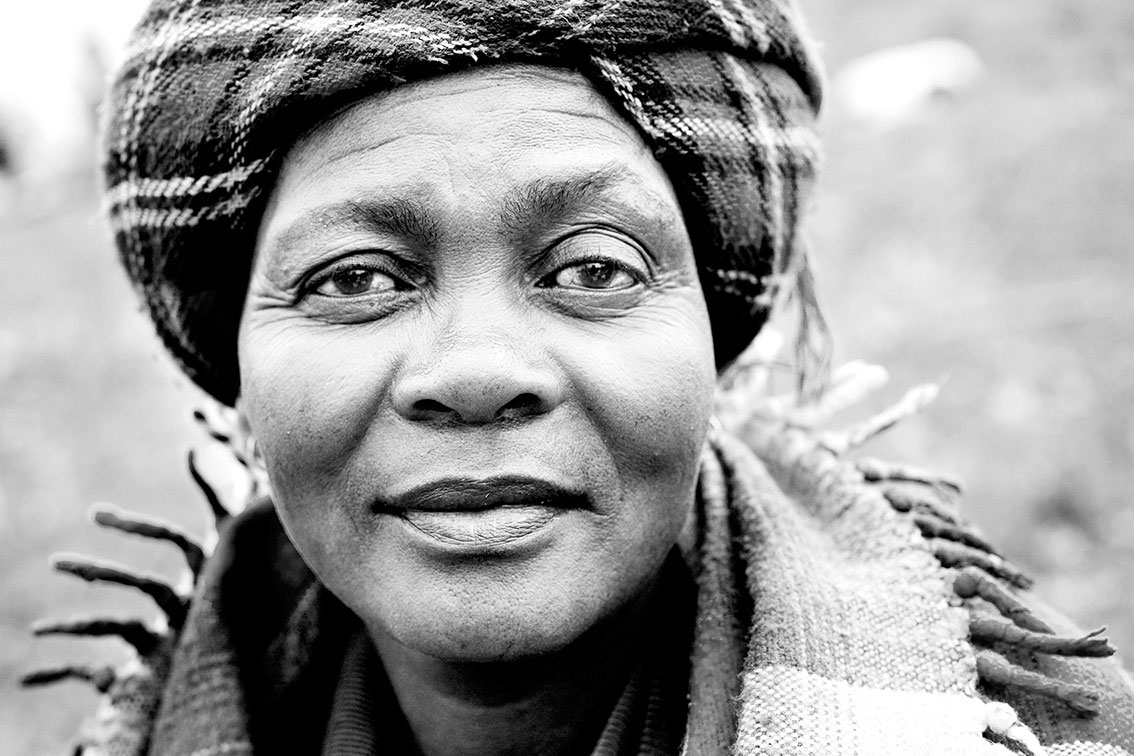 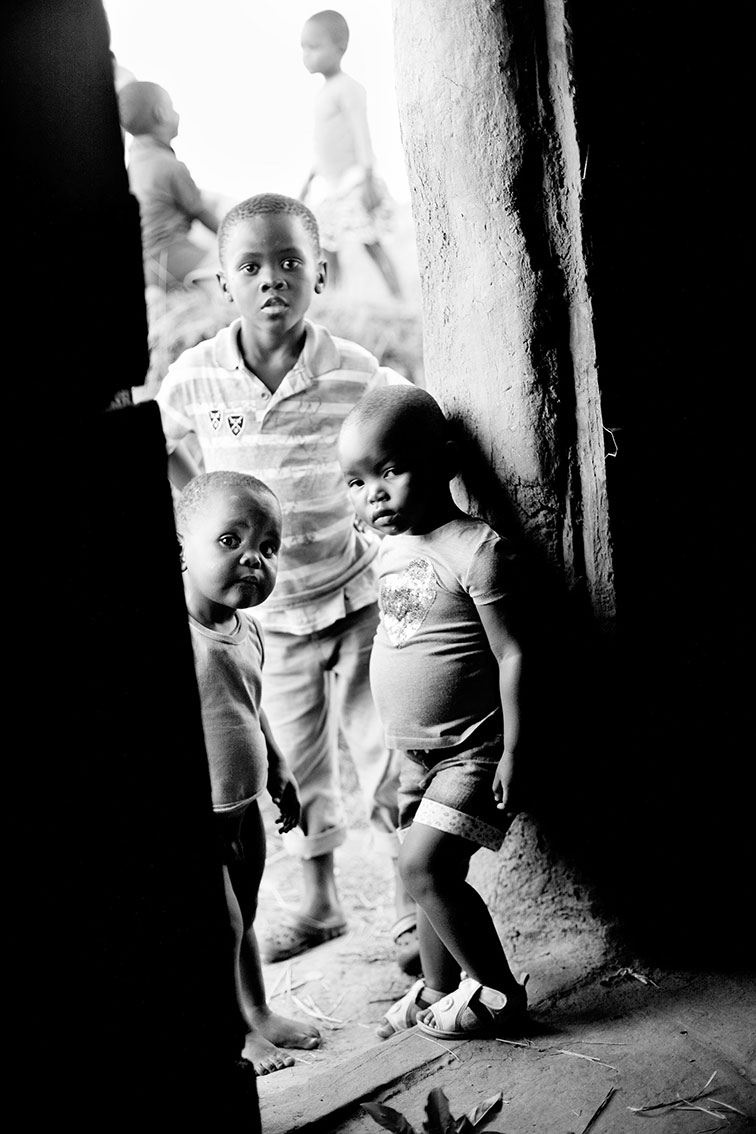 Which image illustrates the spirit of Ubuntu the most? Tell us in a comment below.

Thank you Lavonne for sharing your photos with us! View her portfolio here.