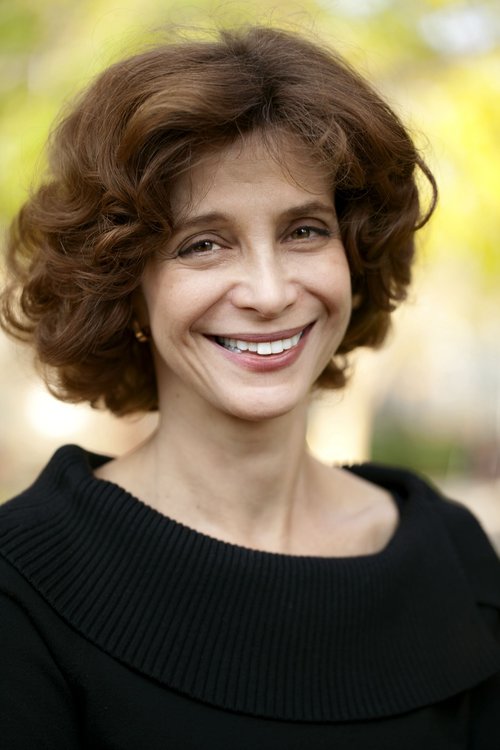 Investigative journalists have long seen themselves as watchdogs whose principle duty is to expose corruption, uncover human rights abuses, and hold the bad guys accountable. By spotlighting wrongdoing, these problem-oriented reporters perform an indispensable service to society. A classic example is Uptown Sinclair’s investigation of the unsafe and unsanitary conditions of the American meatpacking industry, which spurred major reforms during the early twentieth century.

But if a journalist’s job is to provide feedback for society’s self-improvement, then conventional reporting—which focuses chiefly on what’s not working—gets us only half way there. The Solutions Journalism Network was born out of the idea that journalism’s traditional watchdog role should be broadened to include solutions journalism, i.e., in-depth reporting about responses to social problems. The organization works with hundreds of journalists in newsrooms across the country to legitimize and spread this practice.

Tina Rosenberg is a Pulitzer Prize winner, a New York Times columnist, and one of the cofounders of the Solutions Journalism Network. ONE recently spoke with Rosenberg by phone.

The interview has been edited for length and clarity.

David Kortava: What is solutions journalism, and how does it differ from traditional reporting?

Tina Rosenberg: Solutions Journalism is the idea that it is our job as journalists not only to report on what is wrong with the world, but also to report, with an equal degree of rigor, on newsworthy efforts to fix what is wrong with the world. Very often journalists think that we’re only supposed to report on problems and they dismiss stories about how people are solving problems as fluff or good news or PR or advocacy. Our job is to tell them it doesn’t have to be like that. You can do bad journalism about responses, but you can also do great journalism about responses, and we teach people how.

Your first solutions-oriented story was a 2001 investigative piece for the New York Times Magazine on Brazil’s response to the AIDS crisis. Maybe you can tell us the story behind that?

Sure. I was working for the magazine in 2000 and I wanted to do a story on the price of AIDS drugs in poor countries. In the counties with the highest AIDS burden nobody could afford the therapies that were saving people’s lives. And the reason no one could afford it was that the pharmaceutical industry, backed by Washington, was putting political pressure on countries not to make or use generic drugs. So I pitched that to my editor, and he wasn’t interested. He said this is too familiar. We knew that in many countries many people were going to die, and we weren’t going to run another story about it. It was too depressing. So I re-pitched it, this time with a different frame. It was the same investigation of bad behavior, but this time the story was framed around the one country that was actually defying this pressure and making generics and providing them for free to all its people. And that was Brazil. So the story looked at the pressure that was applied on Brazil through the lens of showing how Brazil was standing up to it and what they had to go through. And it was a much, much stronger and more effective and impactful story.

Yeah, they do. People tune out too much relentless bad news, but you can recapture them if you are writing about things that make them feel empowered, and Solutions Journalism does that. There was a recent study done by the University of Texas’s Engaging News Project in which they gave people two versions of news stories – one was a traditional problem-focused story, and one was the same story with a solutions angle added. Our participation in the study was to provide those two stories. So they assigned people to read one version or the other, and then surveyed them afterwards. What they found was that far more people who read the solutions-focused story felt engaged with the issue, were more likely to do something, felt that they wanted to read more articles from the same news organization, and just found it more interesting, and shared it.

You mentioned the University of Texas study that found that solutions-oriented stories leave readers feeling more empowered. What other evidence is there to demonstrate solutions journalism’s impact?

It’s hard to measure. There’s a lot of anecdotal evidence that there is real-world impact. I saw impact from the 2001 Brazil piece on AIDS. At the time the UN was debating whether to set up the Global Fund, and the pharmaceutical industry was arguing that poor countries don’t have the capacity to do anti-retroviral treatment, and this showed that that was not the case. So I don’t know whether the story had a large effect or only a tiny one, but we certainly knew that people who were involved in that debate read it. And when a story circulates, we do hear people say things like, “Hey, the community next door is doing this successfully and we’re not. If they can do it, so can we.” But it’s hard to get high-quality evidence about the impact of solutions journalism on the wider world.

But there’s another way solutions journalism might have an impact, and this might be easier to quantify, which has to do with people’s view of citizenship and their willingness to get involved in civic life. Journalism, as traditionally practiced, depresses that. It makes people feel like, “I want to go home and go to bed and pull the covers over my head.” And they don’t get engaged. Solutions journalism, we believe, has the potential to get people engaged.

We’re not a news agency obviously, but how can ONE incorporate some of the principles of solutions journalism into our own work?

The debate in countries like the US tends to be, “Foreign aid works – yes; foreign aid doesn’t work – no.” And one of the contributions solutions journalism can make to that debate is to help reframe that question. It’s not “Does foreign aid work, yes or no?” It’s: “When does foreign aid work? What separates success from failure? What are the programs that do work and why?” And that could be hugely important, both for people who do this kind of work, because you might read about something that you didn’t know about that might be a useful insight for your work, and also for the political debate. People need to know that there are programs that have been hugely successful.