On February 26th, ONE’s top volunteer leaders from across the country came together in Washington, DC to attend the 11th annual ONE Power Summit. After three days of organizing training and issue briefings, our incredible volunteers put their skills to the test with a packed day on Capitol Hill! On the Hill, members visited their members of Congress to demand that they #StepUpTheFight against AIDS by supporting the Global Fund.

We spoke with four of our volunteers to hear more about their experiences: 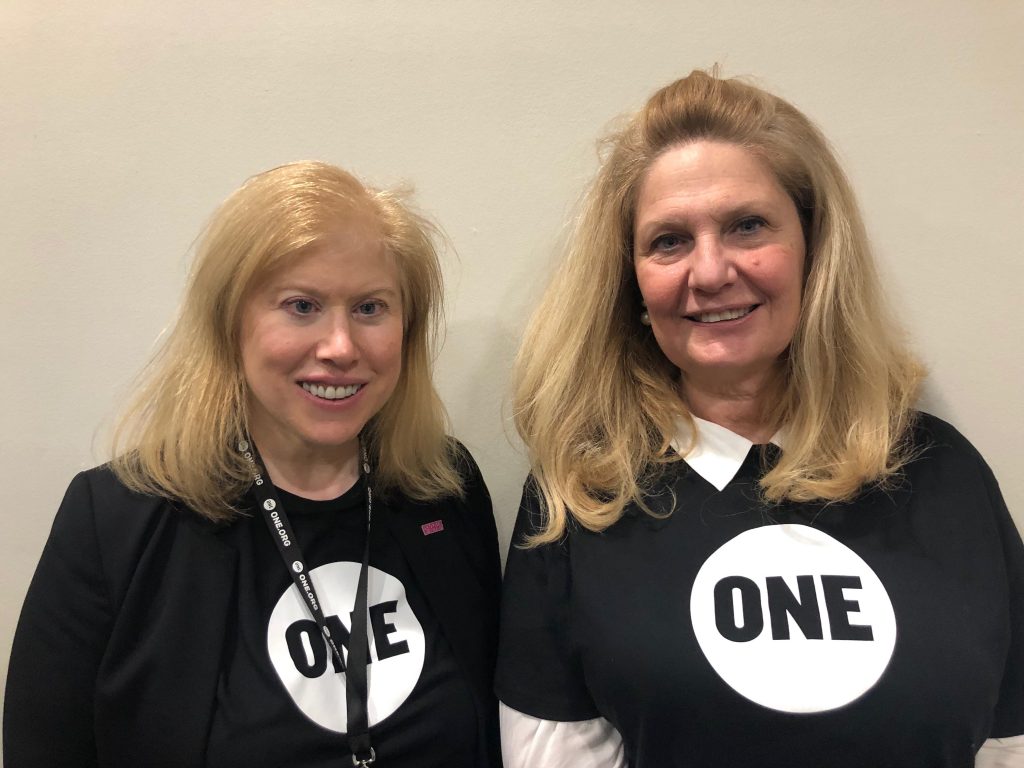 Kathleen and Catherine walked in perfect step with each other after a long day of meetings. Hill Day was a new experience for Kathleen, who was attending her first Summit after joining ONE six months ago. Catherine, a ONE member of eight years and a current Congressional District Leader (CDL), was here for the second time.

Both of them have personal ties to the work they are doing as volunteers. Kathleen has family living in Cape Town and wanted to help make a positive impact. Catherine grew up in a family where “volunteering was a given.” She currently works at a non-profit for survivors of human trafficking.

Being able to advocate on Capitol Hill was the highlight of the Power Summit for the two of them. Walking through the halls of the Senate and House buildings and meeting with congressional staff left them both in awe.

At one point in the day, a stranger who recognized the ONE logo on their shirts approached Kathleen and Catherine and thanked the two of them for their advocacy.

After a long day of meetings, Kathleen perfectly summed up why their time on the Hill was so impactful: “There’s power in numbers, and we’re sending a message.” 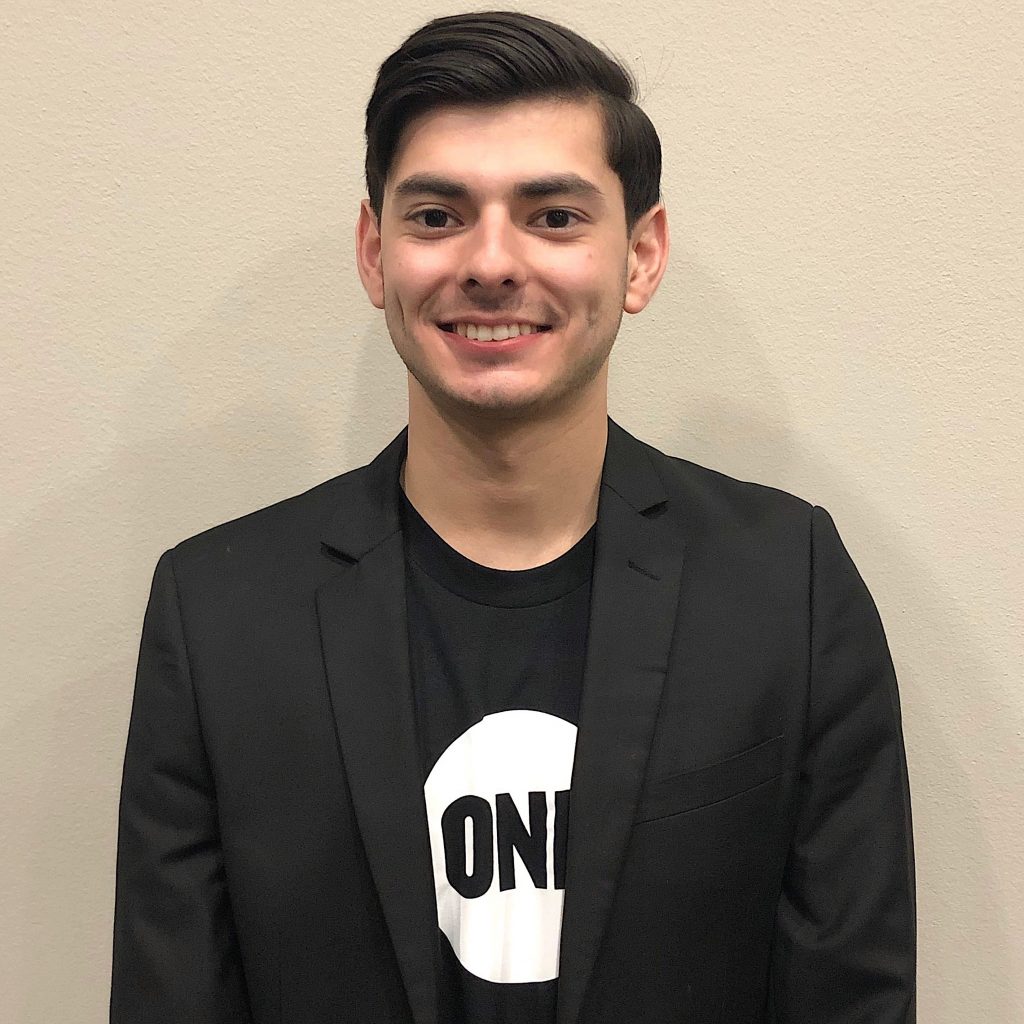 Mauricio, ONE Campus Leader at the University of Houston, attended his second Power Summit this year. His work with ONE began a little over a year ago, after meeting another volunteer at a music festival. After chatting about ONE’s issues he felt inspired to take action and make a difference.

“I felt like I couldn’t do much, and I was looking for something to do… The best way to motivate people is to give them an opportunity to show what they’re capable of.”

At the last Power Summit, he was new to advocacy and didn’t know much about ONE’s issues. After getting encouragement and learning more about ONE from other members, he went back to Houston to build his own campus chapter. Now, he has a passion for advocacy and he hopes that passion was clear to his representatives.

“I’m grateful to be given the chance to be given this opportunity to speak to my local representatives, who have so much responsibility on these important topics … [it] leaves you with a feeling of intense satisfaction, accomplishment, and gratitude, and really makes you appreciate democracy.” 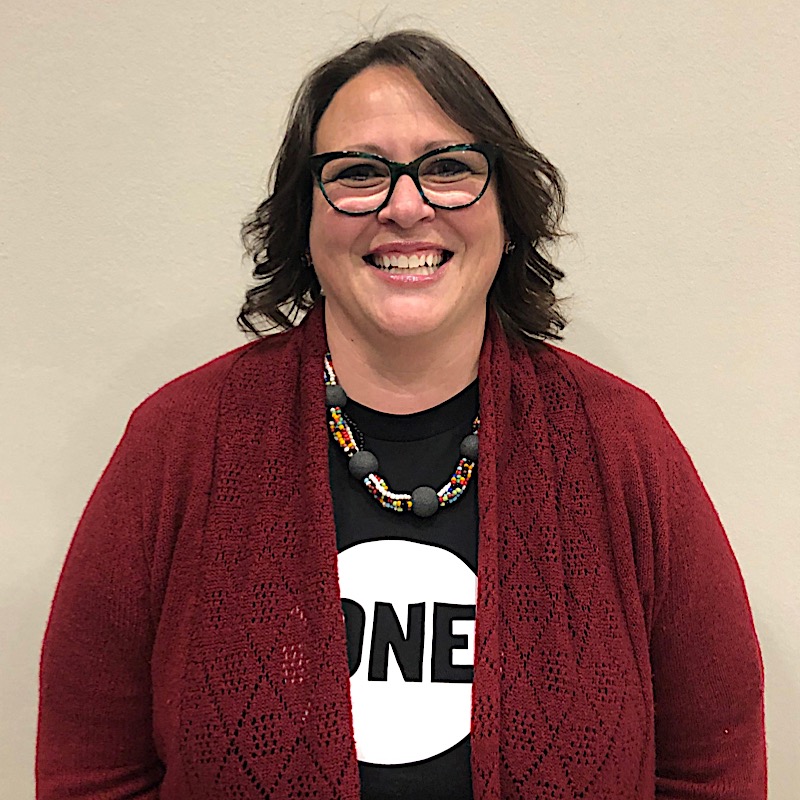 Molli took a somewhat unexpected road to the Power Summit. At first, her love of U2 inspired her to join ONE. Since getting involved, she’s had a “life-changing experience” through advocacy work.

“I hated all politics, but now I get it. Some of the stuff we wish would happen, we’re doing it … [I’m] finding a new part of me I didn’t know I had.”

This year was her first Power Summit and she’s leaving it even more inspired than she was before. After speaking with her representatives she’s determined to hold them accountable.

“They’ll give you great kudos, but you need to see the action.”

We’re hoping Kathleen, Catherine, Mauricio, and Molli all join us at next year’s Power Summit!

Ready to #StepUpTheFight in your local community? Become a ONE volunteer and add your name to support the Global Fund.

Aid and DevelopmentMembers in Action