ONE’s global supporters play a key role in supporting ONE’s mission and sharing our messages with the world. From demanding action from world leaders to watching and sharing our newest animated series, “Pandemica,” our supporters work hard to support our mission each day. And for those who want to make their support a little more personal, we’ve got just the thing: Pandemica backgrounds.

The only way the COVID-19 pandemic will end is when everyone, everywhere has access to vaccines. And although the Pandemica isn’t a real place, it’s a reality for billions of people right now, as less than 1% of doses administered globally have gone to people in low-income countries while a handful of wealthy countries have enough vaccines to inoculate their entire populations and still have more than 1.3 billion doses left over. That’s why we need your help in spreading the word to prevent Pandemica from becoming a global reality.

Whether you’re on a Zoom call and want to inform your friends and colleagues, or want to show your support from your desktop, use one of our downloadable Pandemica backgrounds to share our message with the world — because if the vaccine isn’t everywhere, this pandemic isn’t going anywhere. 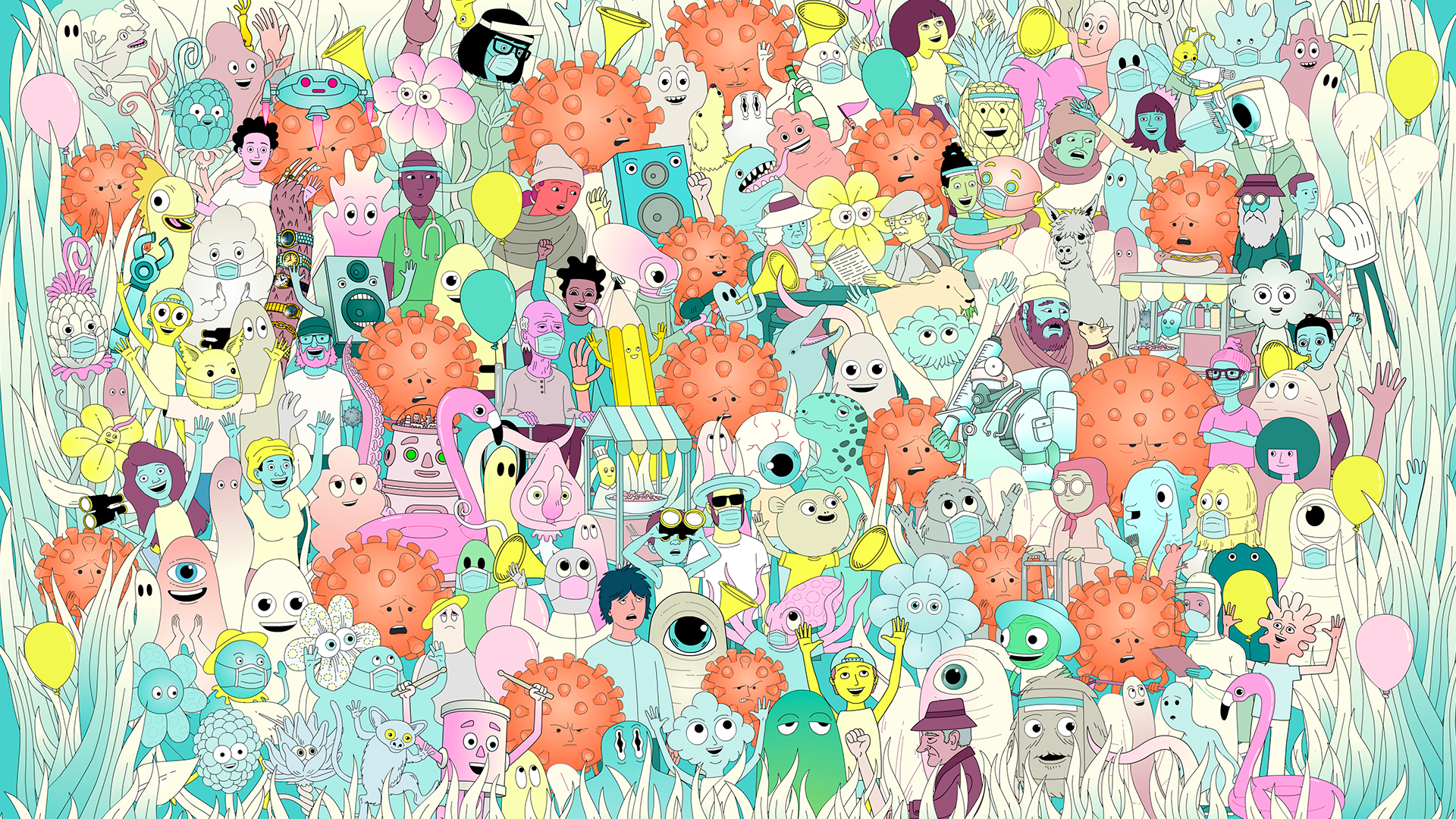 Learn more about Pandemica and watch the new series now.

Pandemica is illustrated by artist Andrew Rae with animation by Titmouse and music & sound design by father, and created and produced in partnership with hive.

Arielle is the Social and Editorial Coordinator at ONE. Her areas of expertise are content on gender equality and vaccine access.

Dear President Biden,
We are urgently calling on you to share the United States’ surplus COVID-19 vaccine doses with low-income countries. We want the most vulnerable people protected wherever they live and recognize that none of us are safe until we defeat the pandemic everywhere.