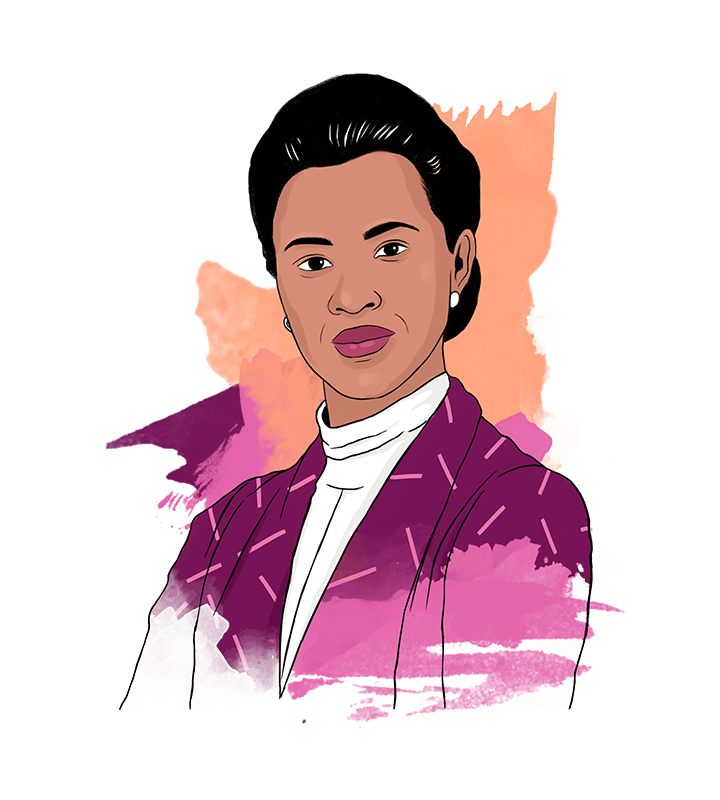 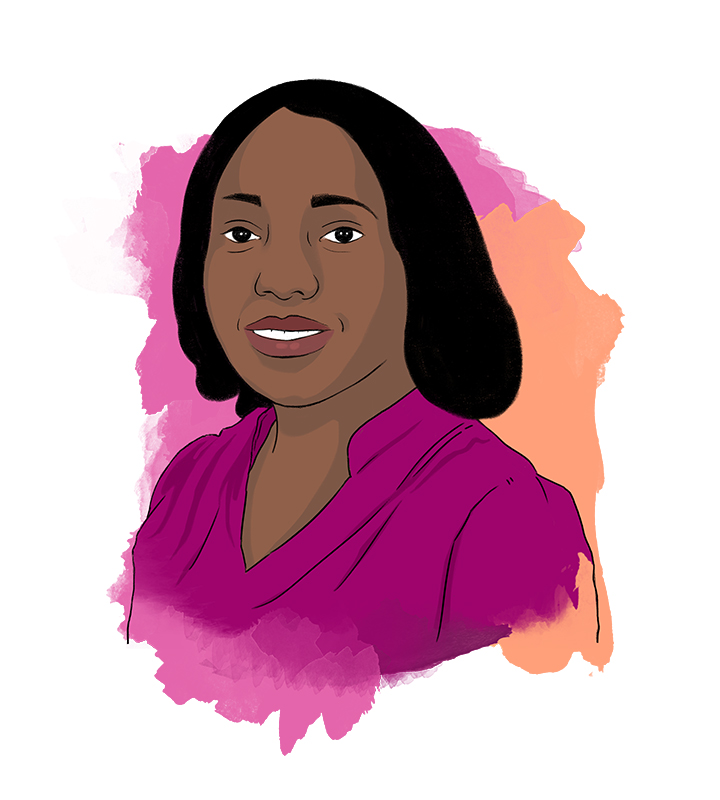 Dr. Marlene-Joannie Bewa is an accomplished HIV/AIDS advocate from the Benin Republic. She founded the Young Beninese Leaders Association, a youth and women-led organization. This program has trained more than 3000 girls and women on sexual and reproductive health, leadership, and entrepreneurship. She is also a “Goalkeeper for the Goals” for the Bill and Melinda Gates Foundation. 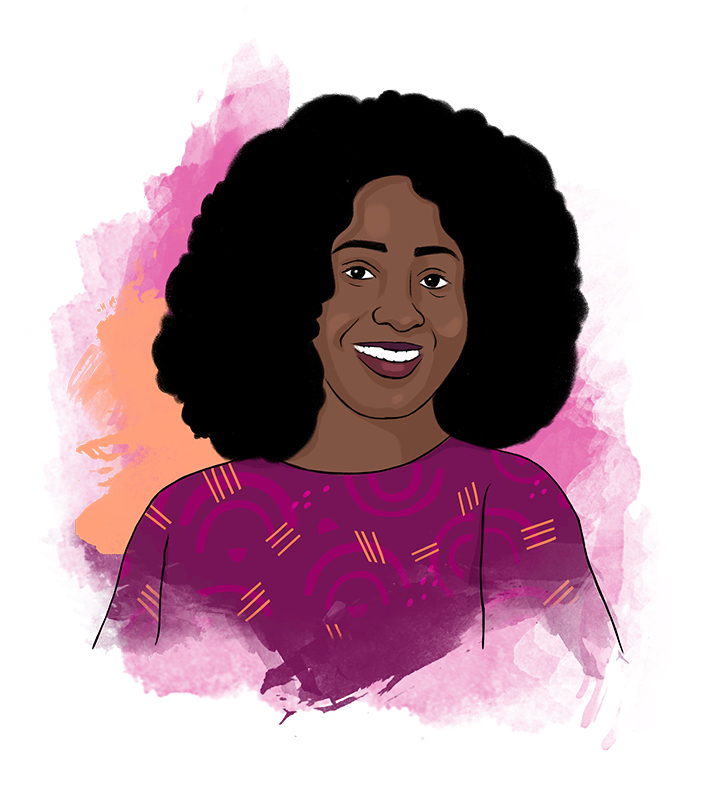 Wadi Ben-Hirki founded the Wadi Ben-Hirki Foundation when she was 17 years old. The foundation seeks to impact marginalised and disadvantaged communities through humanitarianism and activism. The charity organization runs many campaigns, mostly in Northern Nigeria. She serves on the African Leadership Institute Youth Advisory Board and was the Special Guest from Africa at the 2018 Y20 Summit. 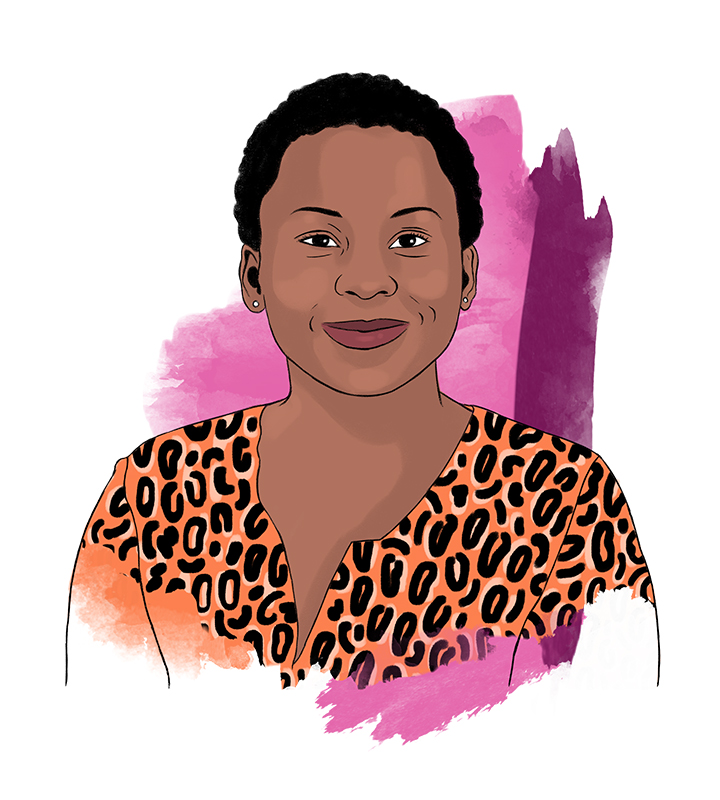 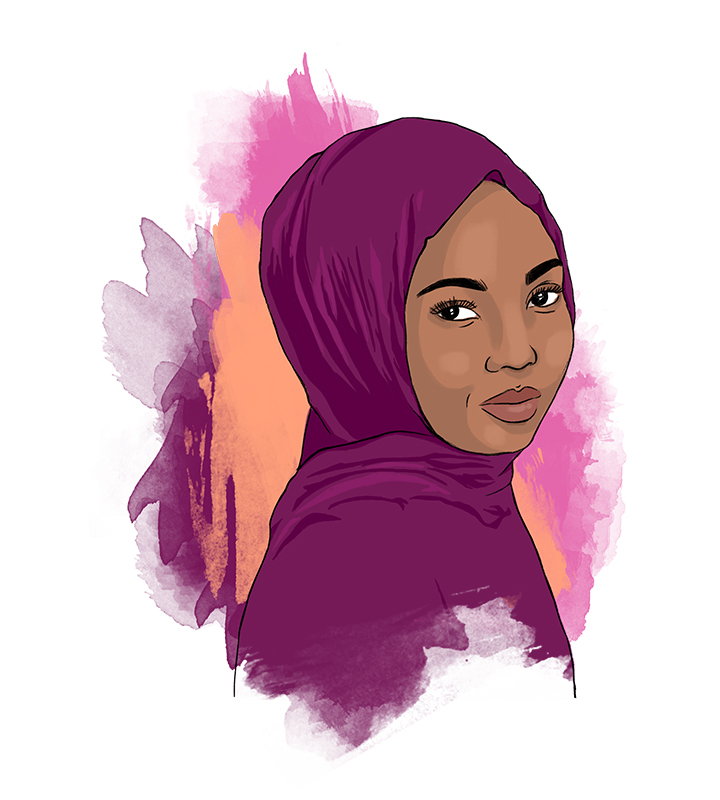 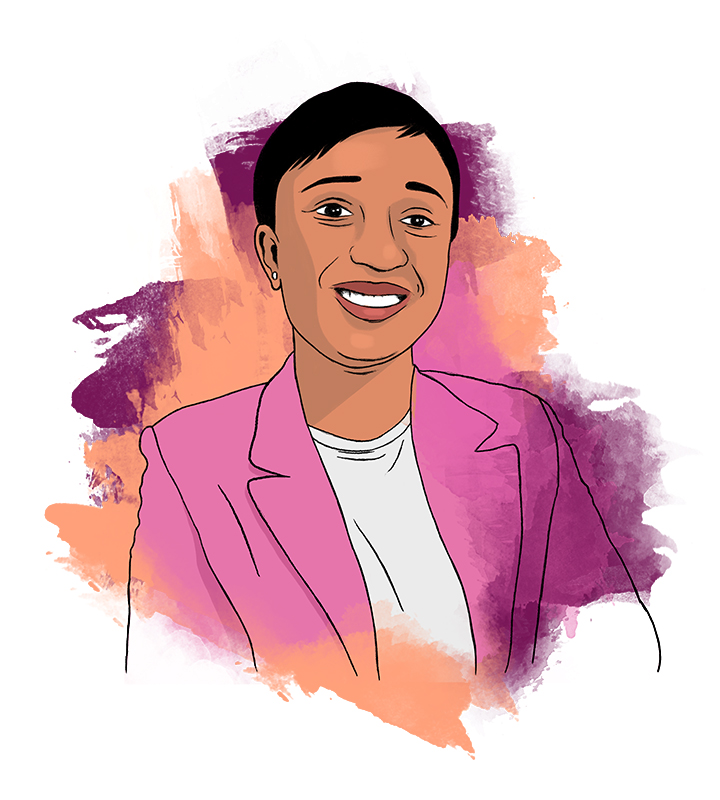 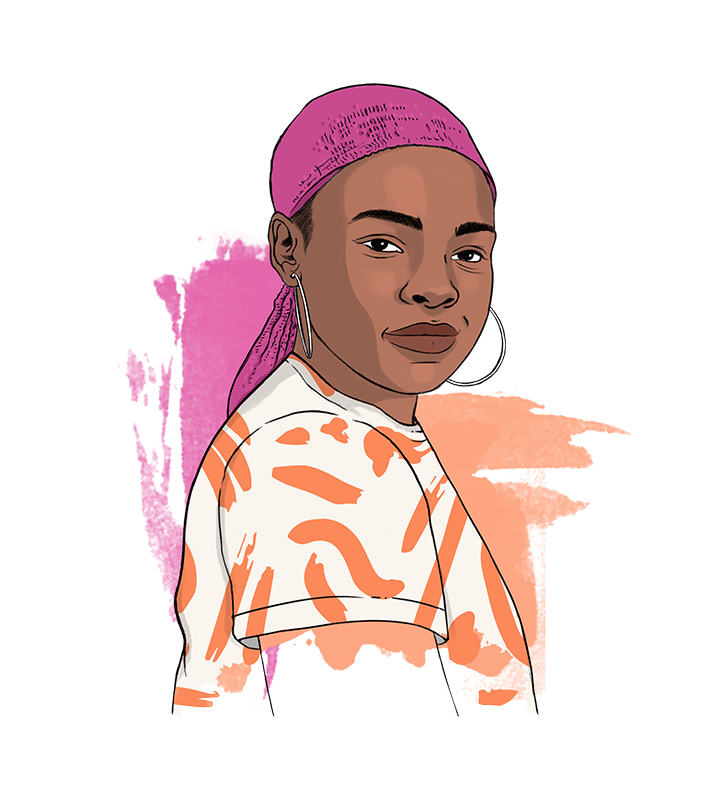 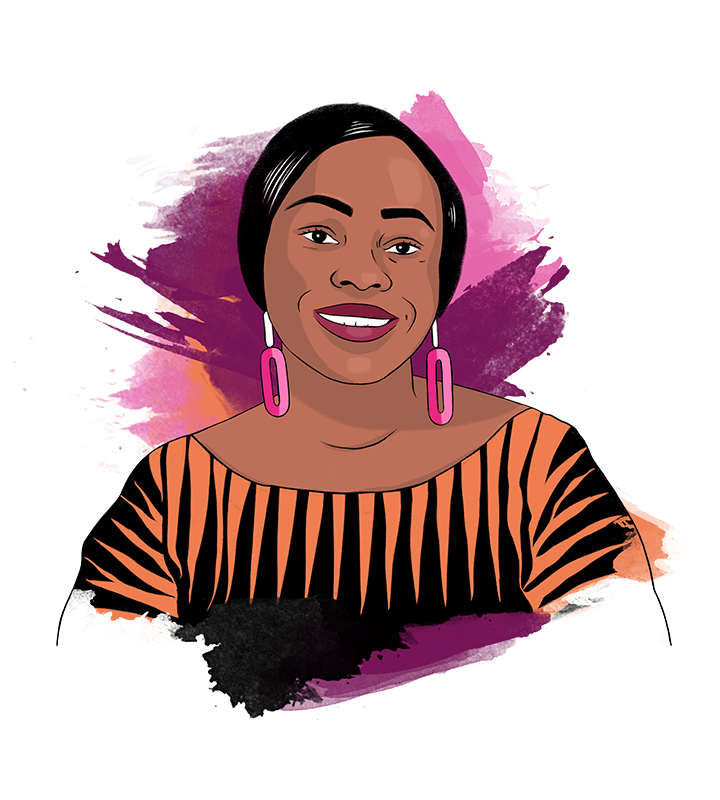 Naomi Tulay-Solanke is the Founder and Executive Director of Community Health Initiative. This non-governmental organization in Liberia provides reusable and affordable health products for women and girls, empowering them to take control of their reproductive health. She’s also launched PADS4GIRLS, which trains women to produce sanitary pads. 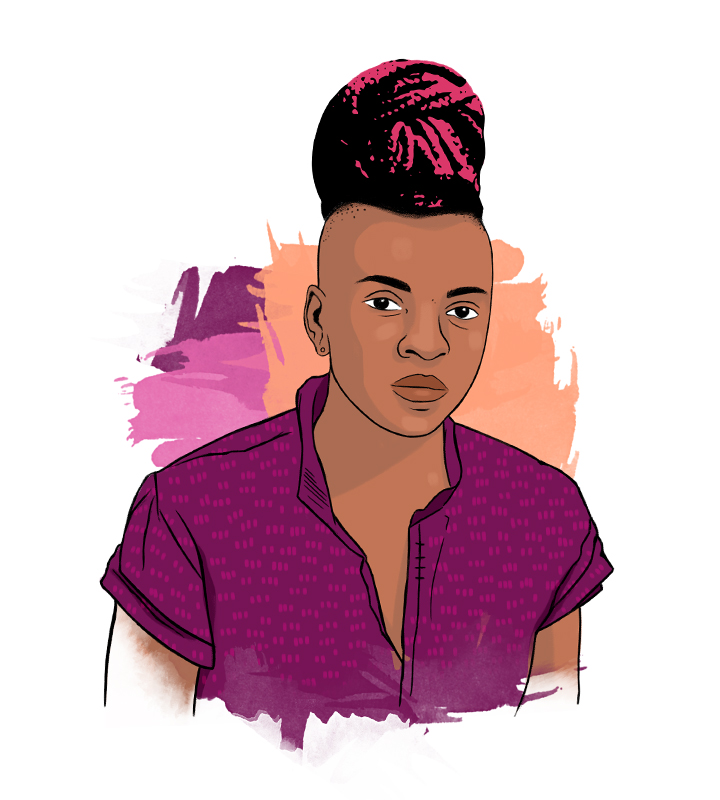 Chmba is the Founder and Executive Director at Tiwale, a youth-led organization supporting Malawian girls and women. She started Tiwale at 17 to end the vicious cycle of child marriage through economic and educational opportunities. Tiwale has supported over 250 women so far! 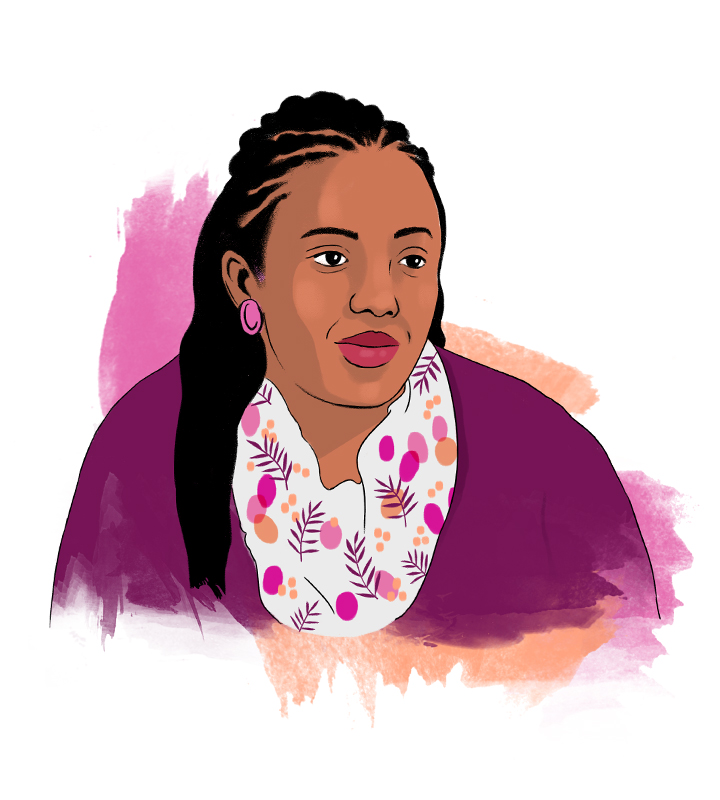 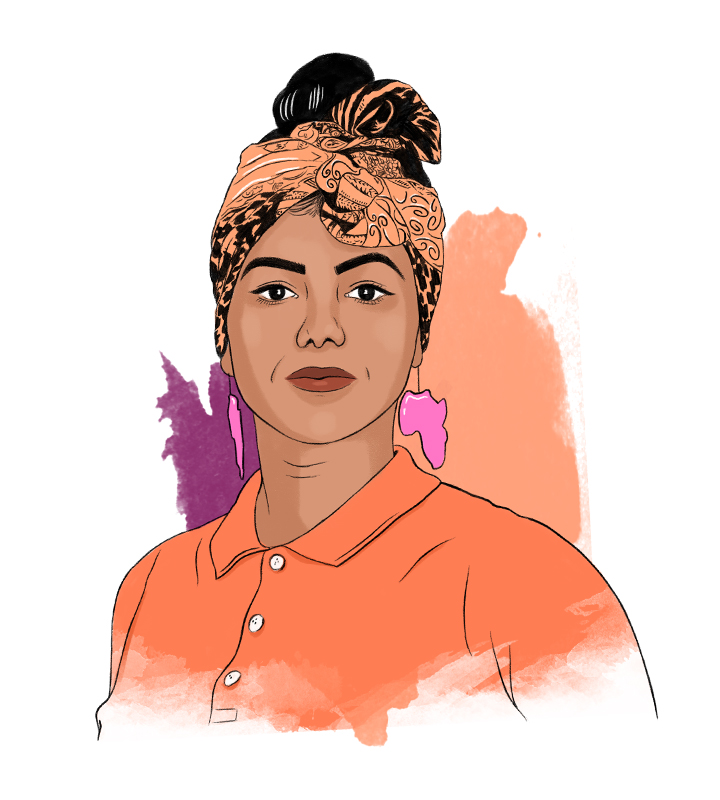 If you want to stand in solidarity with these activists, sign their open letter here.