ONE members come from every walk of life and from across the political spectrum. They’re artists and activists, faith and business leaders, students and scientists. ONE members take action day in, day out — organizing, mobilizing, educating, and advocating so that people will have the chance not just to survive, but to thrive. They all give their time and talents to ONE for the same reason — a commitment to ending extreme poverty and preventable diseases. They know that you don’t need to agree on everything if the one thing you agree on is important enough.

This has been a guiding principle for ONE since it was founded in Philadelphia 15 years ago. Today, we’re taking the time to celebrate some of these amazing activists who make up ONE. 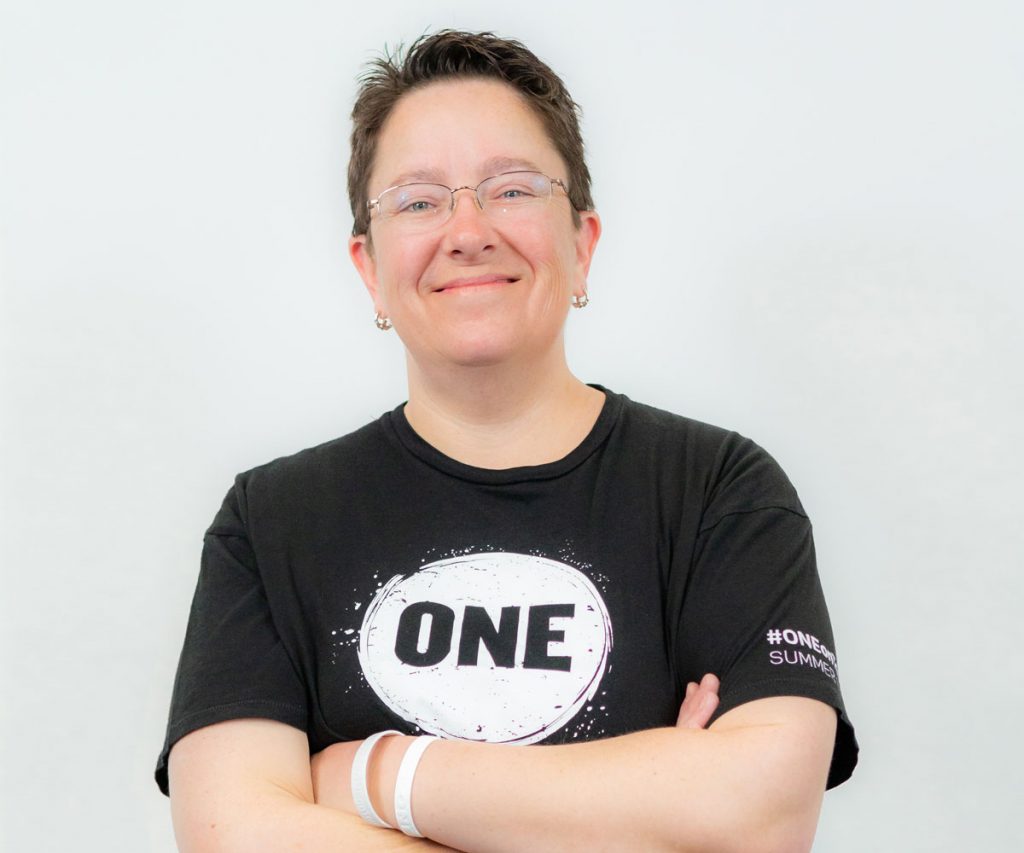 Barb Barrar is a CDL from Magnolia, NJ.

Barb has been with us almost since the beginning. She jumped onto the ONE bandwagon at the Philadelphia kick-off event in 2004 and helped sign up some of our very first supporters! Today Barb organizes ONE members in her community as a Congressional District Leader (CDL).

Do you remember the exact action, issue, or campaign and what or who convinced you to take it?
I first became interested in the fight against extreme poverty during the Jubilee 2000/Drop The Debt Campaign which led to the creation of D.A.T.A. , which then became ONE. 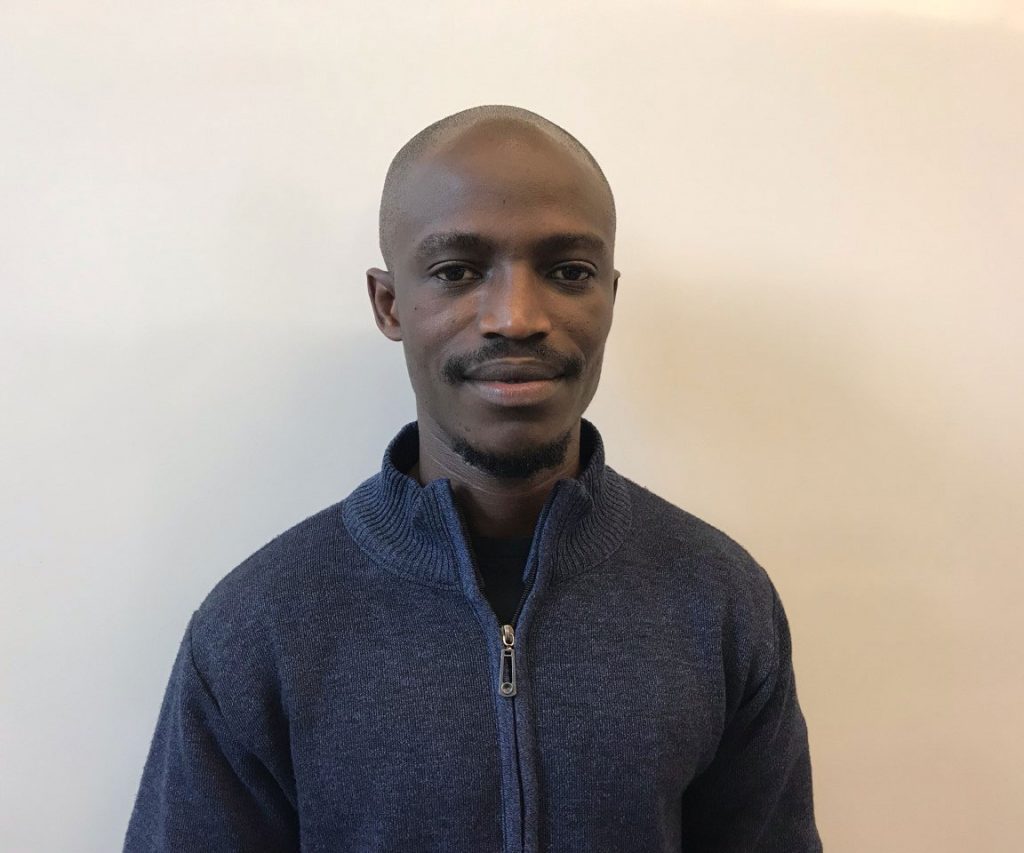 Andrew Gyimah from Indianapolis, IN joined ONE in 2017.

Andrew joined ONE in 2017 when he made a call to urge his congressmen to support the BUILD Act.

What motivated you to join ONE?
As an activist from my country, Liberia, I have always yearned to be a part of a global advocacy group that sees all mankind as equal. So after meeting with the ONE team and taking part in a Power Summit, I was convinced that there’s no better place to join the fight than ONE. Campaigns like the BUILD Act, the Global Fragility Act, and ONE’s support of the Global Fund are why my support to ONE is unwavering. 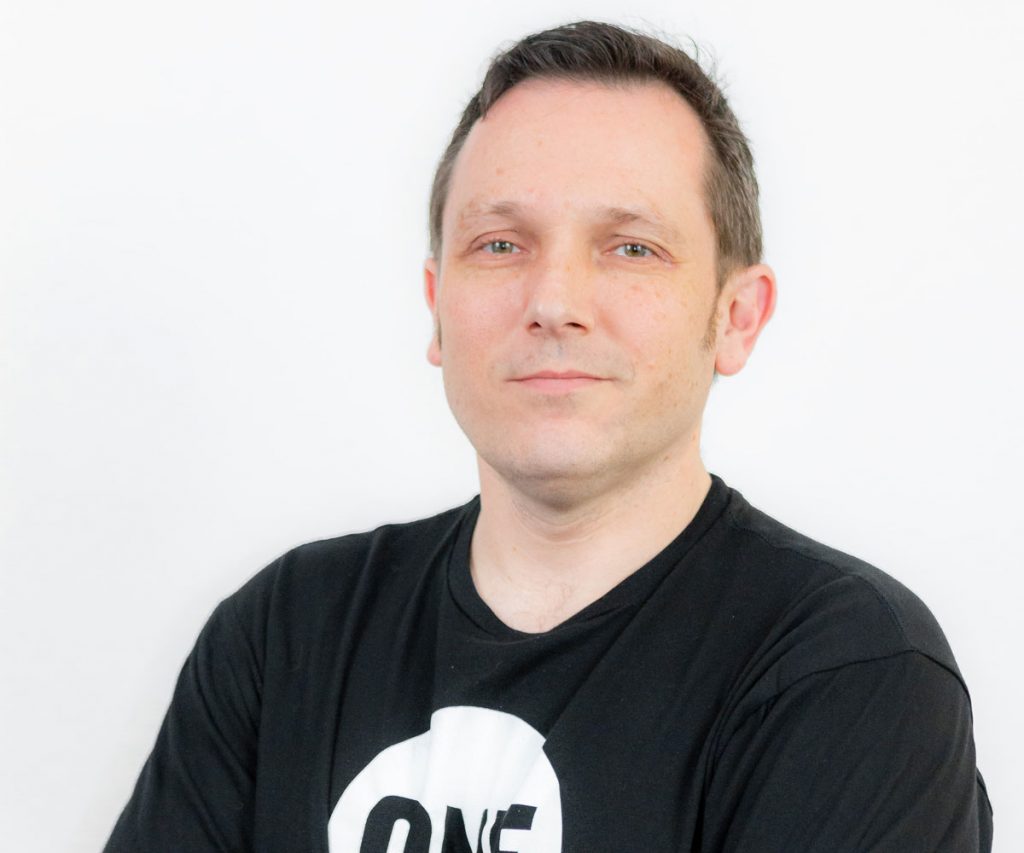 Matt Staniz and his family have been supporters of ONE for a decade.

Matt has been a supporter of ONE for over 10 years! As a pastor in suburban Philadelphia, he hopes of seeing his congregation live their lives in ways that actively build a world that reflects the love that their faith professes.

What do you hope the future holds for ONE factivists?
A better world for all people because ONE volunteers are leading the way when it comes to informed, civil, and compassionate political action. I hope ONE’s commitment to non-partisan and action-driven advocacy will be recognized as the model for advocacy around the world. 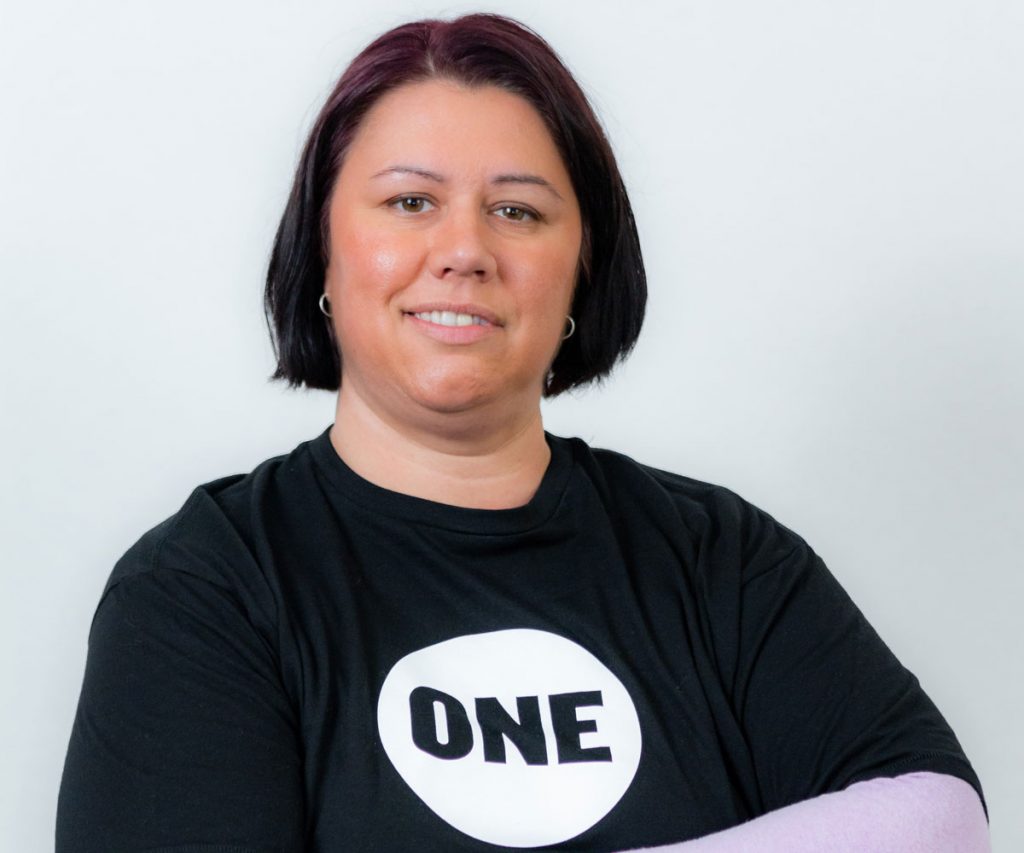 Ali Escalante is a CDL from Boise, ID

Ali has been a member of ONE since 2005, doing online actions and volunteering. She was a CDL in 2012, first in Florida and now she represents ONE in Idaho.

Tell us about your proudest moment as a ONE leader?
Having Senator Risch tweet a photo of our ONE group with him in Washington and going on the record in support of The Global Fund.

What do you hope the future holds for ONE factivists?
I hope we will continue to add more and more factivists to our ranks so our collective voice is so loud that we cannot be ignored. 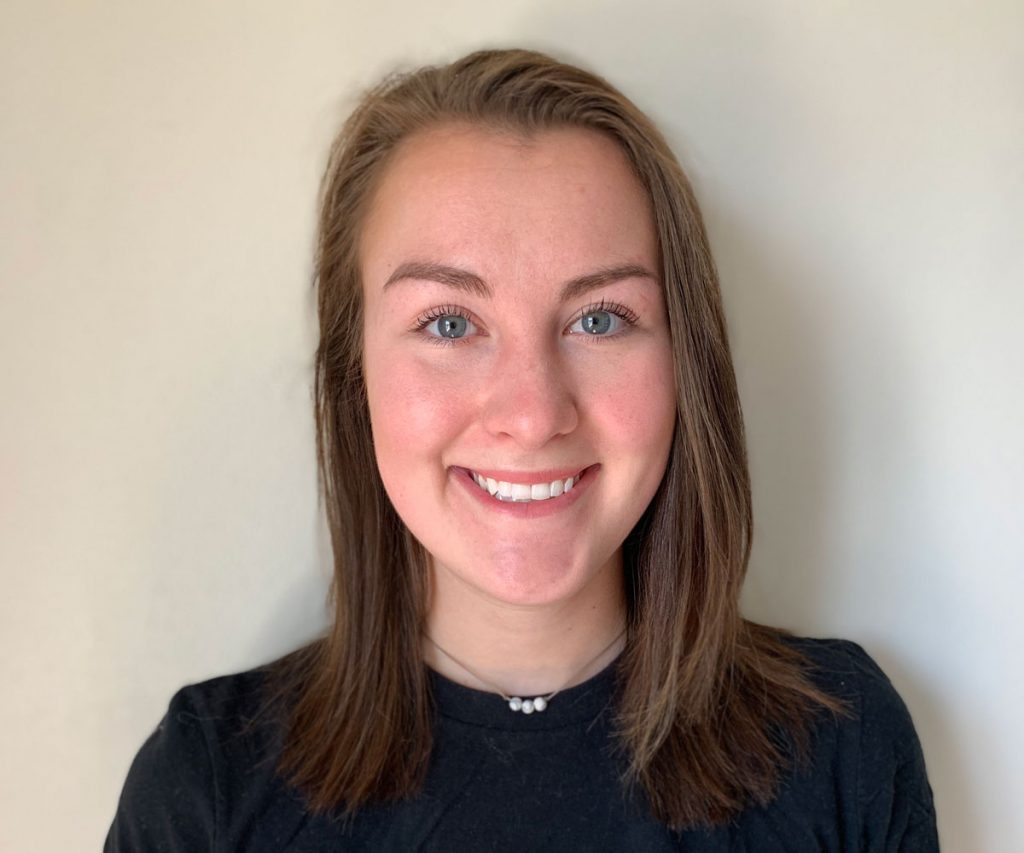 Kamryn joined ONE through the ONE Campus chapter at her university.

Kamryn joined ONE as a sophomore in college. She saw the ONE banner during our Involvement Fest and recognized it from her parents and their love of U2 and signed up!

Favorite part of being a volunteer leader with ONE?
All of the learning opportunities! I feel so lucky to have joined ONE and then to be able to go on and hold a leadership role on my campus.

What is your favorite ONE Campaign slogan?
Actions Speak Louder.

It’s been 15 years since ONE was founded, but we still have a lot of work to do. If you’re inspired by these amazing activists and want to help them bring ONE to your senators and representatives, click here to join or start a local team!