This blog was originally posted on the Frontline Health Workers Coalition Blog. To view the original, please go to their blog, here.

Filumba, Judy, Bertha, and Sule are protecting their communities from the world’s deadliest animal – the mosquito.

They work for a US-funded project called Africa Indoor Residual Spraying (AIRS) that helps prevent malaria by spraying the walls of homes with insecticide. And thanks in part to their efforts, this program has protected over 54 million people from malaria.

Here is more about the work they do and why they do it.

Meet Filumba, pictured here with her son Richard. As a Team Leader, Filumba manages a team of seven spray operators in the Samfya District in Zambia. 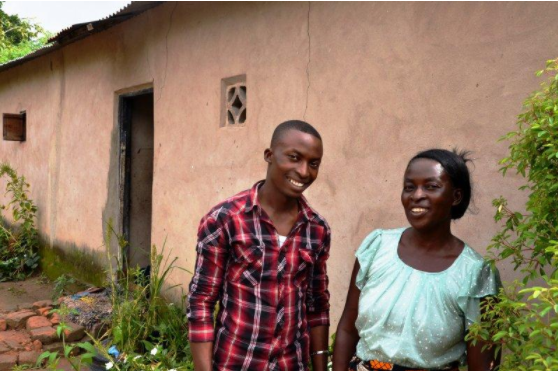 In an interview with the AIRS team, she explains, “As a woman, I have experienced what it is like to care for sick family members because of malaria. When I had my house sprayed, my problem was solved. So as a woman, I understand how to explain the benefits to people. Our strength comes from experience.”

And her perseverance has paid off: The income she’s earned from the project has enabled her son, Richard, to attend university.

Meet Judy, pictured here using her mobile phone that doubles as her bank account. Judy works as a Team Leader in the Mansa District, a neighboring district to Filumba’s. 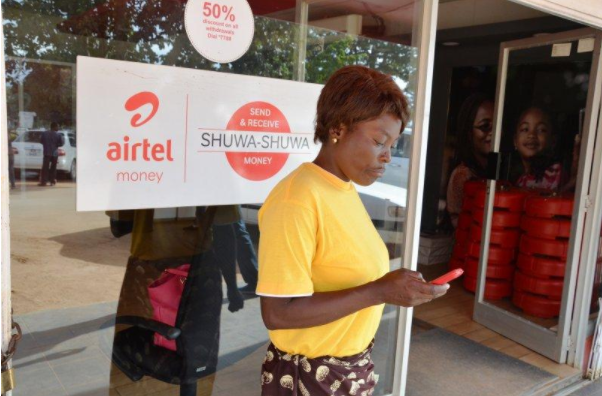 A single mother of three children, she tells AIRS staff “the project has changed my life. I’ve built a house and sent my children to school with the money I’ve earned.”

“In the future, we don’t want children to be denied access to their rights like women were in the past. The world is recognizing that a woman has a role to play and there is nothing she can’t do.”

Meet Sule, a 20-year-old spray operator working in the Bunkpurugu District in Ghana, far from Ghana’s capital city of Accra. 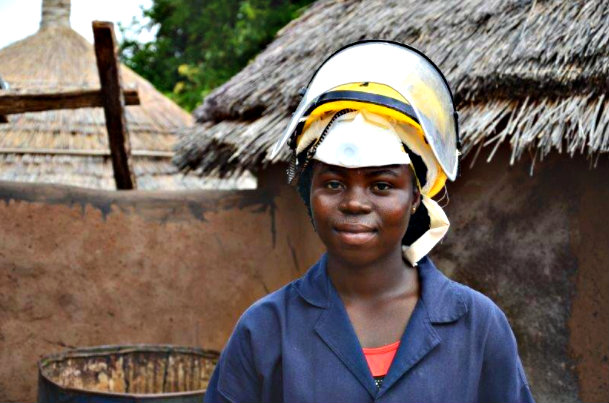 Like Filumba, Sule says that being a spray operator is a hard job. She works for hours in the hot sun, wearing layers of protective clothing and gloves. Knowing that she is protecting people from getting sick keeps her motivated. 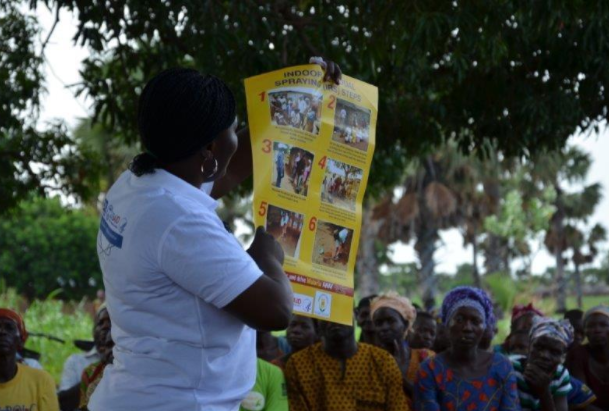 She grew up in the district’s capital and speaks the local language, Moar, which is important because many people where she works cannot read.

Communicating in a language familiar with the community, she uses community meetings, radio talk shows and pictures to educate the community about indoor residual spraying.

Through strong treatment and prevention efforts – like what Filumba, Judy, Bertha, and Sule do – the world has cut malaria deaths in half since 2000. Still, this preventable and curable disease takes the lives of nearly 50 people every hour, most of whom are young children living in Africa.