I followed my normal routine this morning:

8:40AM – Woke up after hitting snooze three times

8:47AM – Mozied to the shower and gave an extraordinary lip-sync performance of my favorite jam

8:53AM – Dried off and Snap-chatted some rainbow-pukey face pics to my mates

8:57AM – Downloaded the next Game of Thrones episode (It’s going to be a wild Friday night!)

Where the Internet has truly been most revolutionary, however, is within the world’s poorest and most vulnerable populations. 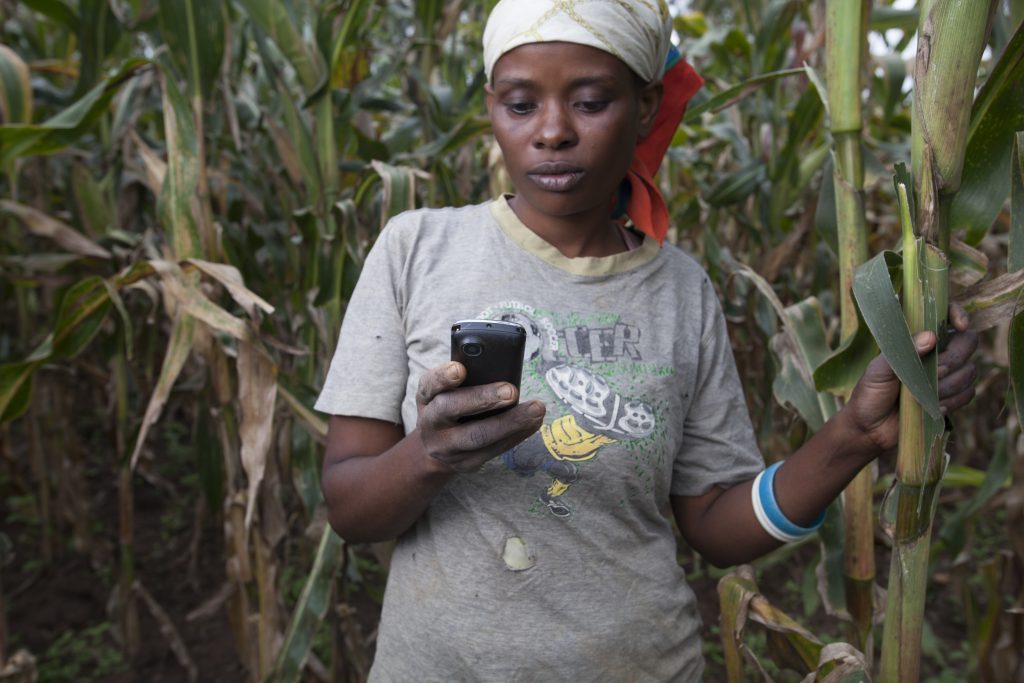 These groups now have access to information and networks that help them communicate, set up businesses, and access services, allowing them and their families to lead healthier, safer and more prosperous lives.

But more than half of the world is still unconnected to the internet and where someone lives makes a huge difference. Almost 75% of Africa’s population is offline compared with 19% of people in developed countries. To put it in perspective, the amount of data I use in my normal daily routine (checking apps, streaming music, posting photos, downloading video) is more data than the average citizen living in the poorest regions of the world uses in one month. 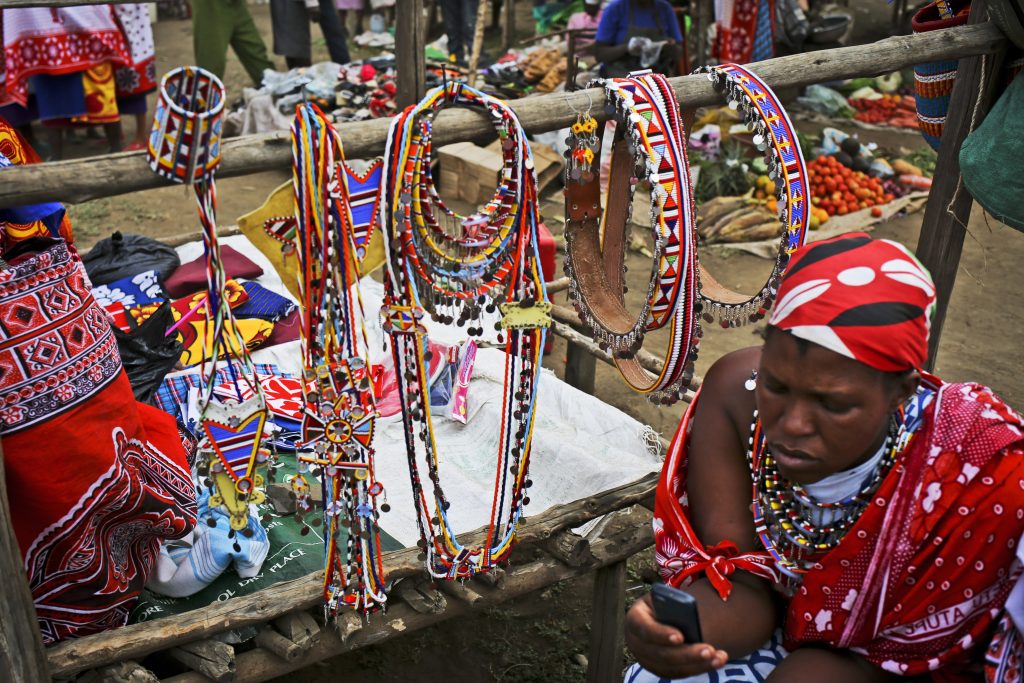 Hit harder by this lack of connectivity are women and girls. Women living in the poorest countries are a third less likely than their male counterparts to be connected and the gap is increasing; if trends continue, in 2020 over 75% will be unconnected.

Without connecting these women and girls to the internet, barriers for women to access education, lifesaving health information, and job opportunities will continue to perpetuate dire gender inequalities in these regions.

In the Making the Connection report, ONE calls for an action plan to connect 350 million women and girls in the poorest countries by 2020, resulting in spin off benefits for everyone.