The news has become predictable. When you open up your morning paper, you’re almost guaranteed to see headlines about politics (President Trump! Brexit! Tech giants!) and pop culture (Game of Thrones! Royal babies! Playoffs!). But what are we missing? We seem to have forgotten about some of the biggest health crises happening right now. 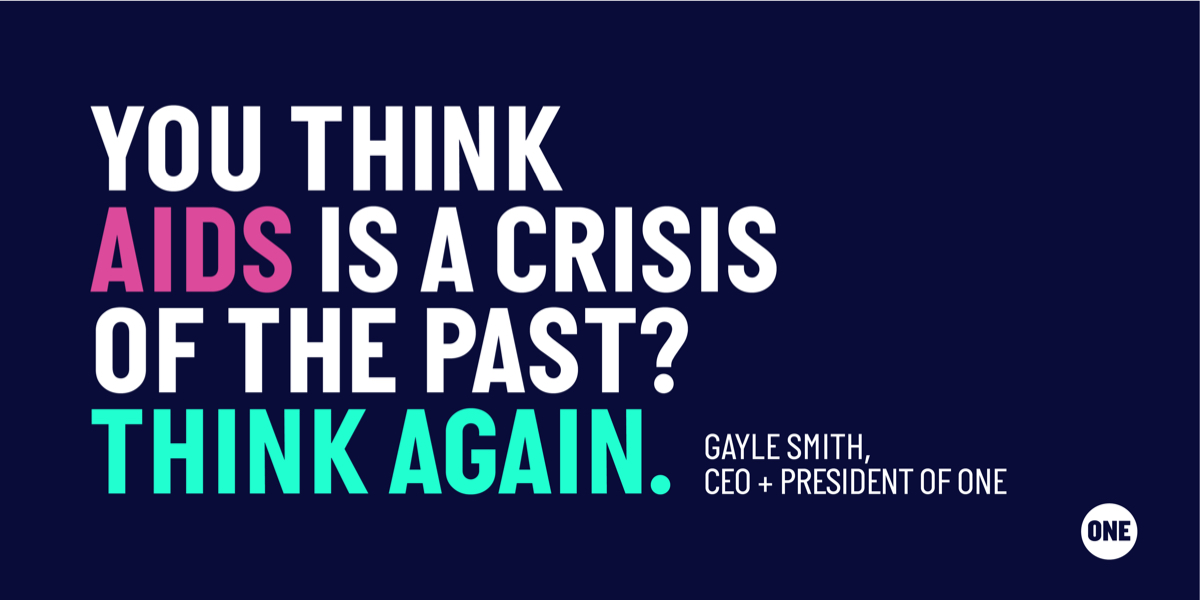 2.7 million people are dying every year from AIDS, tuberculosis, and malaria. But it’s rare that we hear about these preventable deaths. As a result, many people think that AIDS is a crisis of the past. But it’s a crisis right now.

Here are three headlines you should have been reading in your paper this morning:

AIDS IS THE NUMBER 1 KILLER OF WOMEN UNDER 50.

Over 300,000 women die yearly from AIDS-related illnesses. More than ischaemic heart disease. More than maternal conditions. More than breast cancer. So why aren’t we talking about this?

Donors pledged US$995 million in the first 48 hours after the fire at Notre Dame. If the money pledged was invested in Global Fund-supported programs, the amount raised could help save over 1 million lives from AIDS, TB, and malaria.

Since its creation in 2002, the Global Fund to Fight AIDS, Tuberculosis and Malaria has helped save more than 27 million lives. Thanks to this innovative partnership, the number of people dying from AIDS, TB and malaria has been slashed by one-third since its founding in 2002. In 2017 alone, 17.5 million people were on antiretroviral therapy for HIV, 5 million people with TB were treated, and 197 million mosquito nets were distributed in countries where the Global Fund invests.

The first two headlines only begin to scratch the surface of the urgency of these epidemics. The third headline brings hope: there is a solution.

In October, the Global Fund to Fight AIDS, Tuberculosis and Malaria will host its Sixth Replenishment. We’re asking world leaders and private investors to come together and help save 16 million lives between 2021 and 2023 by meeting their replenishment goal of at least US$14 billion. This investment is the bold ambition the world needs to get us back on track to stop the spread of these diseases.

To continue funding life-saving programs like this one, we need world leaders to #StepUpTheFight by fully financing the Global Fund.

Add your name now to tell world leaders they must back this bold initiative this year.