January should be a time for new beginnings, but for half a million children, this month will likely be their last on Earth.

Over 500,000 children under the age of five, many of whom live in developing countries, die from preventable conditions and diseases every month.

It’s both heartbreaking and infuriating. And it doesn’t have to be this way. 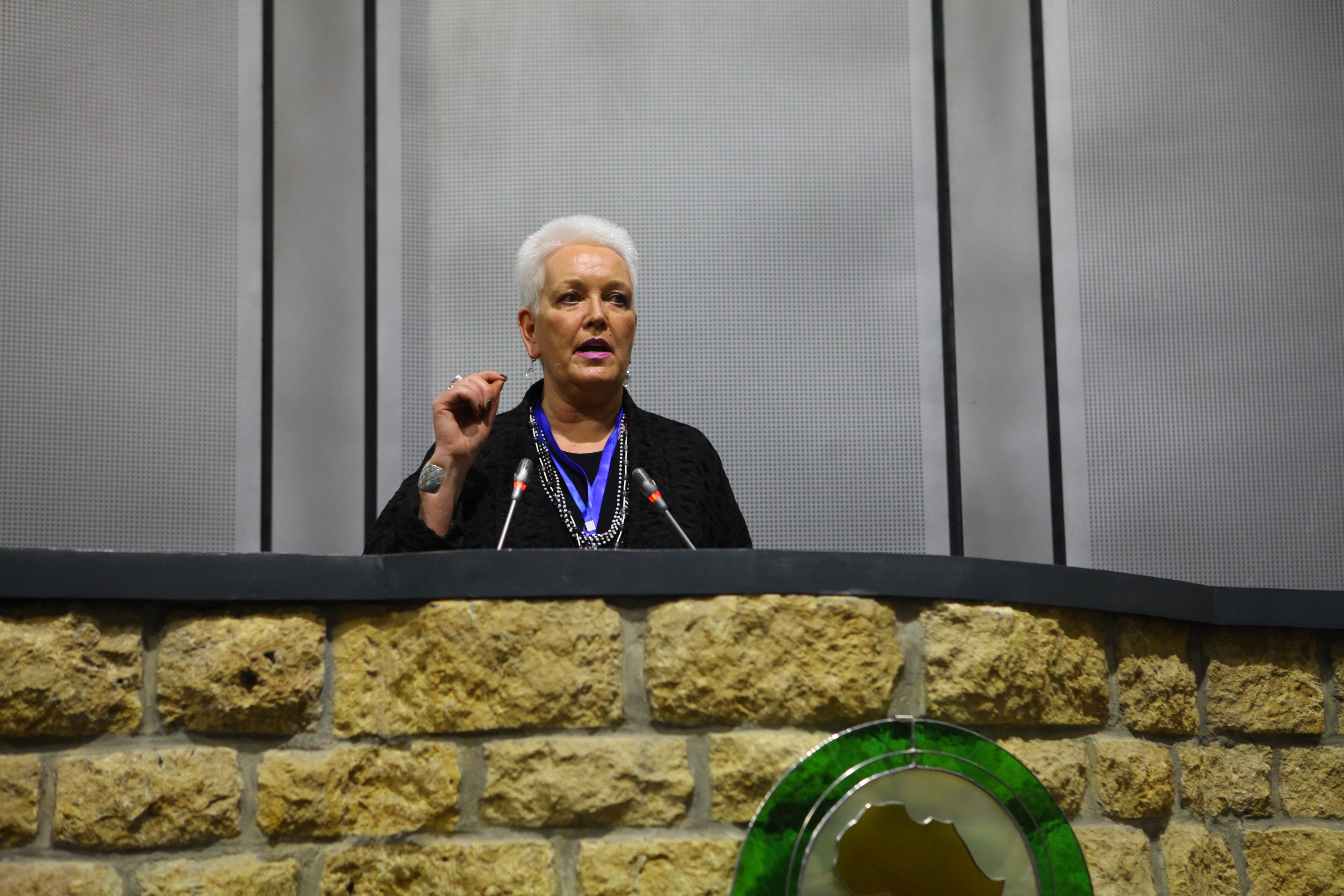 2019 should be remembered as the year we put extreme poverty on the defensive, but getting there will require world leaders to match bold ideas with strong leadership and immediate action.

Over the past three decades, over a billion people have escaped extreme poverty. This has been one of the greatest examples of global cooperation in the past century and an achievement measured not in dollars spent, but in lives saved. But our work isn’t done. Over 700 million people are still living on less than $1.90 a day, over half of them in sub-Saharan Africa.

Helping the first billion people living in extreme poverty lift themselves out has been hard. Reaching the next billion will be even harder. And we’re quickly approaching midnight without a plan.

By 2050, half of all Africans will be under the age of 25. With this comes a huge opportunity for economic growth. But this growing young population also needs to be educated, employed and empowered. We face a simple choice: invest today and yield a demographic dividend tomorrow, or risk squandering our best chance to end extreme poverty once and for all.

One of the most effective ways we can help make a difference in this fight is to ensure women and girls are not left behind. That they are finally given equal opportunities to access healthcare, education, financial services, and quality employment — and live their lives free from violence and discrimination. By increasing the amount spent annually on key interventions for women and children by just $5 per person, we can yield up to nine times that value in economic and social benefits.

As African governments draft their 2019 budgets, donor countries pledge new commitments, and private sector companies expand on the continent, they must ask themselves — every step of the way — how their choices will affect women and girls. Will these investments benefit women and girls, or further deepen existing inequalities? Imagine how many future doctors, teachers and humanitarians the world could gain if we give women and girls the education, economic opportunities, and resources they need and deserve to thrive.

African countries must also have a meaningful seat at the table and be better positioned to take greater ownership of their future. French President Emmanuel Macron has stated he wants the G7 in August to define an “international framework to fight inequalities” and build a new “alliance with Africa.” In order to achieve that, African leaders should be valuable, contributing participants in all G7 meetings, not mere photo ops. Too many African countries are falling short on their commitments to invest their own resources in areas such as health, education and agriculture. This year’s G7 could lead to real and reciprocal partnerships that are key to encouraging African countries to invest more in their citizens.

Finally, world leaders need to prioritize investments in global health that are desperately needed. You wouldn’t know it from watching the news or listening to lawmakers, but AIDS isn’t a disease of the past, it’s a crisis of now. Incredible progress against HIV/AIDS has created a false sense of security about an epidemic that still claims more than 2,500 lives every day. Extraordinary medical advancements have created hope for many newly infected, overshadowing the cruel reality that an HIV diagnosis is still a death sentence for people unable to get life-saving treatment.

In October, the Global Fund to Fight AIDS, Tuberculosis and Malaria, a global health partnership that has helped save tens of millions of lives, will hold its 2019 replenishment. The organization has been one of the most effective and efficient global health organizations on the planet, and is one of the world’s strongest tools in the fight against AIDS. World leaders, especially those from countries hardest hit by the AIDS crisis like Nigeria and South Africa, should go to the Global Fund’s replenishment conference in France with strong pledges.

The coming year is full of opportunities to help the world’s poorest, but complacency and the rising tide of nationalism remain our biggest foes. It’s on each and every one of us to help amplify the voices of those who are working diligently to lift themselves out of extreme poverty.

Buoyed by our progress and opportunity, it’s within our power to put extreme poverty on the defensive.

Where you live shouldn’t determine whether you live. 2019 should be the year we make it so.

Gayle E. Smith is the president and CEO of the ONE Campaign and a former Administrator of USAID.