Kelly Ranck, the wonderful photographer who shared her photos from Kenya and South Sudan, now brings us these gorgeous images from Chad, a landlocked country in central sub-Saharan Africa.

These photos highlight some of the projects that our partner World Concern, a Christian global relief and development agency, is doing to provide clean water and improve health care, food and education in rural Chad. 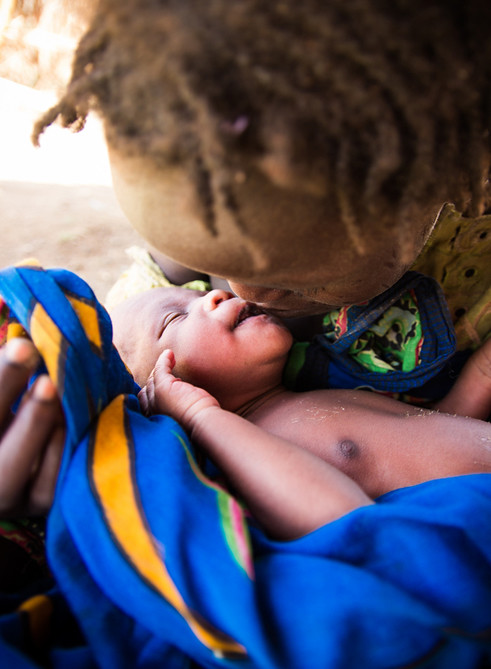 A big sister kisses her baby brother, Hissein, in Harako, Chad. Born just three days before this photo was taken, Hissein came first, but his twin brother Hassan came as a surprise. Their mother Achta now has eight children. Because the nearest hospital is over three hours away by foot, Achta had a difficult at-home birth. Harako, Chad. 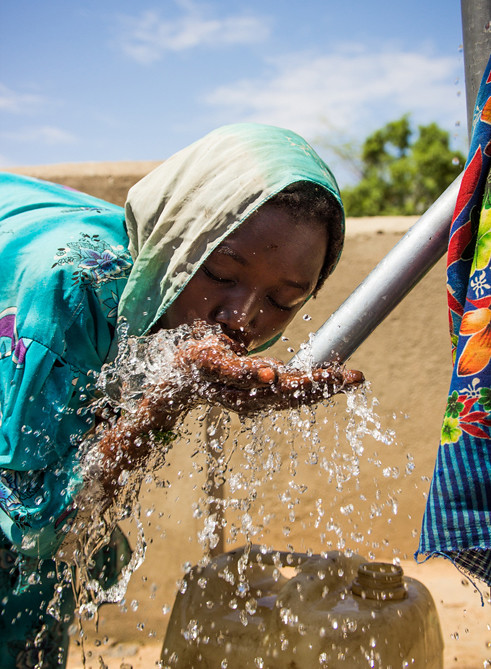 Kaltouma drinks clean water from her village’s first well, installed through a partnership with World Concern. Displaced for years by the Janjaweed, a violent local militant group, Harako is now a thriving village of returnees – particularly thanks to their access to potable water. Harako, Chad. 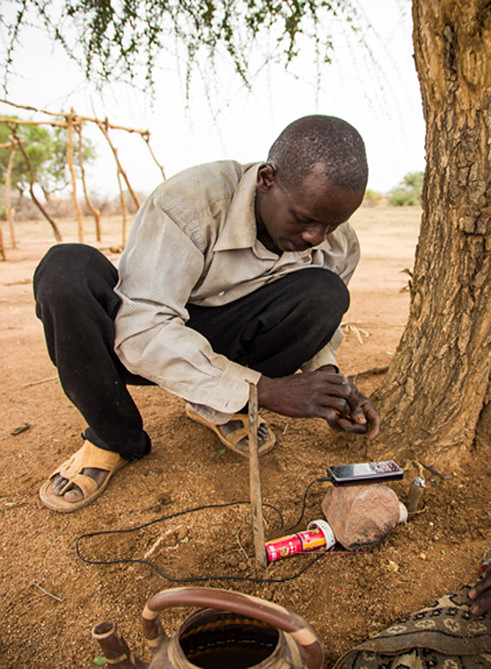 Cell phone charging in Tessou, Chad, a village comprised of IDP (Internally Displaced Persons) returnees. Thrice attacked by the Janjaweed, the people of Tessou are working hard to restore all that was taken from them. Though they don’t have access to clean water, hospitals or schools, their knack for innovation still thrives. 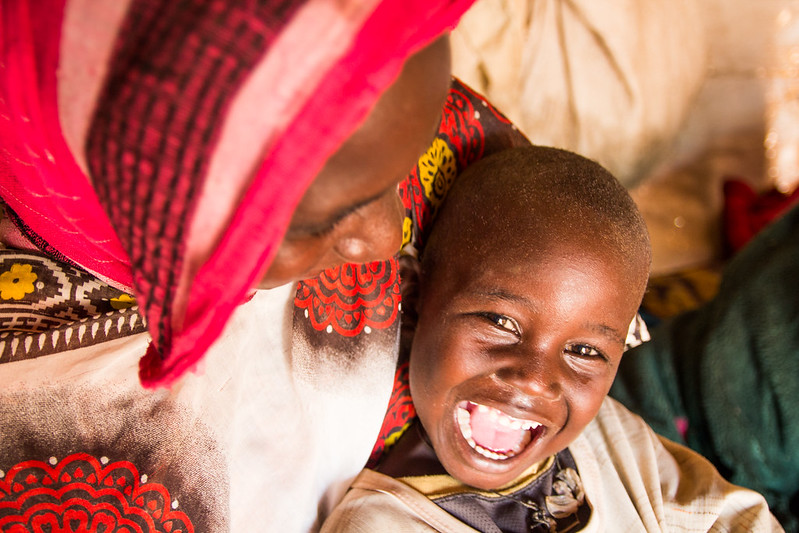 Amereran giggles with her youngest of five children. After living in Gassire, an IDP camp for 10 long years, she has finally returned to her village. According to Amereran, “In Gassire, life was very hard. Even if we are going to die (from the Janjaweed), it’s better to work hard here. At least we have room to farm.” Tessou, Chad. 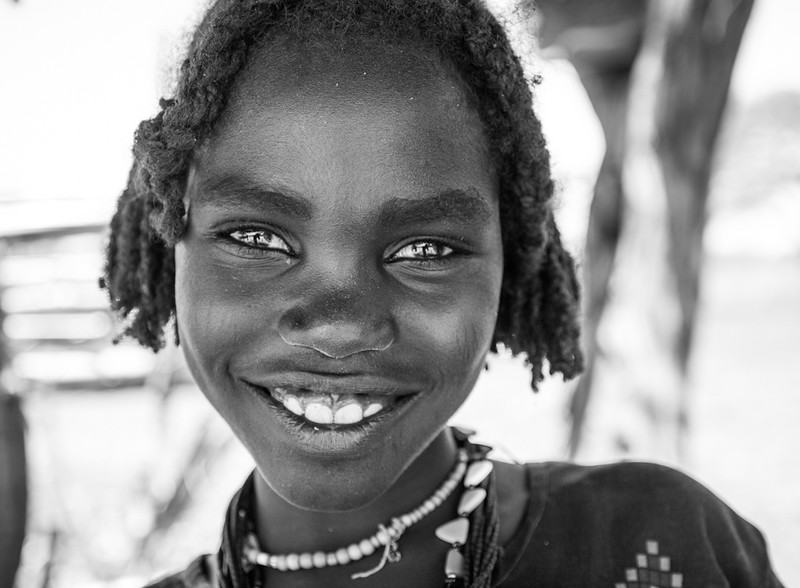 Mariam, age 11, is the daughter of the chief and one resilient young lady. According to Mariam, “In the morning I go on my donkey for one hour to collect water. This water is dirty because it is also where the cows drink. Even me, I sometimes get sick from the water. After collecting water, I come back to help my mother on the farm. I’ve never been to school but I want to go one day. I learned to read and write in the IDP camp, but I have forgotten most of it since returning to our village.” Amkereribe, Chad. 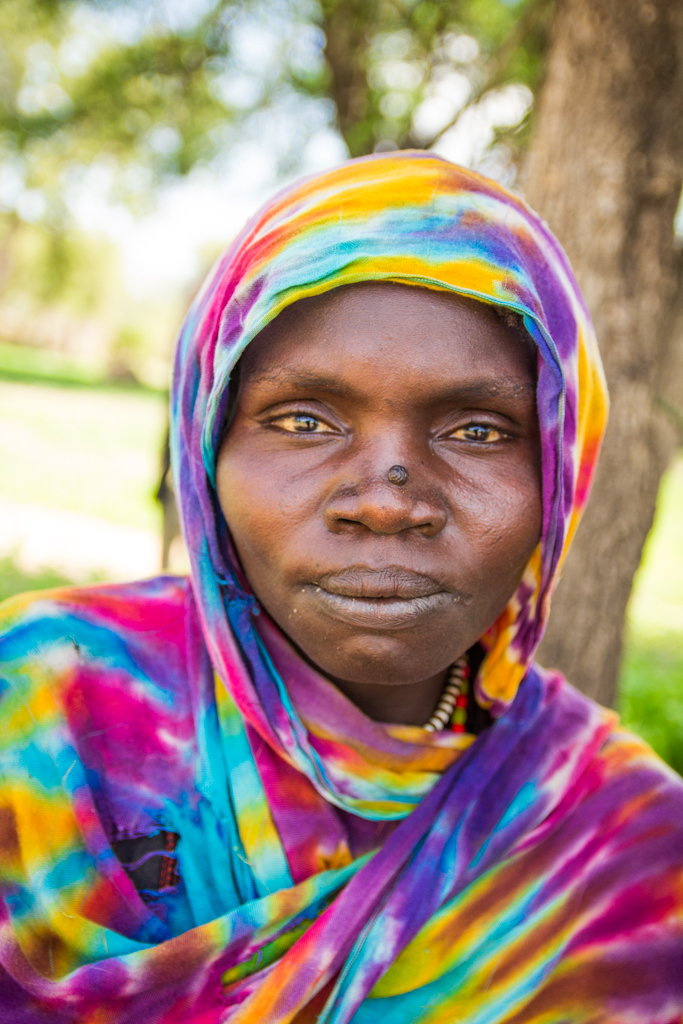 The tiny village of Amkereribe is just a dot on the map of eastern Chad. Achta’s family is one of the 90 that returned this year after living for a long period in an IDP camp. Unfortunately, Achta and her seven children came home to nothing – all property stolen and destroyed by the Janjaweed. Achta spends the day cultivating the lands and praying that the rains will bring her family, and restored village, a bountiful harvest. Amkereribe, Chad. 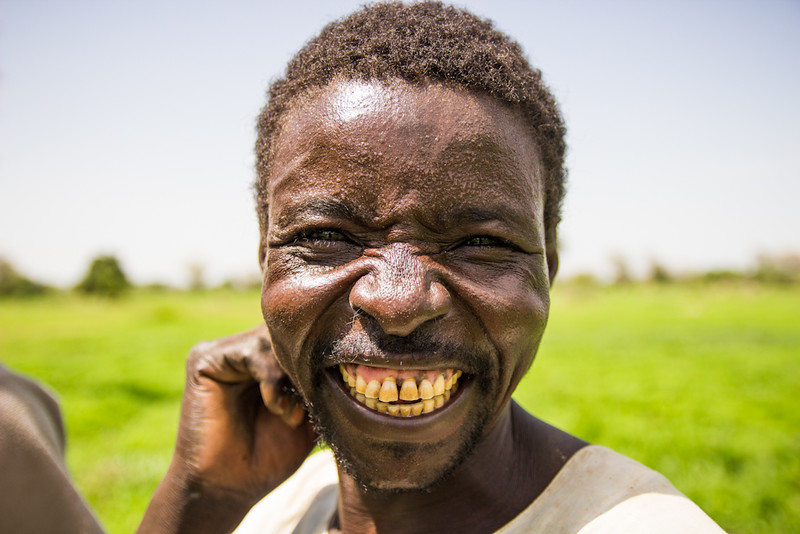 Four months ago, Abdullahi returned to his home village with his two sons. They are now in the process of rebuilding their homes, all seven of which were destroyed by the Janjaweed. He and his sons are also farming in order to prepare a comfortable life for the rest of his family. “Let my two wives stay in the camp until I have food to feed all of my children.” N’djamena Village, Chad 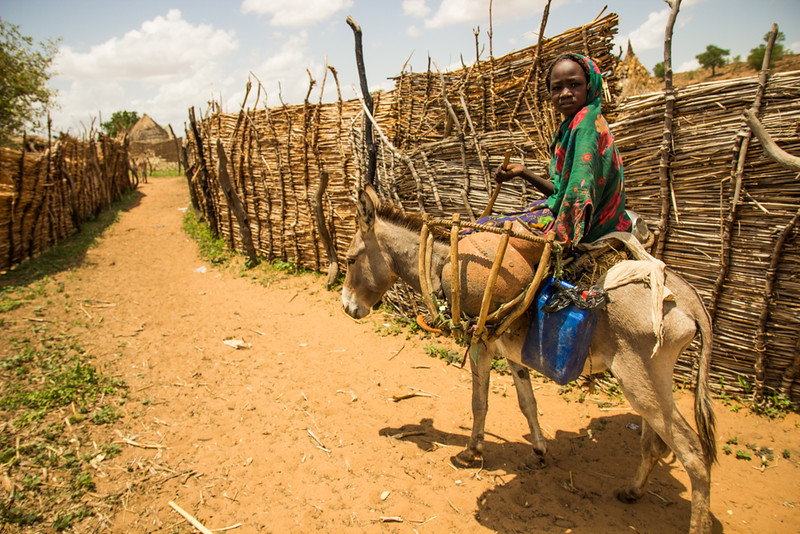 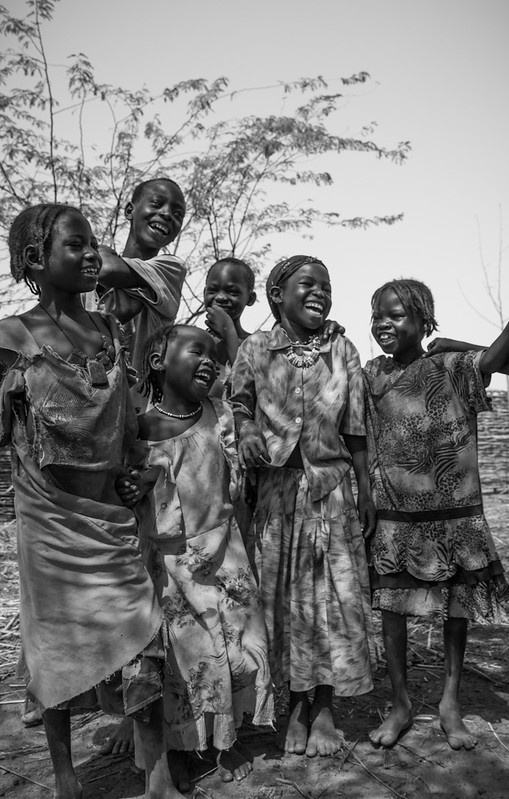 And last but not least, kids will be kids. Amkarouba, Chad

Which photo was your favorite? Tell us in a comment below.