Who is changing the game in Africa? That’s the question NewAfricanWoman magazine put to the public as they prepared to host the New African Woman Awards 2017 – an annual ceremony that honors and celebrates Africa’s most influential and impactful women. After weeks of nominations a special panel of judges took on the tough task of narrowing the candidates down to just twelve winners. Here are this year’s winners:

New African Woman of the Year: Fatoumata Jallow-Tambajan, Gambia
Vice-President of the Gambia, Minister of Women Affairs and a fierce human rights activist she’s rightfully claimed this award for her key contributions to the ouster of Gambia’s former long-term leader, Yahya Jammeh.

New African Woman in Civil Society: Chief Theresa Kachindamoto, Malawi
With over 300 child marriage annulments under her belt, you can bet Chief Kachindamoto is a force to be reckoned with. A strong advocate against the practice, she played a major role in influencing the Malawian government to outlaw child marriage altogether earlier this year. 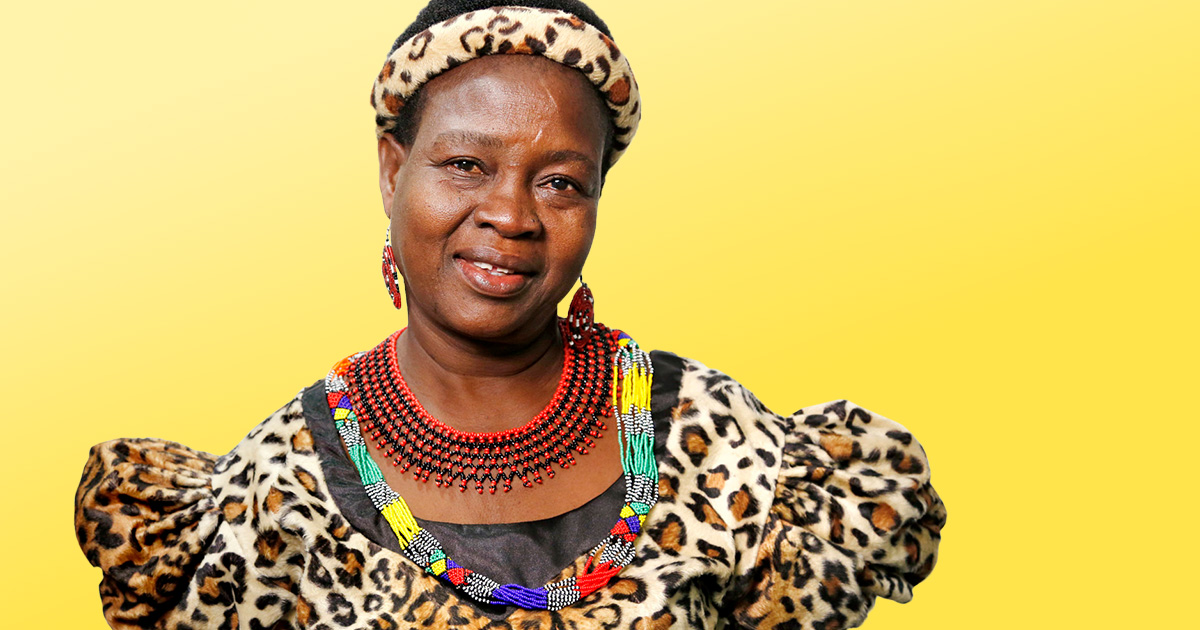 New African Woman on the Rise (The Next Generation): Vivian Onano, Kenya
This avid youth activist (and ONE Member!) has called for improved girls rights and strongly encourages men to get involved in the fight for equal rights. As a UN Women Youth Advisor, it’s clear that she’s on the path to achieve her goals.

New African Woman in Politics and Public Office: Amina J. Mohammed, Nigeria
Years of experience have earned Amina a key position with the United Nations as its Deputy Secretary-General. The former Nigerian Minister of Environment played a big role in assessing how the Sustainable Development Goals and Millennium Development Goals would impact African women across the continent. 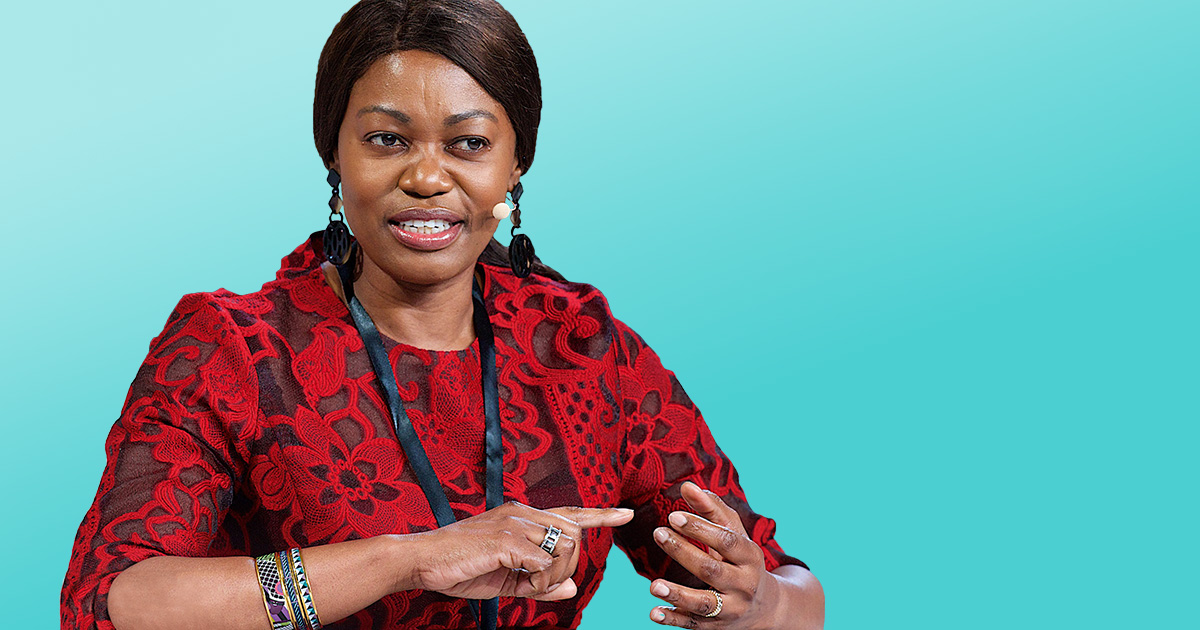 New African Woman in Arts and Culture: Joan Okorodudu, Nigeria
Joan Okorodudu is the brains and force behind one of Africa’s fastest growing modeling agencies and is credited with raising the profile of Nigerian fashion to a global level.

New African Woman Award in Education: Tsitsi Masiyiwa, Zimbabwe
We know educating young girls and boys is one of the best ways to equip them for success in life. As the founder of the Higherlife Foundation, a non-profit organisation that provides vulnerable and orphaned children with scholarships which has already benefitted over 250,000 children, it’s clear Tsitsi Masiyiwa knows this too! 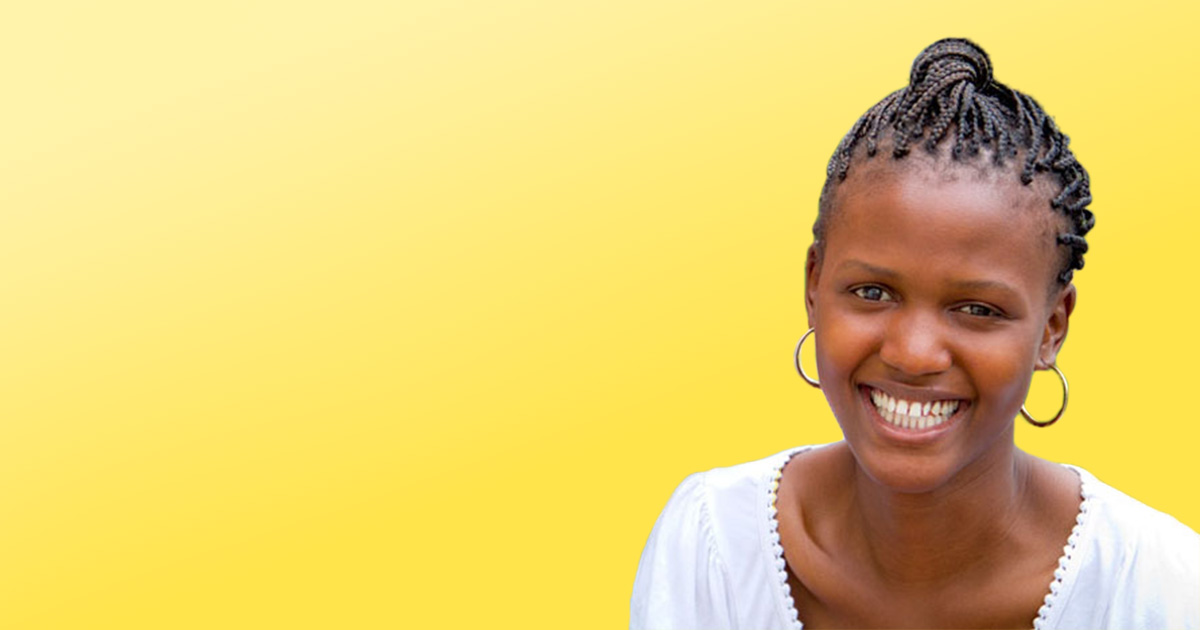 New African Woman in Media: Amira Yahyaoui, Tunisia
This blogger and political activist is a brazen advocate for human rights, transparency and public accountability. Amira’s goal is to empower citizens to participate in civil society and to encourage governments to establish good governance and political ethics.

New African Woman in Agriculture: Tumusiime Rhoda Peace, Uganda
The former African Union Commissioner of Agriculture and Rural Development played a key role in promoting the importance of food security across the continent. Throughout her career she has championed women’s empowerment and poverty eradication. 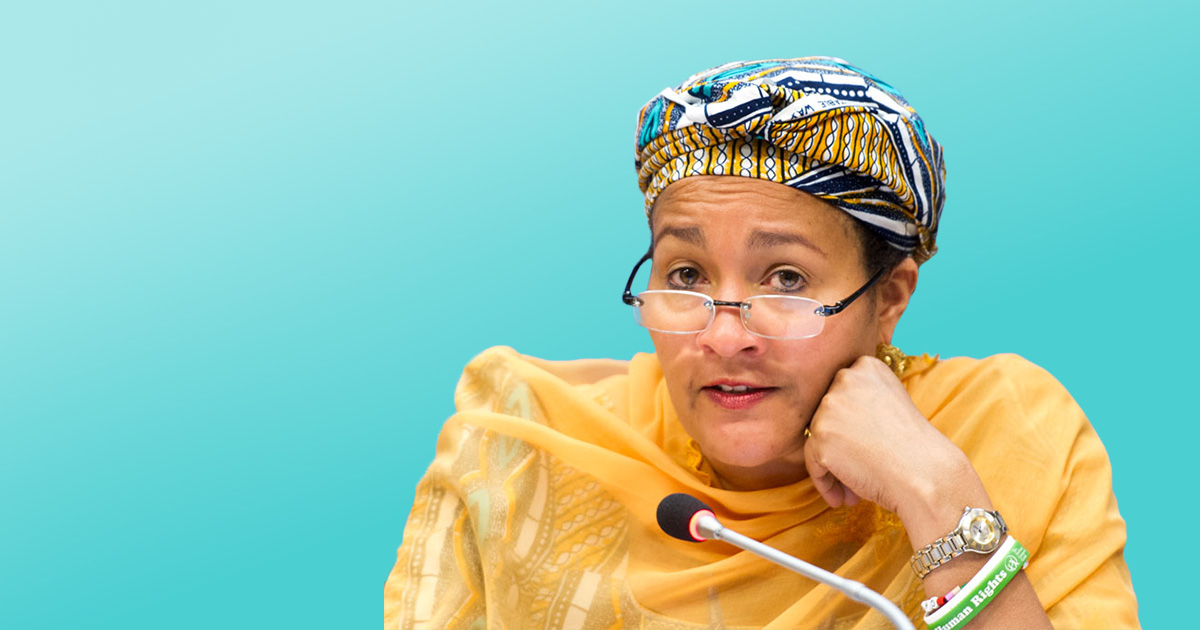 New African Woman in Sport: Fatma Samoura, Senegal
Fatma’s not only the first female Secretary General of Fédération Internationale de Football Association (FIFA), she is also the first non-European to hold the role!

Congratulations to all of the well-deserving winners and nominees!