We have made incredible progress in the global fight against HIV/AIDS. But we are starting to see a dangerous level of complacency which threatens to reverse the real achievements made so far.

The world stands at a critical juncture: if we act with urgency in the next five years, we could end AIDS as an epidemic by 2030. But achieving this goal will require $12 billion annually more by 2020, targeted more effectively to reach the most vulnerable. Our new report calls on governments to prioritize support for the Global Fund; leaders in sub-Saharan Africa to invest more domestic resources in health; and the private sector to play a greater role.

Millions of lives depend on whether the world steps up now. 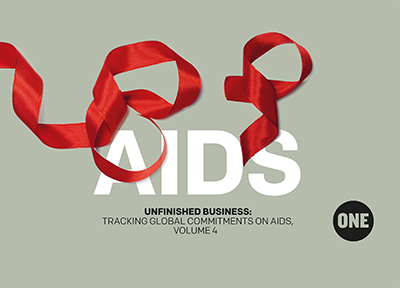 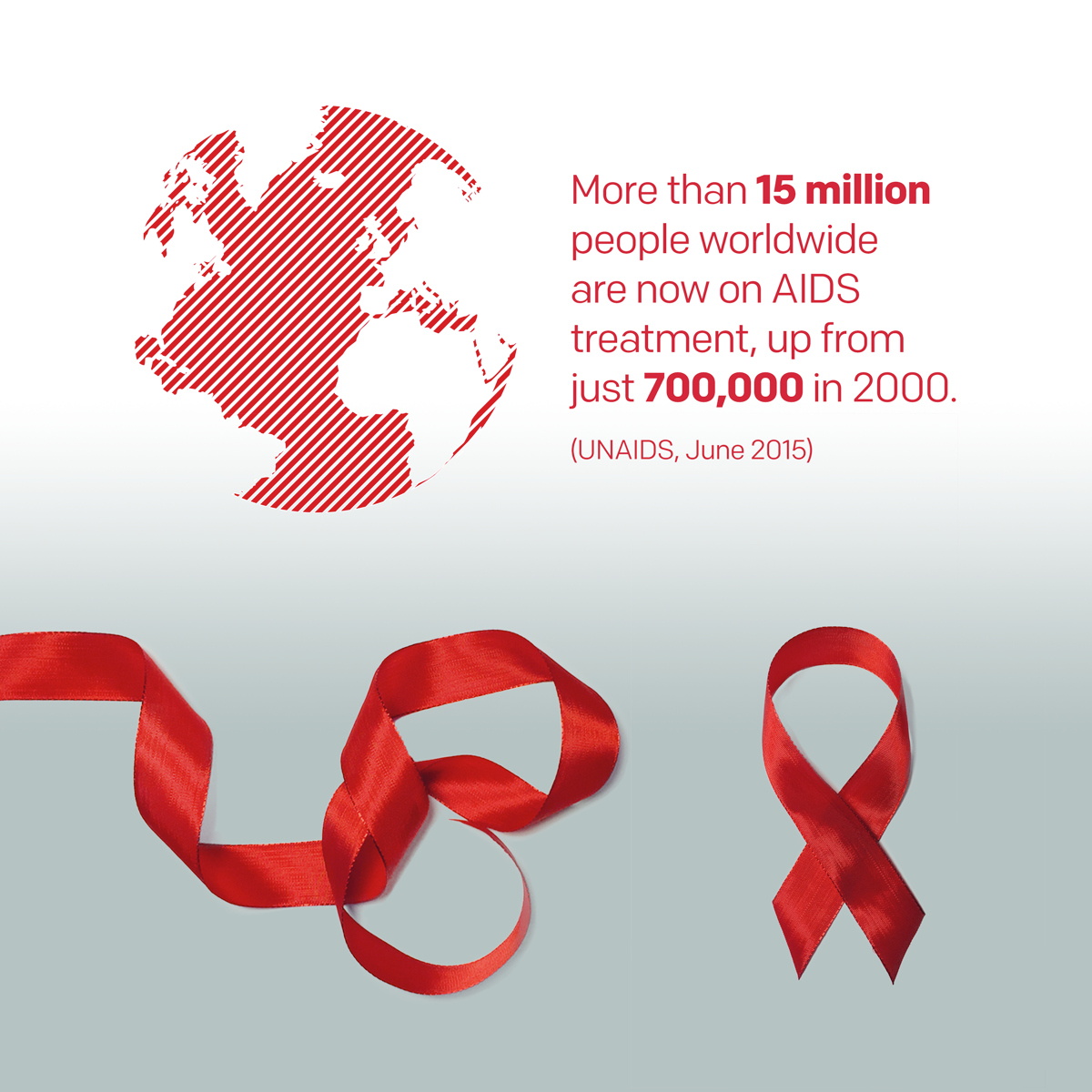 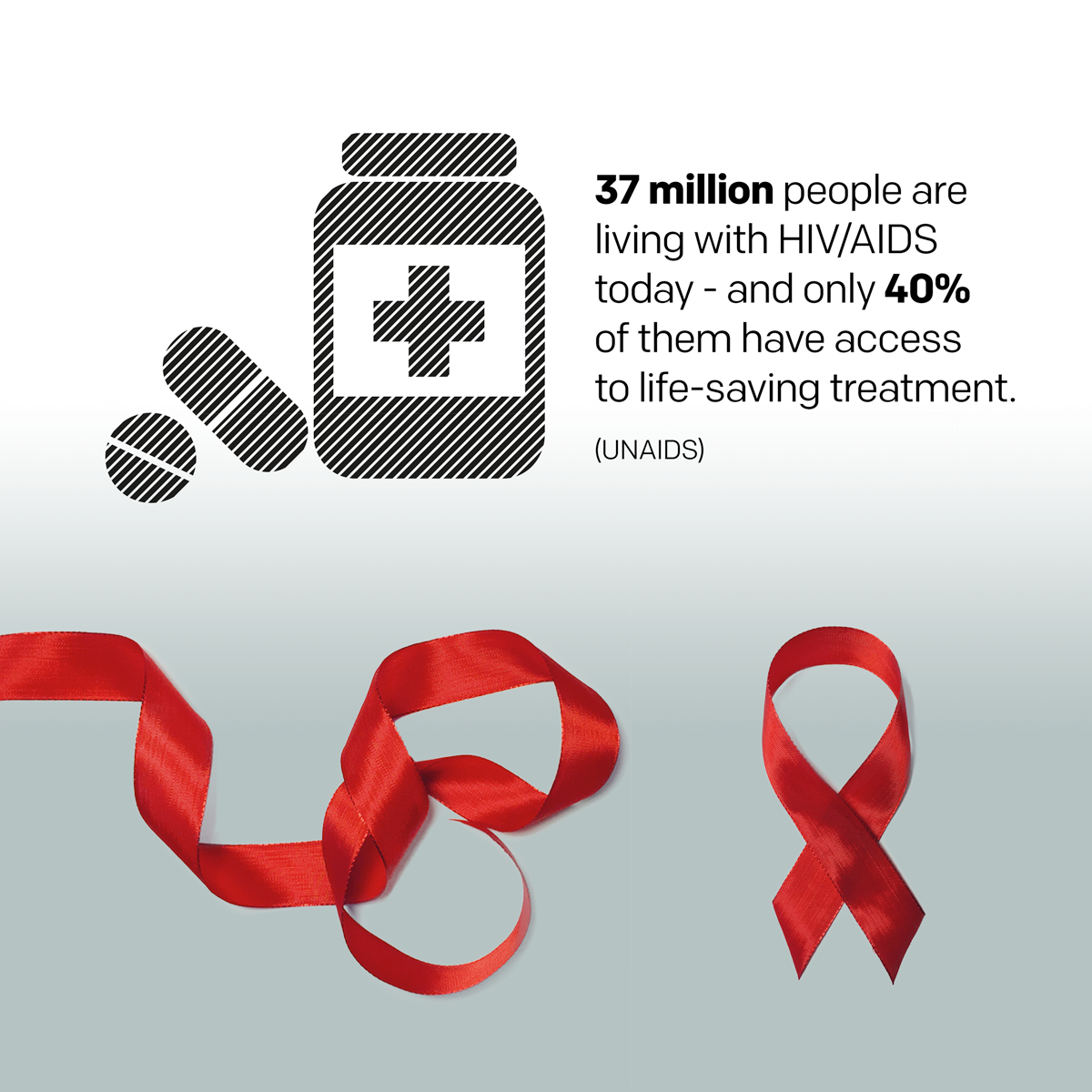 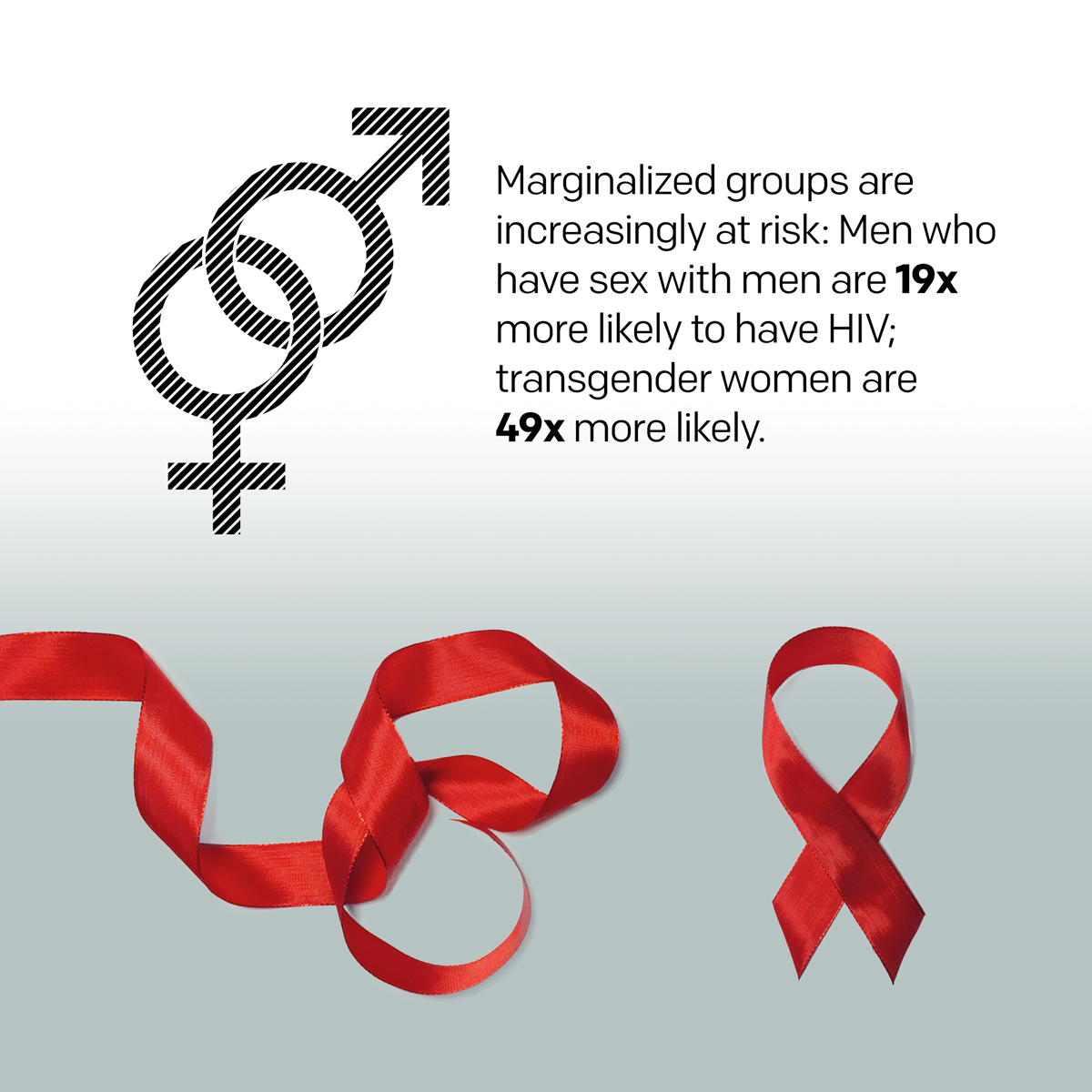