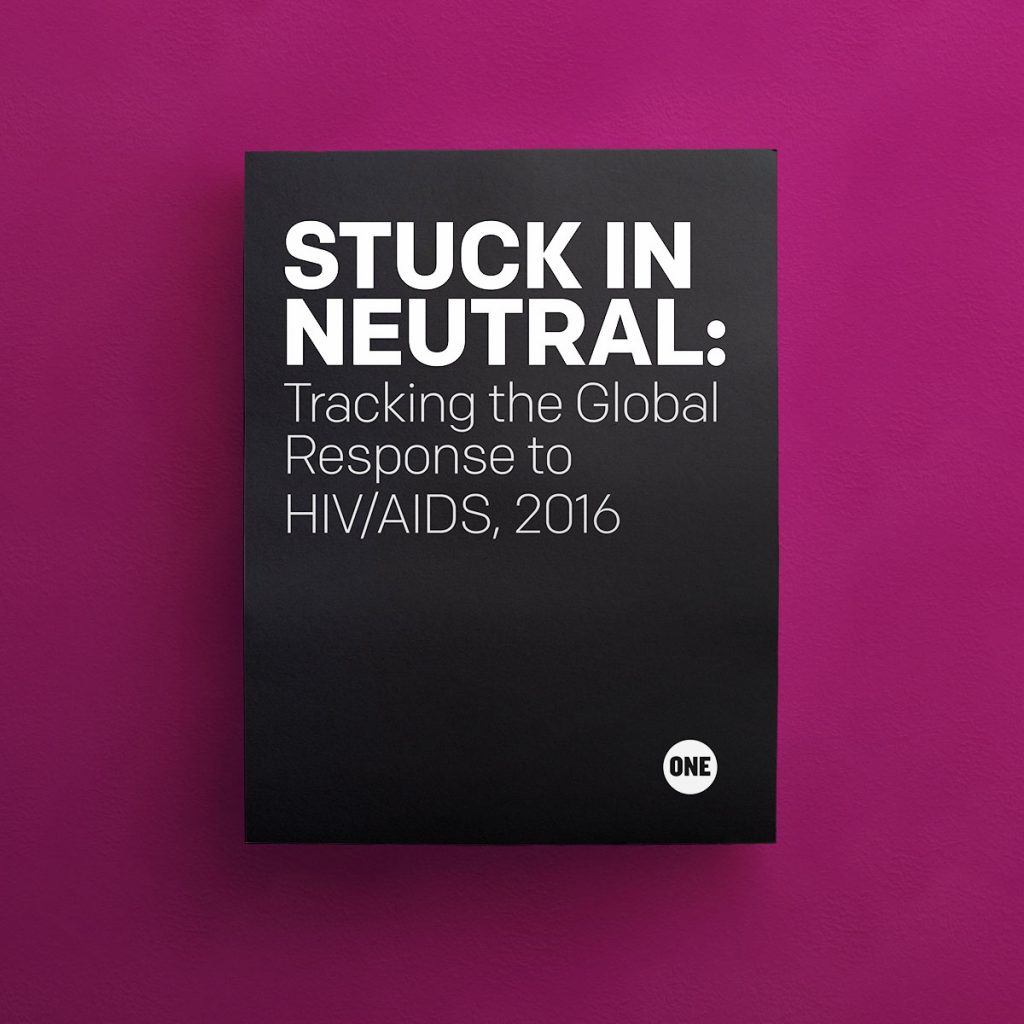 The world has a plan and the tools needed to end AIDS as a public health threat by 2030. But achieving this is not a foregone conclusion.

This report looks at progress towards key milestones that must be reached by 2020 in order to stay on the path towards an end to AIDS, and finds a troubling trend – progress has stalled.

To reverse this trend, we call for increased funding, especially through domestic channels; putting health systems at the centre of the AIDS response; and better and more timely data to accelerate innovation and learning.

The success or failure of the global AIDS response rests on the shoulders of today’s leaders, and it is clear that business as usual will not be enough. Governments and donors must increase ambition over the next four years to find new ways to accelerate action, or they risk squandering the hard-earned gains of the past decade.