In 1995, Jamie was working on a documentary series in Ethiopia – a country spending more on servicing unjust “cold war-era” debts than on health or education. This gave him an idea – the “Drop the Debt” campaign – drop the debts of highly indebted poor countries that commit to invest the freed up funds in their people and fight corruption. Jamie persuaded Bono to spearhead the campaign and, with others, successfully secured the cancellation of Ethiopia’s national debt, as well as a further US$110 billion dollars of debt for some of the world’s poorest countries.

Over the next two decades, first at DATA.org then at ONE.org, Jamie worked with partners to combine evidence-based policies and public campaigning to launch many successful anti-poverty campaigns. Such as: securing historic levels of investment in health and the fight against preventable diseases – helping reduce the number of people dying from AIDS and malaria by more than a third and preventing the deaths of 4 million children under the age of 5 every year; The “Make Poverty History” campaign which led to a near doubling of aid in a new partnership with Africa and, securing big investments for women and girls’ health, education and economic empowerment through ONE’s Poverty is Sexist campaign.

In 2015, Jamie, ONE and partners helped persuade world leaders to agree Global Goals for Sustainable Development – which we can and must achieve together by 2030. 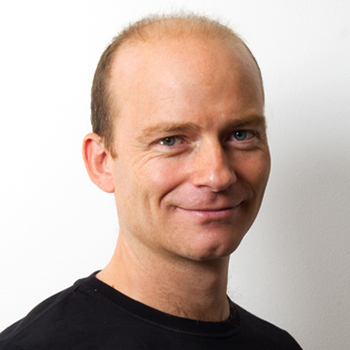