Irene Ovonji-Odida is the CEO of The Uganda Association of Women Lawyers (FIDA-Uganda) since 2013 to date. FIDA-Uganda is one of the leading women’s rights organisations in Uganda and the pioneer of legal aid and public legal education in sub-Saharan Africa.

Ovonji-Odida was the Chairperson of the International Board of ActionAid International and before that was Chair of the International Board Committee. She has served in a voluntary governance capacity in various human rights and development NGOs since 1989. She has also been a member of or headed, various national and regional government-appointed bodies set up to formulate policies, design programs or fact-find. She was appointed to a UN High-Level Panel on Illicit Financial Flows from Africa.

Ovonji-Odida was an elected member, East African Legislative Assembly (EALA) from 2001-2006. Her key contributions as a legislator included spearheading initiatives to increase transparency and accountability of the EALA to marginalised constituencies, increasing active participation of African legislators in international trade negotiations, including chairing a daily coordination forum in Cancun WTO Ministerial; leading an EALA conflict resolution investigation on fishing disputes. She participated in election monitoring for the EAC in Uganda in 2005 and Commonwealth Observer missions in Tanzania in 2010.

Previously Ovonji-Odida worked as Director, Legal, Directorate of Ethics and Integrity, Office of the President, Uganda; and before that in the Uganda Law Reform, and the Uganda Constituent Assembly Commission, which managed the 1995 constitution-making process in Uganda. Her professional experience includes lecturing, training and mentoring, research and advocacy. She has authored or contributed to publications on women’s land rights in Uganda, constitutionalism and East African regional integration.

Ovonji-Odida has a Bachelor of Law degree and Master’s in comparative jurisprudence, specialising in international human rights law and international law. She also has training in gender and development, advocacy and training, as well as other areas of law. Her personal belief is that development needs a human face to be sustainable and relevant. 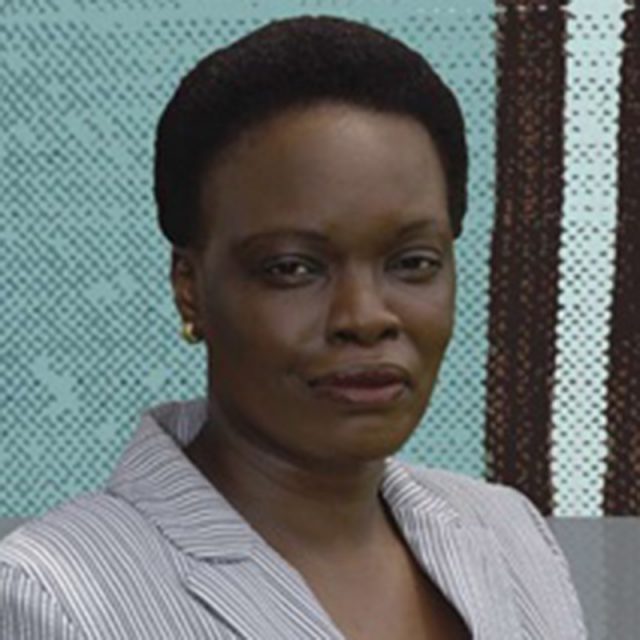 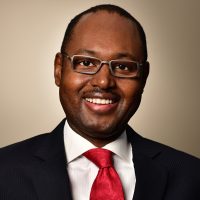 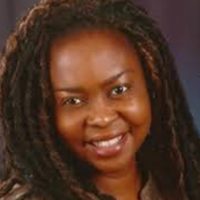 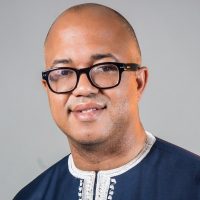 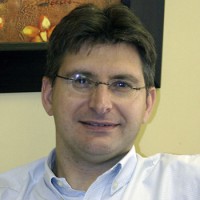 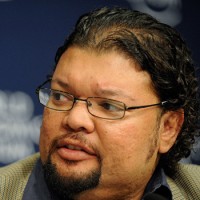 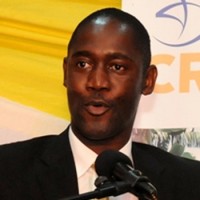 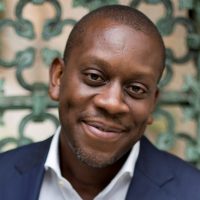 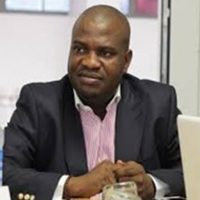 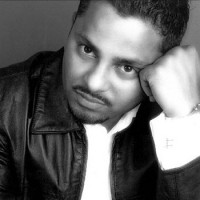 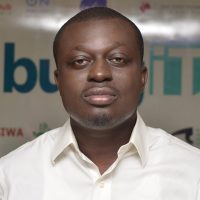 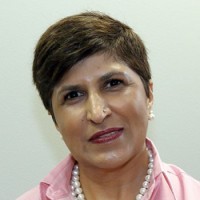