Helen D. Gayle, M.D., M.P.H., began serving as the 11th president of Spelman College on July 1, 2022. Dr. Gayle previously served as president and CEO of The Chicago Community Trust, one of the nation’s oldest and largest community foundations, from October 2017 through June 2022. Under her leadership, the Trust adopted a new strategic focus on closing the racial and ethnic wealth gap in the Chicago region.

For almost a decade, Dr. Gayle was president and CEO of CARE, a leading international humanitarian organization. A public health physician with expertise in economic development, humanitarian, and health issues, she spent 20 years with the Centers for Disease Control, working primarily on HIV/AIDS. She worked at the Bill & Melinda Gates Foundation, directing programs on HIV/AIDS and other global health issues.

Dr. Gayle serves on public company and nonprofit boards, including The Coca-Cola Company, Organon, Palo Alto Networks, Brookings Institution, Center for Strategic and International Studies, New America, and Economic Club of Chicago. She is a member of the American Academy of Arts and Sciences, Council on Foreign Relations, American Public Health Association, National Academy of Medicine, National Medical Association, and American Academy of Pediatrics. She chairs the board of the Federal Reserve Bank of Chicago.

She was awarded the Chicago Mayor’s Medal of Honor for her work on COVID relief and recovery for the city. Named one of Forbes’ “100 Most Powerful Women” and one of NonProfit Times’ “Power and Influence Top 50,” she has authored numerous articles on global and domestic public health issues, poverty alleviation, gender equality, and wealth inequity.

* Also serves on the ONE Action Board. 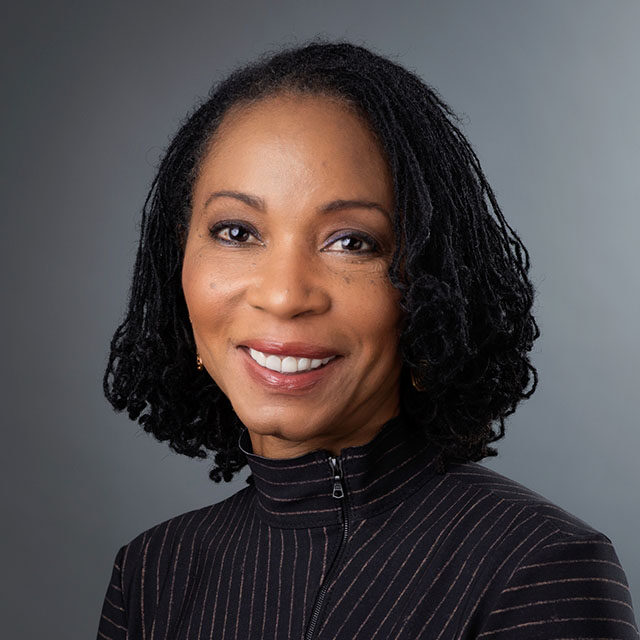