Elise Legault is ONE’s Canada Director. Previously she was Policy and Advocacy Senior Manager where she led the development of policy asks and government relations.

A native of Montreal, Elise previously worked for several years at UNESCO, first as a researcher and writer for their Education for All Global Monitoring Report in Paris, and then as the Education Finance Programme Specialist at the UNESCO Institute for Statistics in Montreal, where she led Education Financing Unit and managed the education finance data programme collecting internationally comparable data from more than 200 countries, used in most global publications and databases. Before that she worked as a policy officer for ActionAid International in London, where she got her introduction to global advocacy on development issues, and as a grants coordinator for Concern Universal in The Gambia, where she lived for two years.

Elise has a Masters in Public Policy and Administration from the London School of Economics, and a Bachelor’s degree in International Development from McGill University. 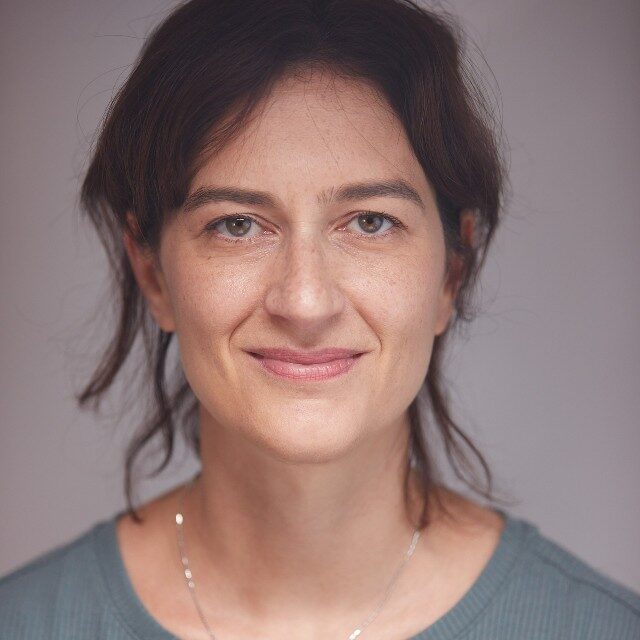 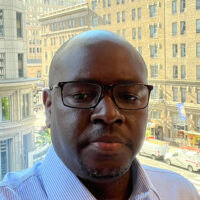 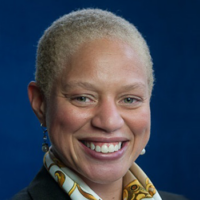 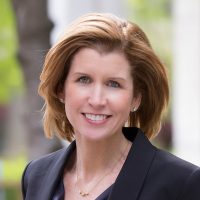 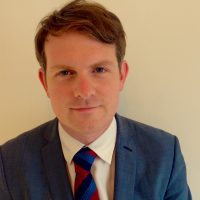 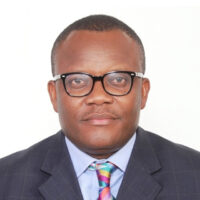 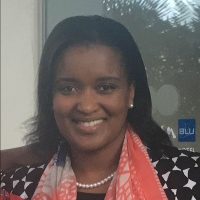 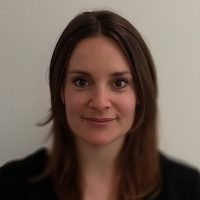 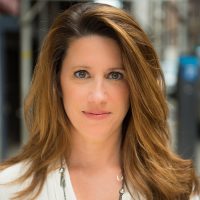 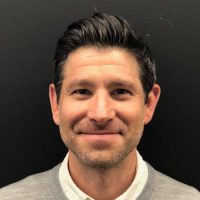 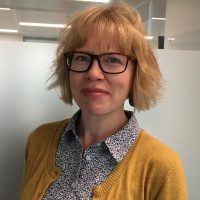 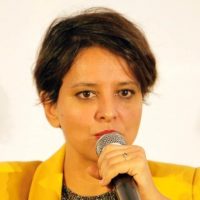 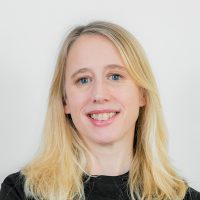 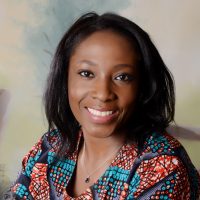 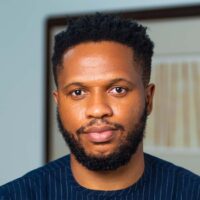 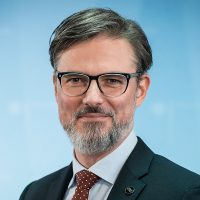 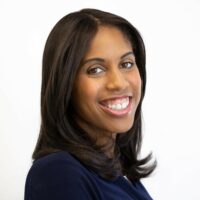 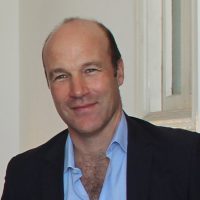 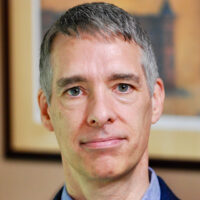