This is a guest post from UK Youth Ambassador Zainab.

As a campaigner there’s nothing more exciting than being surrounded by people who are willing to fight as hard as yourself for justice. At the launch of the 2016 UK Youth Ambassador Programme, I was ready to hit the ground running after I met young activists who, like me, wanted to work together for an end to extreme poverty and preventable disease – and hit the ground running we did. 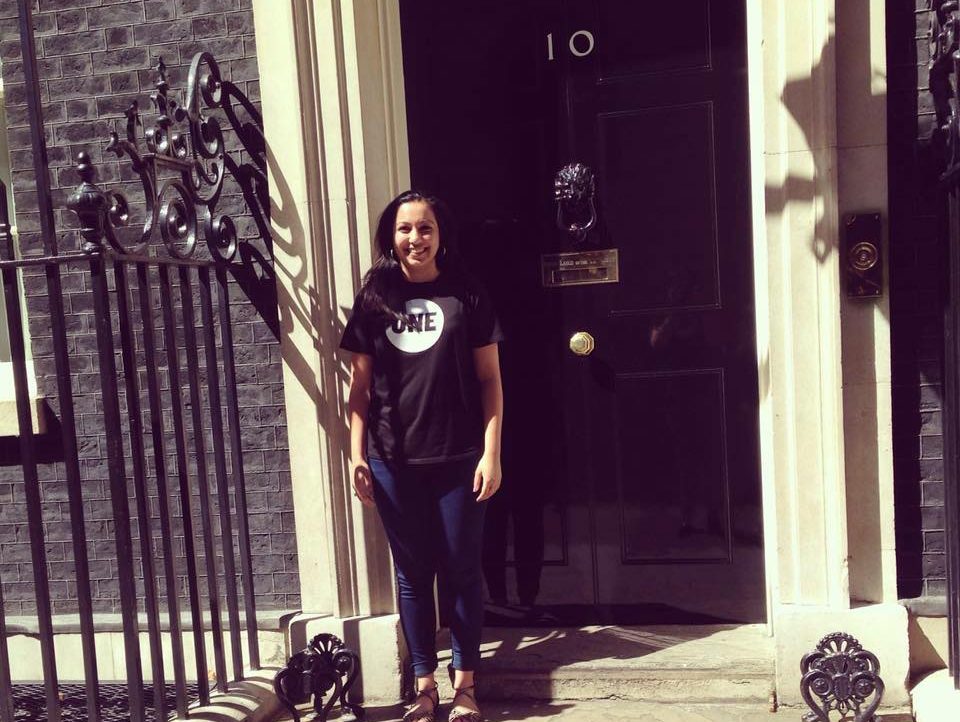 Hot off the back of our first gathering – where we had a day of brainstorming, getting to know each other and guest speakers including Mhairi Black MP – we kicked off campaigning around the Anti-Corruption Summit – an international summit hosted in London. One thing I’ve loved most about being a Youth Ambassador is engaging with political processes.

For this campaign we were all encouraged to meet our MPs, something I’d never have had the confidence or knowledge to do before getting involved with ONE. Now, having met them a few times, I know how vital it is to work with our representatives to have our voices heard. That’s why I attended a constituency surgery and gave my advice on where more work was needed to end the corruption that hits the world’s poorest the hardest.

Of course, lobbying goes perfectly in hand with campaigning, so we Youth Ambassadors had to make sure the public knew about tackling global corruption too. A few of my brave counterparts dressed as ‘anonymous’ businessmen; donning specially designed morph suits and posing in key locations around London to show how we all have a part to play in unearthing corruption. It was amazing to see photos of our stunt in an Indy 100 article and know that the public were informed about our issue. 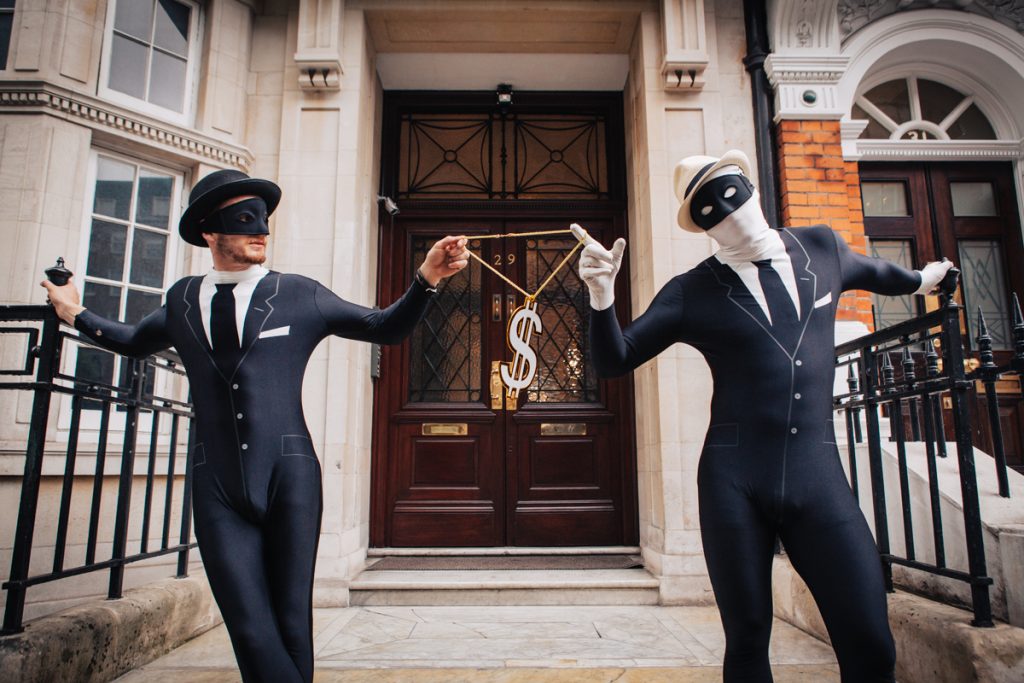 A stunt ONE ran for the Trillion Dollar Scandal campaign.

Soon after, we were heading on a coach to Paris for our own ONE Summit. If I was excited to be surrounded by 50 UK Youth Ambassadors, it was incredible to meet our 250 European counterparts! This time we focused on lobbying the OECD (Organisation for Economic Co-operation and Development) Forum and spreading the world on the Poverty is Sexist Campaign. Along with three days of training and participating in a collective football themed stunt (the Euros were in Paris too), we met French Ministers and the former chair of the OECD Development Assistance Committee – it was amazing to engage with development experts, and more importantly, for them to be impressed by us.

After a summer of campaigning on the replenishment of the Global Fund to Fight HIV, TB and Malaria, I travelled to Birmingham for our final gathering on the edge of the Conservative Party Conference. We were joined by Heidi Allen MP who spoke to us about her campaign to support Syrian refugees, and took part in a stunt where we formed a ‘leading light’ to encourage the UK to remain a global leader on international development.

Later, at a ONE hosted drinks reception during the Conference, I was honoured to introduce our guest speaker, Rory Stewart MP OBE, Minister at the Department for International Development (DFID). I thanked him and DFID for their generous £1.1 billion pledge to the Global Fund, which we’d been campaigning on all year. Standing in front of the audience knowing we had made a real difference to the lives of 8 million people with HIV, TB and Malaria is exactly what being a Youth Ambassador is all about. We stand a much better chance of ending poverty by 2030 when we fight together. 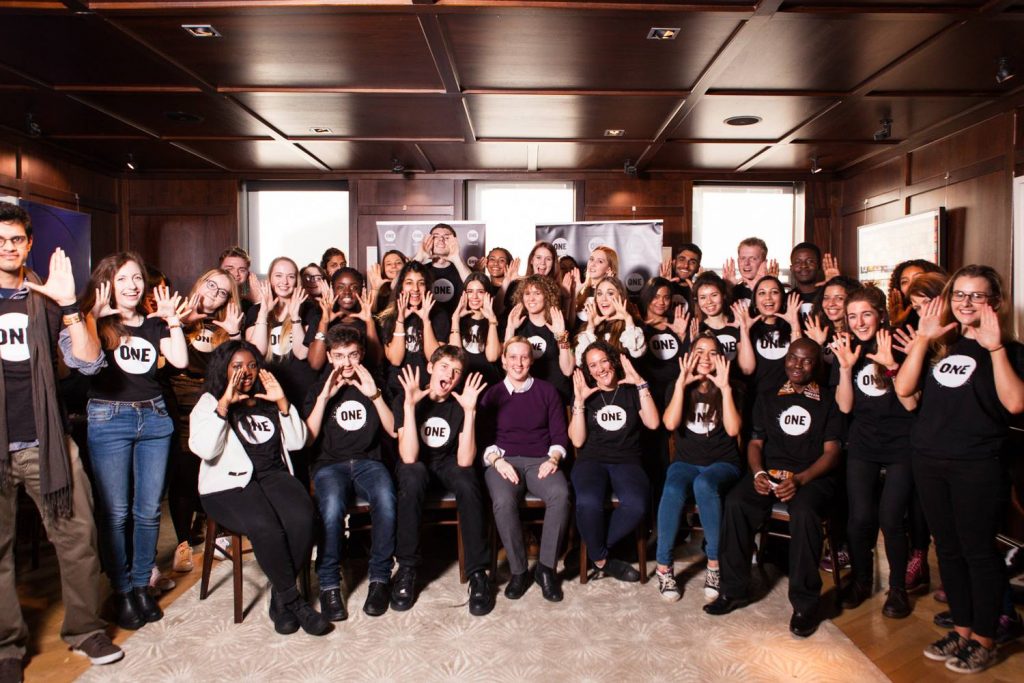