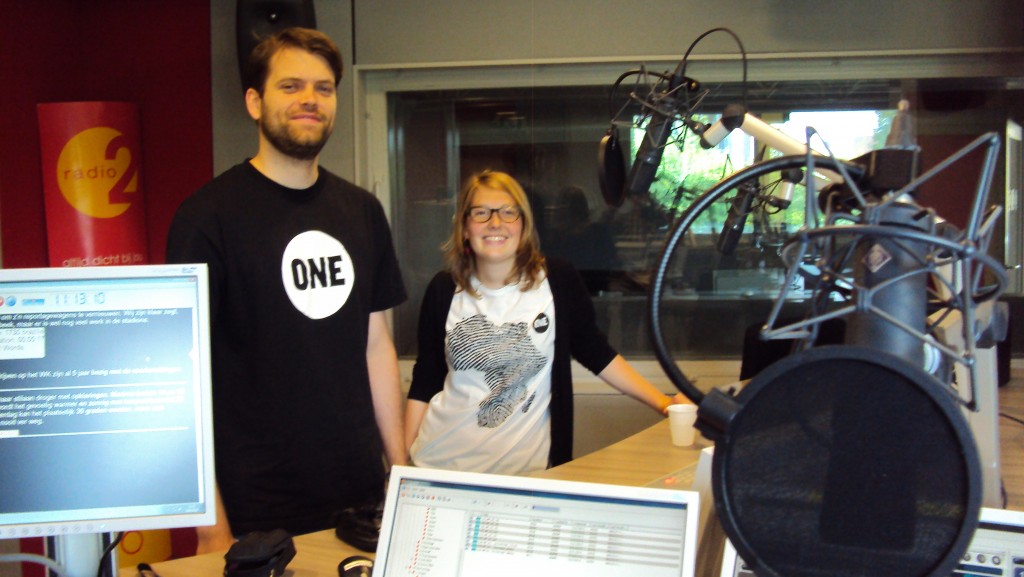 You might have seen our Youth Ambassadors in action already. They’ve certainly been busy! From TV appearances to meeting Bill Gates, our 140 Youth Ambassadors have been taking the ONE VOTE 2014 message to the streets, and they have convinced MEPs across Europe to commit to ending extreme poverty.

“I’ve been a Youth Ambassador for over two months now and I have managed to convince four Belgian candidates to sign the ONE VOTE 2014 pledge, calling on Europe’s representatives to prioritise ending extreme poverty. One of them, Philippe De Backer (Open Flemish Liberals and Democrats), was actually elected.

In addition, I got to meet other high-profile figures, such as President of the European Parliament , Martin Schulz and candidate for presidency of the European commission, Jean-Claude Juncker , all of whom signed up to our cause.

Of course, getting the support of politicians isn’t enough. We also need the support of the general public. Today my fellow Youth Ambassador Eva Bleyenberg and I took a giant step in getting that support. We got invited by Radio 2 to do an interview about our work on the ONE VOTE 2014 campaign. This was my first radio interview ever, so needless to say I was a bit nervous.” 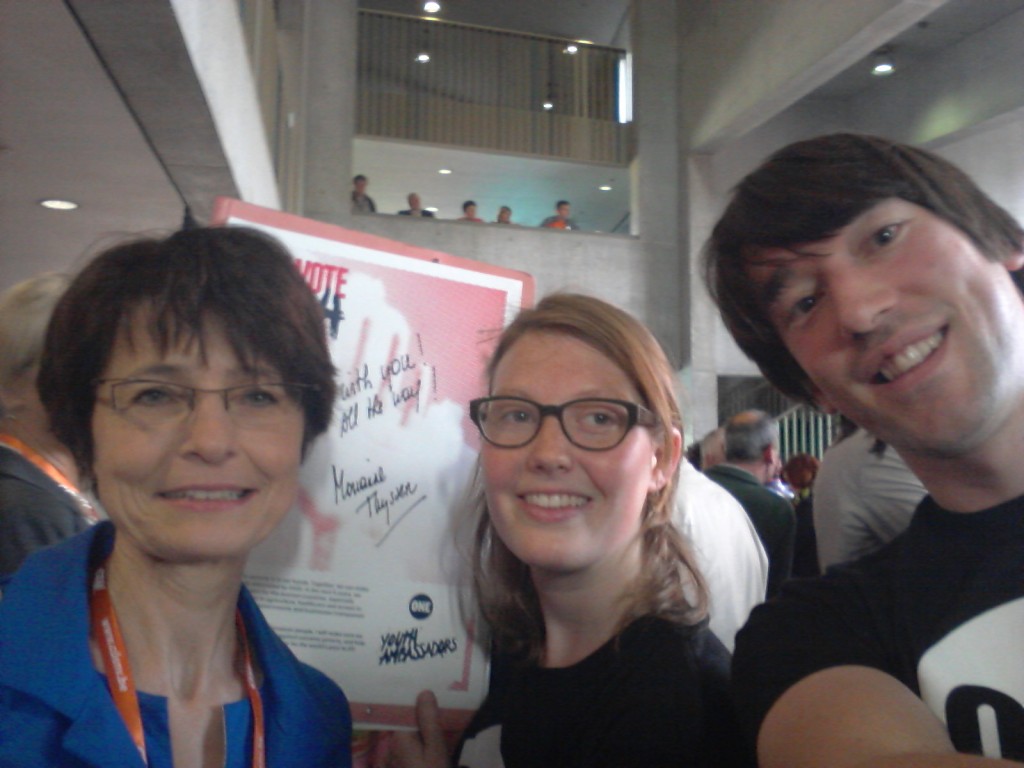 Youth Ambassador Eva Bleyenberg with Marianne Thyssen MEP, before the European Parliament elections 2014, with a signed ONE VOTE 2014 pledge.

Eva explained to Geert Houck, the Radio 2 DJ who interviewed them, what lobbying in the European Parliament is like:

“We contact the politicians by email or by phone, and we arrange meetings with them. Many of them are pretty eager to meet us. When we get together with the politicians, we convince them to sign our ONE VOTE 2014 pledge.

I have persuaded Marianne Thyssen and Herman Van Rompuy among others to sign our pledge. I was so happy to talk to the President of the European Council. He knows ONE well and he is very supportive!”

Eradicating extreme poverty by 2030 is a realistic goal and it’s in our hands to make it happen.

Help our Youth Ambassadors get even more European leaders to act, by signing the ONE VOTE 2014 petition.