In an amazing step towards gender equality, Kenya’s parliament has approved a bill which will make it mandatory for companies to set aside special breastfeeding areas for nursing mothers in the workplace.

Rachel Nyamai, the MP who proposed the bill, has said it will help women stay in work as well as improving children’s health.

As our Poverty is Sexist report points out, breastfeeding provides a child’s first immunisation against death, disease and poverty, and is also their most enduring investment in physical, cognitive and social capacity. 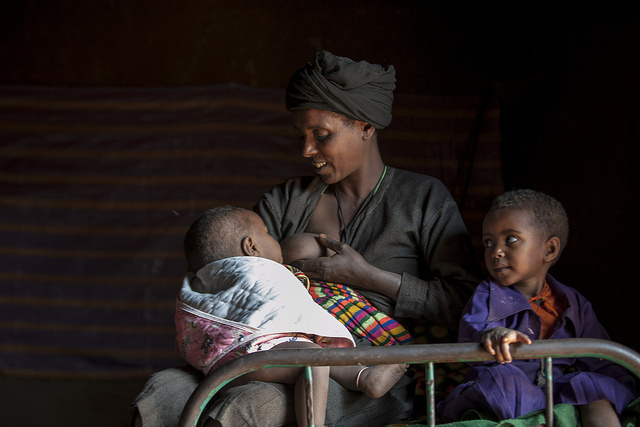 Under the provision, stations must be equipped with all necessary facilities, including electric outlets for breast pumps, refrigerators and appropriate cooling facilities within office premises. Employers will also be obliged to provide comfortable seats for mothers to ensure the breastfeeding experience is as relaxed as possible.

Although some companies are already providing breastfeeding facilities, it is the first time such a provision will be written into law. Angela Ngendo, the BBC’s correspondent in Nairobi, says that the law is not about dealing with a stigma around breastfeeding because doing so in public areas is considered normal in Kenya – it is more about providing adequate breaks and a conducive environment for nursing mothers.

Lack of such environments has meant that mothers often leave their children at home and only breastfeed them after work. Mothers may also reduce the breastfeeding period which could put the health of their babies at risk. 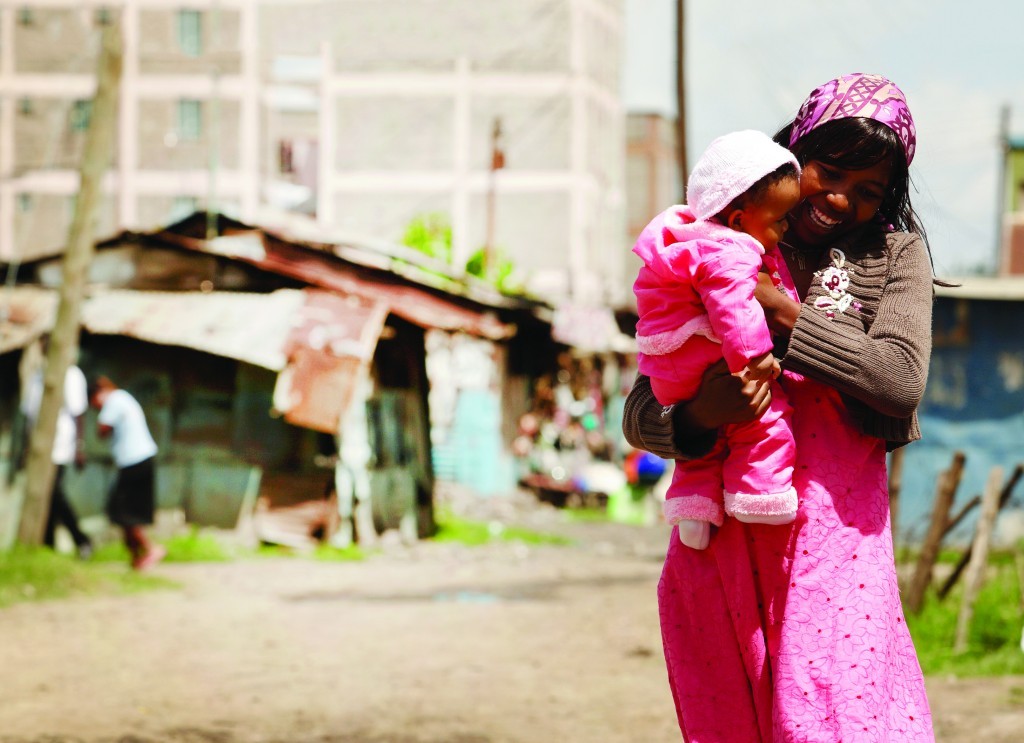 This bill is an absolute triumph in the fight against malnutrition, as well as being hugely supportive of women’s rights in the workplace.

Our report shows that women are 2.5 times more likely to breastfeed where breastfeeding is protected, promoted and supported. It would be fantastic to see other countries follow suit as a result of this bill.

Around the world, and particularly in poorer countries there are many barriers blocking women’s access to quality paid work – from legal restrictions on employment to inadequate opportunities to lack of childcare. These barriers are keeping women out of the workforce. Globally, only 50% of women participate in the labour market, compared with 77% of men.

And yet when girls and women are given the same opportunities as their male counterparts, they can help lift everyone out of poverty more quickly. As more women join the workforce, they reinvest their earnings into their families and communities, building human capital which fuels future economic growth.

The breastfeeding bill is a huge step in levelling the playing field for the women of Kenya and encouraging the economy to flourish, at the same time as reducing the risk of child malnutrition. This is definitely a cause for celebration.

You can help in the fight for gender equality worldwide, by signing our Poverty is Sexist open letter to world leaders TODAY!