The controversy surrounding this year’s World Cup in Qatar reminds us that it’s more important than ever to stand up for what is right. The host country has a questionable record of human rights, as well as denying rights to women and members of the LGBTQIA+ community, and more. 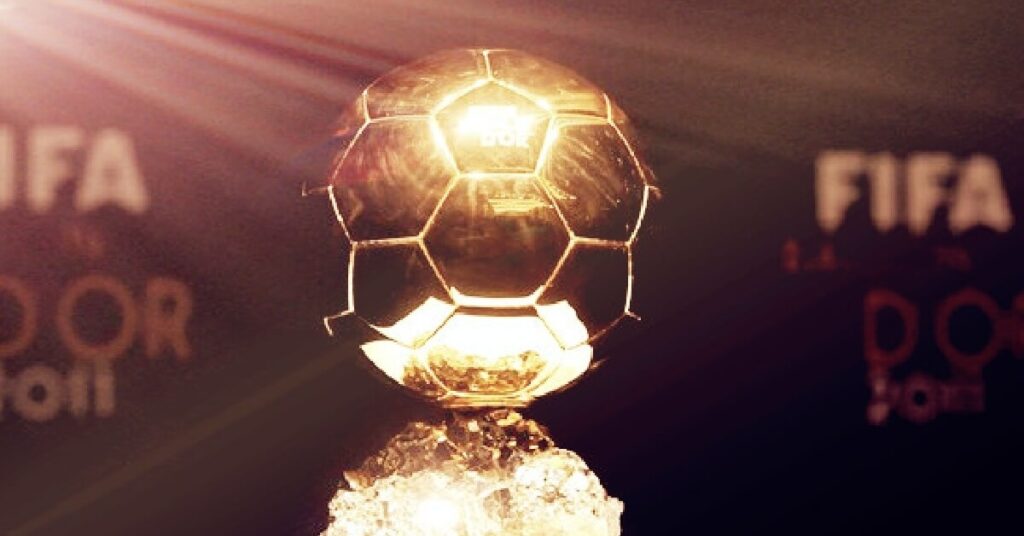 Sadio Mané is more than just the forward for Bayern Munich and the Senegal national team. Mané also gives back to his local community.

In 2021, Mané donated £500,000 to build a public hospital in his home and surrounding villages in Senegal. He did this following his father’s death, as he didn’t want others to have the same experience he did. He has donated money towards other causes in his home village of Bambali, including a new secondary school. Mané also gave £40,000 to the Senegalese government to help fight the COVID-19 pandemic.

If Mané is one of your favorite footballers, you might want to follow in his footsteps to make the world a better place. You might be interested in signing our petition which calls for the creation of more jobs for young people in Africa so they can fulfill their potential.

Khalida Popal, a former player for the Afghanistan women’s national team, has made moves to make a difference both on and off the pitch. In 2019, she publicly spoke on the sexual abuse allegations against the president of the Afghanistan Football Federation.

Popal also founded Girl Power, an organization that uses sports and education as tools to empower and connect girls and women.

If you’re feeling inspired to fight for gender equality like Popal, then learn more about how you can support her organization.

Marcus Rashford, a star player for Manchester United and the England squad, spent the pandemic campaigning hard to fight child food poverty in the UK. He’s spoken publicly about his personal experiences as a child growing up in Manchester with a single parent, and how this has influenced his work and activism.

He pushed the government to provide free meals to children in financially struggling families during the school holidays nationwide. He also recently set up a task force to end child food poverty in the UK.

Norwegian national Morten Thorsby, who plays for Union Berlin, has publicly advocated for climate justice. He changed the number on his football shirt from 18 to 2 to raise awareness about the long-term goal of the 2015 Paris Agreement to ensure global temperature increase does not reach 2°C (or ideally 1.5°C). 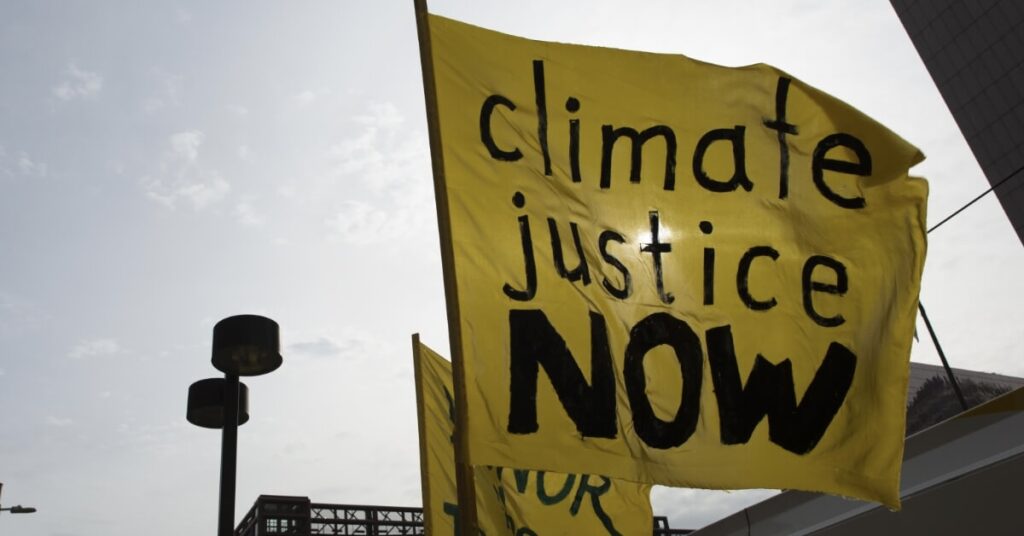 He also founded the We Play Green initiative in 2020, which is an environmental football movement aiming to change attitudes towards sustainability through players and clubs globally.

Inspired by Thorsby to take climate action? Then sign our climate petition, which aims to push global leaders to support African countries in addressing the climate crisis and developing sustainable solutions for the future.

Didier Drogba has been an activist for some time. In 2005, he delivered a speech that went viral, promoting peace in the then civil war-torn Côte d’Ivoire.

He’s the founder of the Didier Drogba Foundation, which promotes the fundamental right all children have to an education.

The foundation has sponsored the distribution of school supplies and Christmas gifts for orphaned and vulnerable children in Côte d’Ivoire. In 2018, Drogba and other footballers met with French President Emmanuel Macron and announced that they would invest €15 million in infrastructure, sports facilities, and business startup aid in Africa.

If you’re a fan of Drogba’s, then let his activism inspire you to take action, too. Ensure that every child has the chance to pursue a bright future by singing our education petition.

FC Barcelona and Nigerian Women’s National Team player Asisat Oshoala has a namesake foundation that supports girls in Lagos, Nigeria. Through the Asisat Oshoala Foundation, young girls are given the support and empowerment they need to follow in her footsteps.

If you want to join Oshoala, find out how you can empower and support young girls through She’s the First.

Juan Mata, a midfielder for Galatasaray and the Spanish national team, has openly criticized the amount of money some professional footballers earn.

To balance the scales, he co-founded Common Goal. Common Goal mobilizes the football industry to pledge 1% of all revenues to work towards the United Nations’ Global Goals to end extreme poverty by 2030. So far, over 160 players have signed up for the initiative. Projects include tackling racism through football, driving progress toward gender equality, playing for peace, and supporting sustainable social enterprises. Common Goal also supported community organizations during the COVID-19 pandemic.

Want to fight for a better world like Mata? Learn more about how you can join ONE and get started.

As a member of the US Women’s National Team and the OL Reign club team in the US, Megan Rapinoe has made headlines that go beyond her football career. She’s advocated for everything from LGBTQ+ rights to feminism and anti-racism. She has been a leading force in the calls for equal pay in women’s football, which resulted in the US Women’s National Team’s recent legal victory and historic deal for equal compensation. 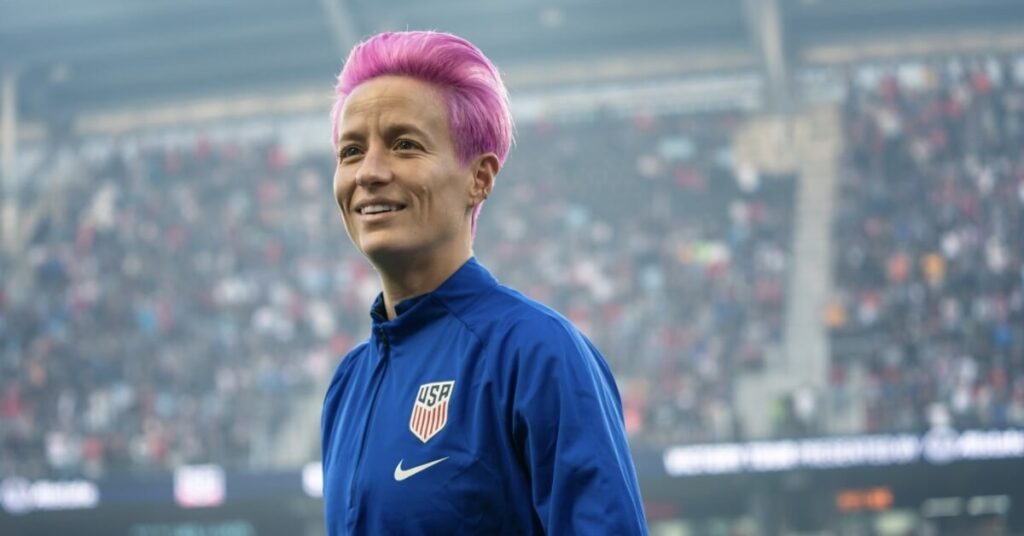 Equality and human rights will be a big focus during this year’s World Cup. Learn more about the OneLove campaign, which fights discrimination in football, and look out for players wearing the campaign’s signature rainbow armband during matches this year.

Now that you’re up to speed on some of your favorite footballers’ activism, test your knowledge with our new quiz!