In recent years, conversations about the gender gap seems to be happening everywhere. But, what exactly is the gender gap, and how do we close it?

The World Economic Forum’s Global Gender Gap Index is a yearly report that addresses this question. This index, now in its 14th edition, records gender inequalities and how they change over time. It shows how we’re progressing, how large the gaps still are, and how we can close them for good.

A gender gap is the difference in outcomes and attitudes between different genders. The pay gap is one of the most well-known, but there are gaps in multiple areas. The Global Gender Gap Index looks at four areas in particular: health, education, economic participation and political empowerment.

While inequality is still a major hurdle, many countries are moving in the right direction. Over two-thirds of countries in the index improved their overall score, but the reality is that gender inequality still exists everywhere. At our current rate of progress, we’re still 99.5 years away from achieving gender equality.

Luckily, wherever these gaps exist, women are taking a stand and working to close them. Here are four women tackling the gender gap:

Melene Rossouw and the fight for political empowerment 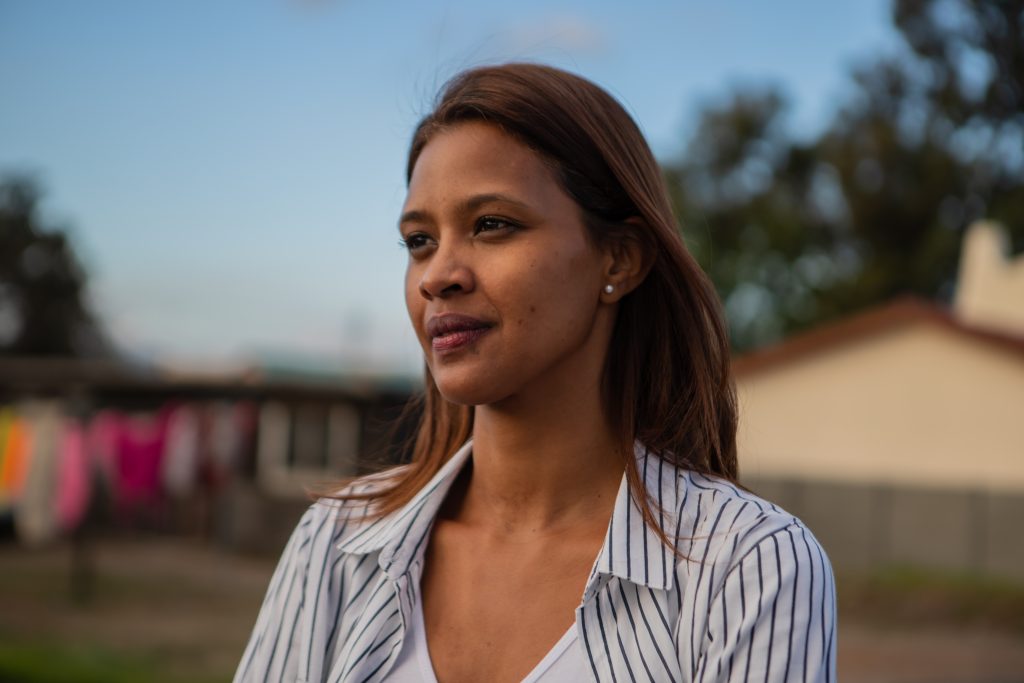 “What we want is authentic, unrestricted women voices in political leadership.”

To date, political empowerment is the largest gender gap recorded in this index. Only 25% of all global political seats are filled by women, with significant variation from country to country. On the low end, two countries (Vanuatu and Papua New Guinea) have no women in politics at all, and almost a third of all countries have women in less than 20% of the available seats. On top of that, over half of the world’s countries haven’t seen a head of state in the past 50 years.

Lawyer and activist Melene Rossouw is working to address this issue in her home country of South Africa. She is the founder of the Women Lead Movement (WLM) to get more women involved in politics. Some of their work includes running workshops on human rights and democracy, and empowering women to increase their participation in local government.

“What we want is authentic, unrestricted women voices in political leadership,” Melene says. “Gender equality for me is more than just formal equality. It must be substantive, too.”

By improving understanding on democratic processes, Melene is inspiring women to become active in their communities and local governments.

Chmba Ellen Chilemba and the fight for economic inclusion 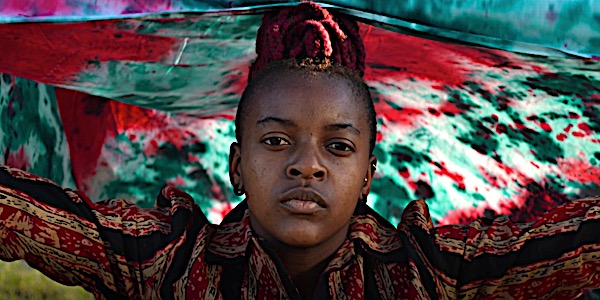 Unlike the three other gaps covered in this index, the gap in economic participation and opportunity has gotten larger in the past year. About 78% of the world’s men are part of the labour force, compared to 55% of women worldwide. As job positions become more senior, women are less likely to fill them, and they experience wage gaps (earning less money than men in similar positions) and income gaps (less overall income as compared to men).

Barriers to accessing financial services also contribute to this gap. Women in almost half of the world’s countries – often in particular social groups – cannot open a bank account or access credit, hindering their ability to be financially independent.

That’s where Chmba Ellen Chilemba comes in. At just 18, she founded Tiwale Community Based Organization, a youth-led and community-based organization. Tiwale provides business education, vocational skills training, micro-financing loans and more. This allows women in the program to become more competitive in the job market and access loans to start their own businesses. To date, Tiwale has trained over 200 women and given loans to start 40 women-led businesses.

Wadi Ben-Hirki and the fight for girls’ education 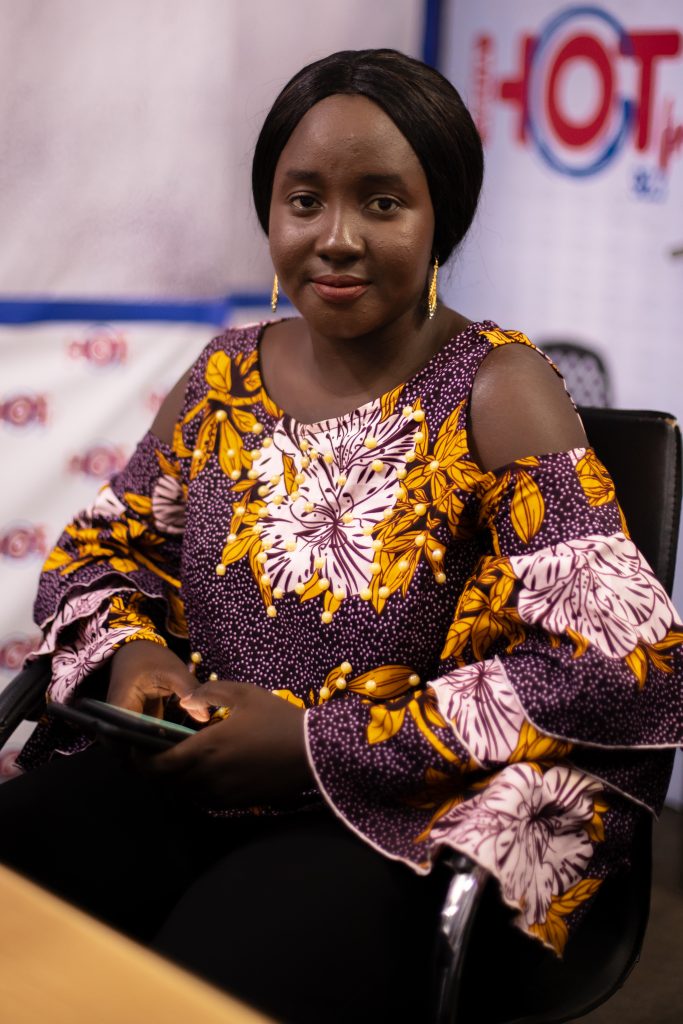 The gender gap in education, while still there, is narrowing. While this is good news globally, many countries still have huge gender gaps in education. On top of that, girls worldwide are still receiving basic literacy skills and primary education at lower rates than boys. This gap narrows in higher levels of education, so it’s crucial to make sure girls are getting an education early in life.

Wadi Ben-Hirki, a youth activist and ONE Champion in Nigeria, is advocating for better education access for marginalized communities, particularly women and children. She founded the Wadi Ben-Hirki (WBH) Foundation to address some of the biggest challenges faced by youth, especially girls.

The foundation runs campaigns like #Street2School, which provides education to homeless children. By making sure these kids have a quality education, the program is helping them combat poverty and become independent. The WBH Foundation also addresses the connection between education and child marriage with the campaign #GirlsNotWives. This initiative advocates for the end of child marriage, while also providing an education to girls so that they are less likely to become child brides.

Dr. Joannie Marlene Bewa and the fight for health access 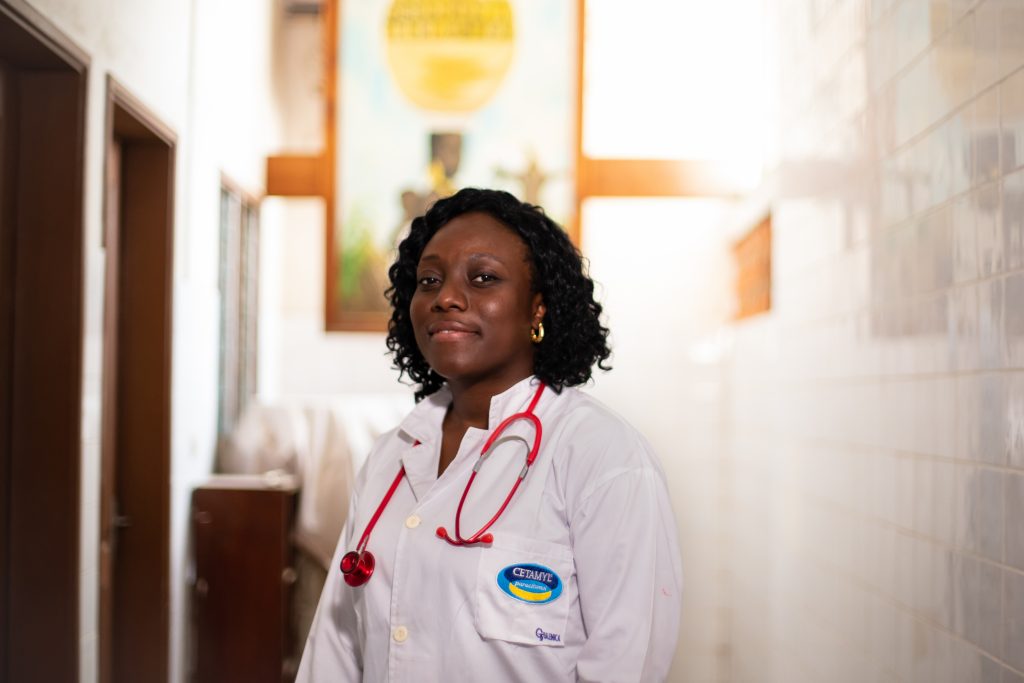 “Gender equality is critical to reduce women’s vulnerability to preventable diseases and to address some social norms which limit their ability to choose and protect for themselves.”

Of these four issue areas, the smallest gender gap exists in health. However, this information misses some critical issues. This report measures the gap in health and life expectancy between men and women. In other words, if people have an equally hard time accessing health services, regardless of gender, that would still be considered a closed gap. Plus, there isn’t any consideration for gender-specific gaps in accessing health services.

When it comes to specific health issues, such as HIV/AIDS and reproductive health, gaps continue to persist. Dr. Joannie Marlene Bewa is fighting for better health access among women and girls. She’s the founder of the Young Beninese Leaders Association (YBLA) to combat issues linking gender inequality and lack of access to health services. This organization has reached over 10,000 young people across Benin, empowering them to fight for access to health services.

“Gender equality is critical to reduce women’s vulnerability to preventable diseases and to address some social norms which limit their ability to choose and protect for themselves,” says Joannie.