Today is the UN’s International Day of Human Space Flight—a day when the world comes together to celebrate the human achievement of sending humans beyond the confines of Earth.

Usually when you think of space research and discovery, you think of it happening off of our planet. But none of it would be possible without a good educational background here on Earth.

And astronauts—and the scientists, engineers, developers, and others who help them launch, land, and thrive in space—all are keenly aware of the importance of girls’ education.

Astronaut Cady Coleman had a unique vantage of our Earth from her two shuttle missions and her six-month stint aboard the International Space Station. Cady is an early supporter of ONE’s #GirlsCount initiative, highlighting the inextricable link between a good educational foundation and the ability to achieve one’s goals.

Cady joined our #GirlsCount action as “Number 10” – where every rocket countdown starts.

“An education is a launch pad,” Coleman said in her #GirlsCount video. “And when girls get an education, they leap off that launch pad and they become the engineers, scientists and astronauts of our future.

“Every girl counts and every girl deserves to launch.” 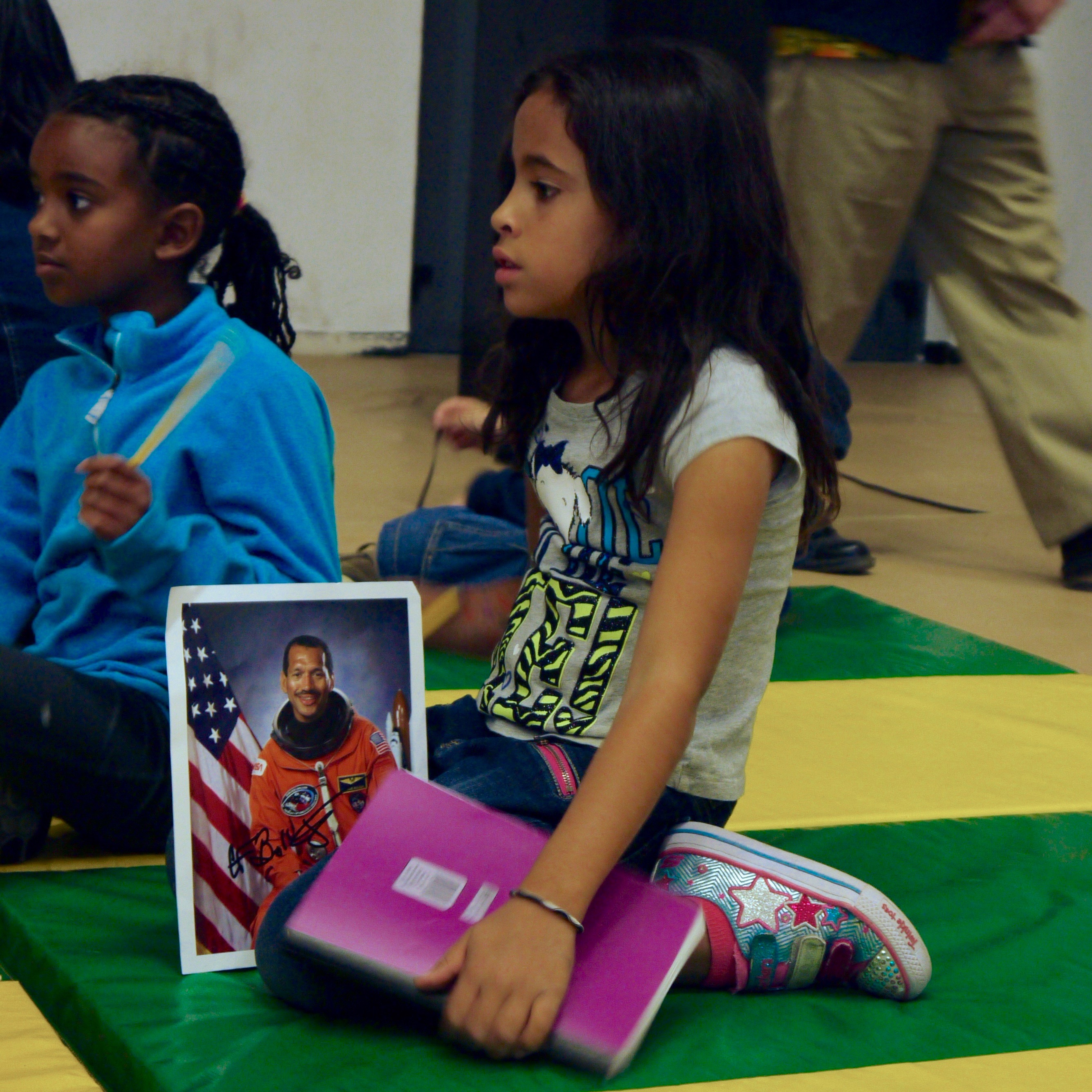 During my time at NASA, I visited Ethiopia with former NASA Administrator and former astronaut Charlie Bolden to talk to young people about the importance of education.

“The opportunities for Africa in space are vast and just as there are varying degrees of capability and interest throughout this vast continent, there are lots of ideas for the future.” Bolden said in a speech to the Africa Policy Group in 2016. “[NASA] will be helping to build the next generation of explorers in Africa as throughout the world.”

During my visit to Addis Ababa, and a subsequent trip to Johannesburg, South Africa, with ONE, I was thrilled to meet many young girls with aspirations to be teachers, lawyers, politicians, scientists – and yes – even astronauts. These young women inspire me and our team at ONE, and they’re among the reasons why we’re fighting – because every girl deserves an education.

Space exploration is a true testament to what people can accomplish when we work together for a common good. But none of this is achievable without a foundation of a good education. That’s why #GirlsCount is so important every day, but especially today as we mark human achievement in spaceflight.