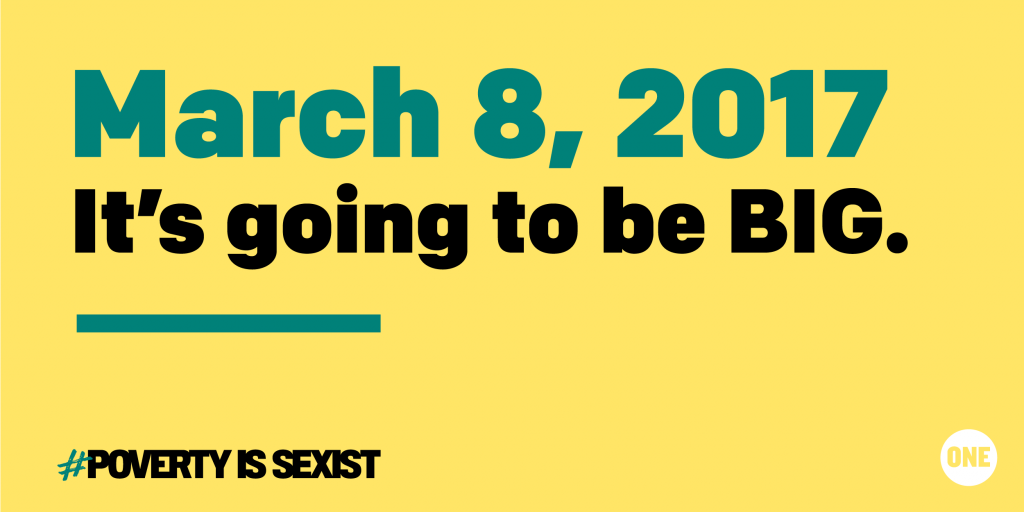 A little under two years ago, we started the Poverty is Sexist campaign to recognise that if we are going to fight poverty, we will need to fight gender inequality. The slogan raised many eyebrows at the time, but our co-founder, Bono, stood firm in support of what he described as a “great melody line.” He knew that some people would love it and some would hate it, but that we had to take a risk to spark the conversation.

And it has. From its inception, the campaign has prompted more than a million people to take political action to pressure governments to invest more in girls and women. And together we have won important battles, including increased funding to protect young women, who make up 75 percent of new HIV infections among adolescents in sub-Saharan Africa. 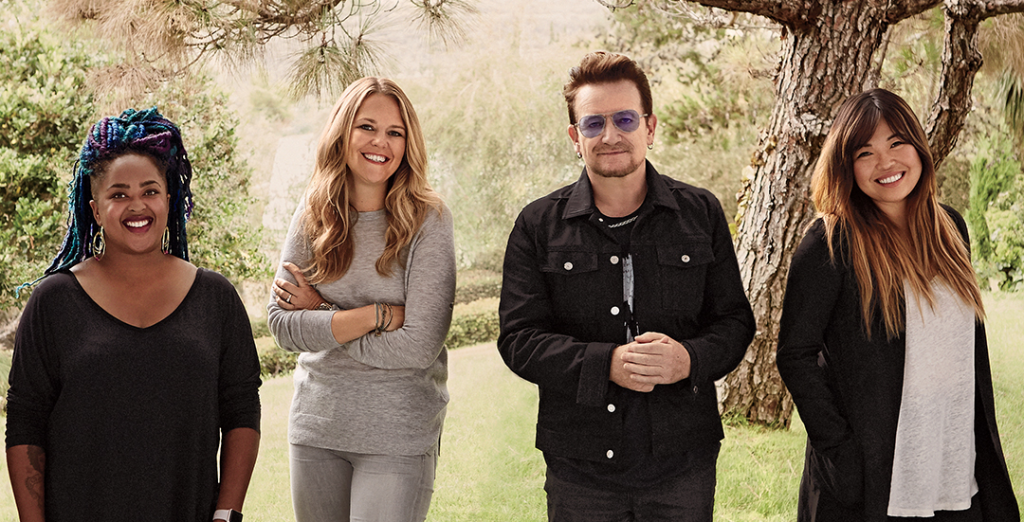 Eyebrows were raised again on Monday night when Glamour honoured Bono with its first-ever Man of the Year Award for his work on Poverty is Sexist. It is incredibly important to spark more conversations about men playing their part in this movement, too. We are enormously grateful for and proud of the work Bono has done to get this message out on the world stage, and prouder still of his acknowledgment that, as the biggest part of the gender problem, men have a vital responsibility to be a part of the solution. We cannot change things if they are not.

Today, 130 million girls globally are being denied an education. If they were a country, they would be the 11th largest on the planet (just behind Russia). That is unacceptable. It is not just about the loss of human potential—girls out of school are more likely to get married younger, to have children earlier, and to have more of them. This cycle of poverty is hard to break. Our girls’ future is the best investment we can make in ending extreme poverty.

Change never comes easy. We don’t get to turn away in tough times. We have to participate in the political process. 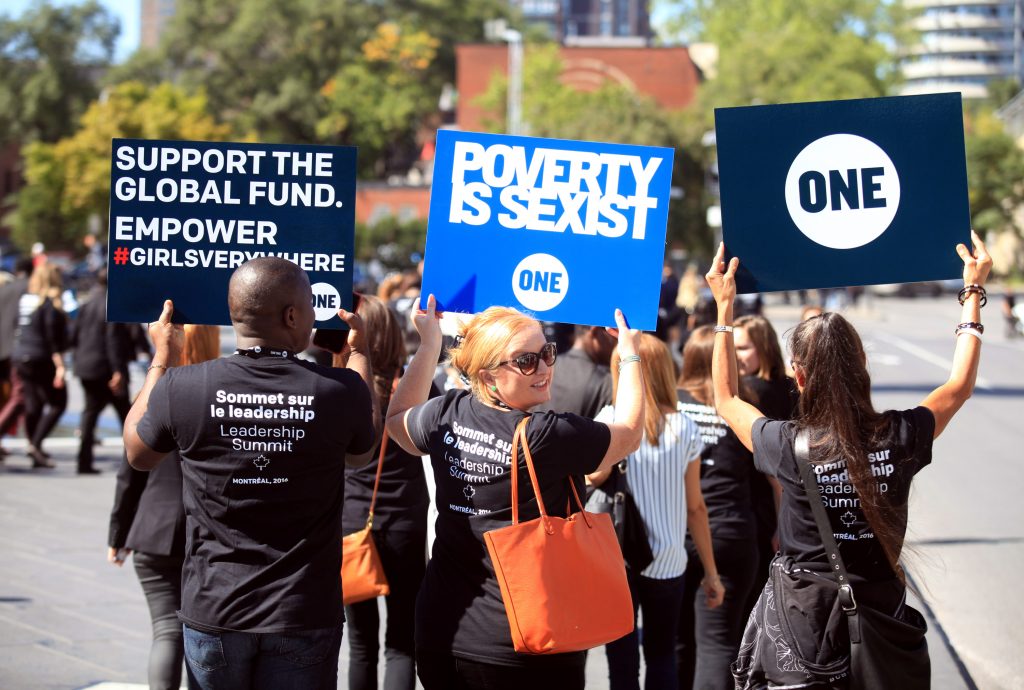 So, we’re getting organised and we’d love for you to join us. International Women’s Day is March 8th, and we won’t just be walking out onto the streets… we’ll be walking into political offices. As Bono said while receiving the award (see his full remarks here): These officials report to us every day, not just on Election Day. It’s time to tell them what we stand for.