This post is part of the PATH #ProtectingKids story roundup. Read all the stories here.

We rushed Derrick to the hospital that day, but by the time he got there, it was too late. I knew exactly what to look for, but it didn’t matter. Within two hours of his symptoms showing up, he was gone.

Unfortunately, my family’s story is the story of so many families across Kenya and sub-Saharan Africa. It’s the same story I hear every day in my work as a community relations officer at the Kombewa Clinical Research Centre in Kisumu, Kenya. 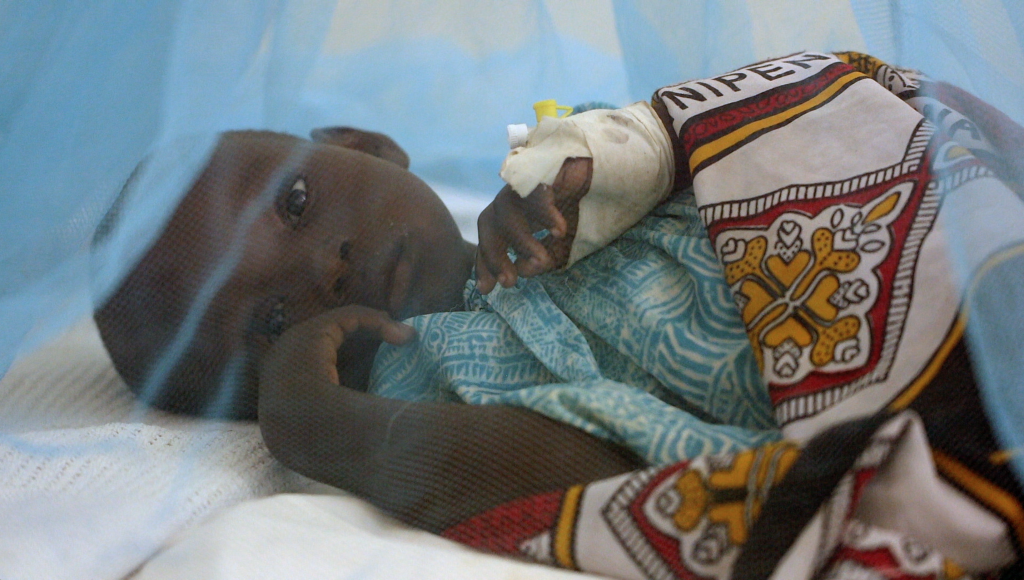 I teach others about malaria—what it is, what the symptoms are, how to prevent it, and what to do if you have it. I speak with village chiefs, and opinion leaders.

I go to gatherings and funerals to educate the community about the correct way to use bed nets to protect from mosquito bites, and how to get rid of standing water and clear bushes, which encourage mosquitoes to gather. I tell them to come to the hospital if they suspect they have malaria, or if they need treatment. 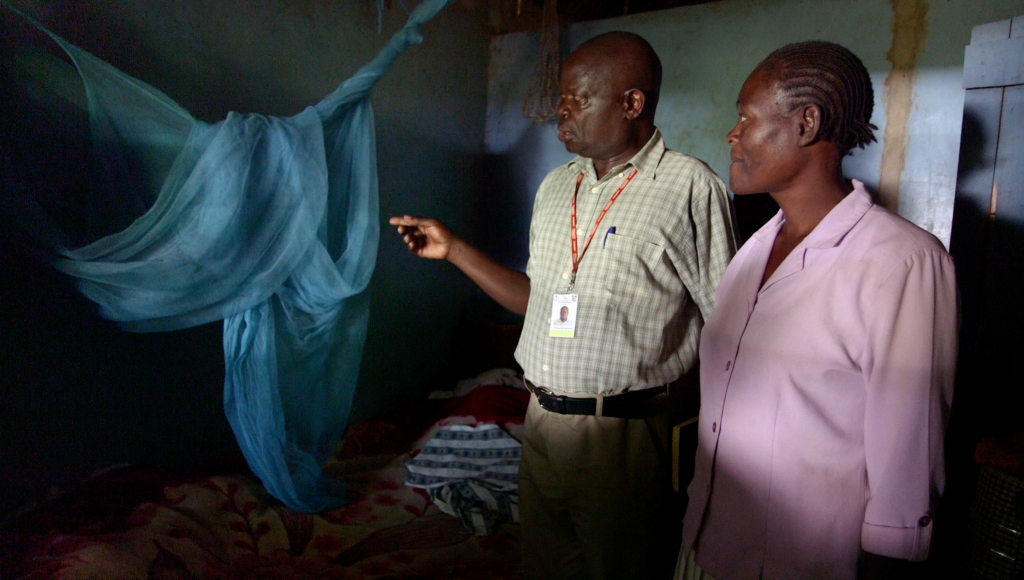 I tell them about what happened to my son. But, as I learned with Derrick, sometimes all the knowledge and preparation in the world isn’t enough—the best weapon is prevention.

That’s why I also make sure members of my community know about opportunities to participate in some of the research studies my hospital conducts, including one for a malaria vaccine. There are centres like mine all across Africa working to develop a first vaccine for malaria. 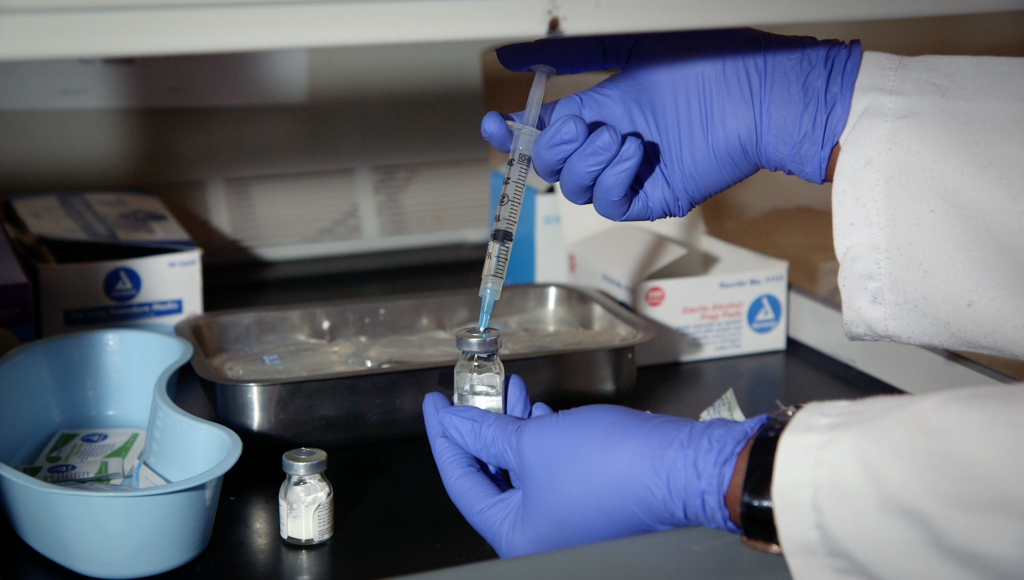 I am heartbroken when I see children in my community with malaria. I remember my son and how he suffered. No parent should ever outlive their child, but it happens all the time.

Today, I have another son named Carl, who is almost two years old. In his short life, he’s already had malaria twice. I worry every time and I feel so powerless to help him. 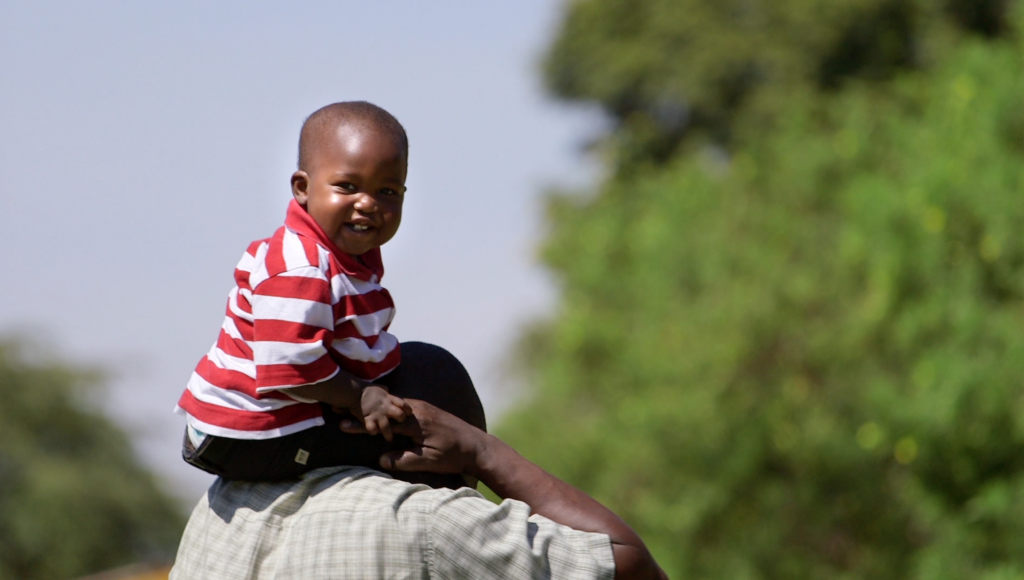 But with Carl, I also have a lot of hope, because I know that someday soon, we might have a vaccine to protect him—adding another weapon to the fight against malaria. A weapon that would give us more power to stop this killer disease. I think Carl represents the future, not just for my family, but for my community, and other communities across Africa.