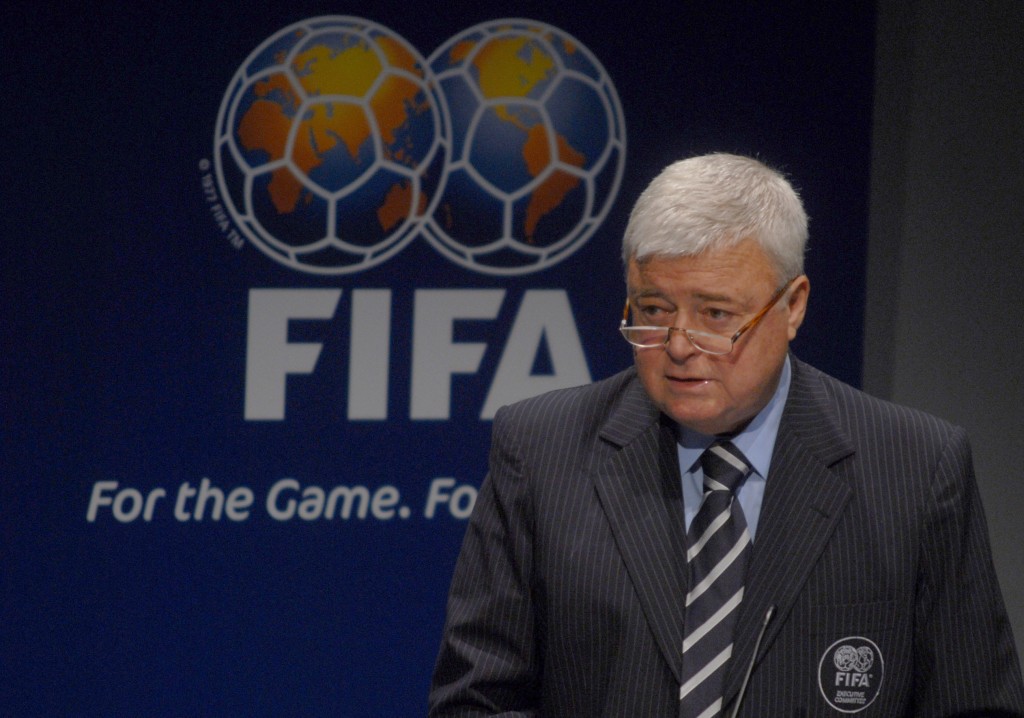 Neymar. Dempsey. Suarez. Messi. Robben. These are some of the stars of the 2014 World Cup. There’s one more name you should know:

He led the Brazilian Football confederation and FIFA’s organising committee for the 2014 World Cup until March 2012, when he resigned all football-related posts after he got into hot water for reportedly receiving millions in bribes channelled through a shell company based in Liechtenstein.

Because of the difficulty in getting information about the company due to offshore secrecy, it took years for the bribes to come to light. Companies – especially anonymous ones – can be used to disguise such payments, and the more secretive the jurisdiction, the harder they are to trace.

These anonymous shell companies, also known as phantom firms, allow corrupt politicians and dodgy businessmen to rob developing countries of billions every year.  As well as being used to cover up bribes, profits from valuable natural resources or national tax funds can be siphoned out of poor countries and into bank accounts abroad.

That’s why ONE is urging world leaders to crack down on phantom firms, and we’re making great progress already. 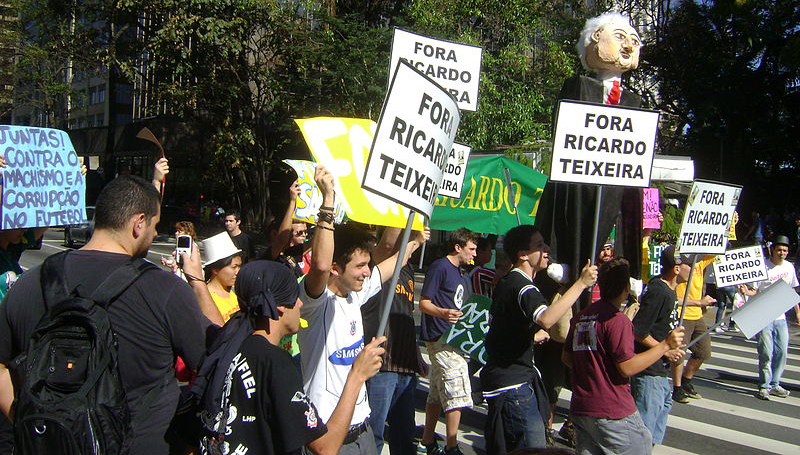 According to a 2010 investigation by the BBC’s Panorama, Teixeira was one of three senior FIFA officials who took bribes from now-defunct sports marketing firm ISL which was awarded valuable World Cup TV and radio rights.

Confidential documents outlined 175 payments worth approximately $100 million (£64 million), $9.5 million of which were allegedly funnelled to Teixeira via a shell company in Liechtenstein. FIFA’s own ethics committee found Tricky Ricky pocketed at least £8.4 million in ISL bribes.

‘These payments were apparently made via front companies in order to cover up the true recipient and are to be qualified as “commissions”, known today as “bribes”.’ FIFA Report

Think that sentence ended strangely? This type of bribery was legal until 2006 in Switzerland, a country infamous for its financial secrecy, and the location of FIFA’s headquarters.

The BBC reported that Teixeira was one of two officials made to pay back $6.1 million in an out-of-court settlement. The other official is allegedly Joao Havelange, Teixeira’s former father-in-law, who reportedly took upwards of $50 million in bribes through a front company called Sicuretta, also based in Liechtenstein.

Teixeira served as head of the organising committee for the 2014 World Cup in Brazil until March 2012, when he resigned his positions as head of Brazil’s Football Confederation (CBF) and from his post on FIFA’s 24-person Executive Committee.

Tricky Ricky is apparently not a fan of the British, calling them “a bunch of pirates” during an interview with Brazilian magazine Piaui in July 2011. But  thanks in part to ONE members, it’s the British who helped start a global movement to end phantom firms.

Now we want other countries to follow suit, so information about who owns companies and trusts can be made public. Armed with this information, citizens will be able to root out corruption and help to ensure that resources are used to fight extreme poverty rather than lost to dodgy deals.

If you want to give phantom firms – and people like ‘Tricky Ricky’ who exploit them – a red card, sign our petition calling for European leaders to crack down on them now.