In today’s “post-truth” world, educating ourselves about important issues and finding varied and reliable information sources is as critical as ever. Recent events across the globe coupled with how we obtain, share, and replicate news of these events demands we step up and seek out quality sources of information about our world and what is happening in it. 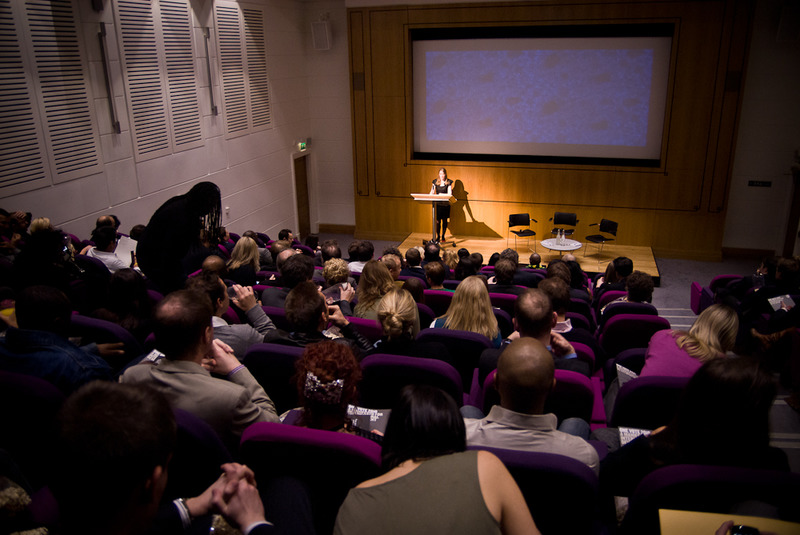 Documentaries have the power to educate.

Documentary films are an in-depth and informative resource which are a perfect platform to create dialogue. They serve as powerful tools that bring important topics to the table in a captivating way that also sparks conversation, and sometimes even social movements. Character-driven, feature-length documentaries focused on the stories of real people put a human face on global issues that might otherwise seem distant or unrelatable. Hearing and seeing these real experiences through the dedicated work of documentary filmmakers helps us put ourselves in the shoes of others, building bridges of empathy in a world that desperately needs our engagement and compassion.

Not only do documentaries provide an opportunity to understand and connect with the world, they are also a great way to gather together with friends to watch and engage around the important issues of our times. Watching more documentaries is important, but talking about them together in person is equally important. With social media channels at our fingertips 24/7, we often miss out on face-to-face conversations, yet these conversations are needed. They remind us of the real people on the opposite side of an issue, the complexity and nuances of the different conditions in which we live, and the importance of honest and earnest discussions.

“Watching Sepideh with my daughter and a few of her friends started a conversation about being ‘girls,’ and if being a girl means some jobs or studies are not right for you. Hearing these young girls discuss their feelings about studying whatever they wanted instead of what someone says they should made the film even more special to me.” 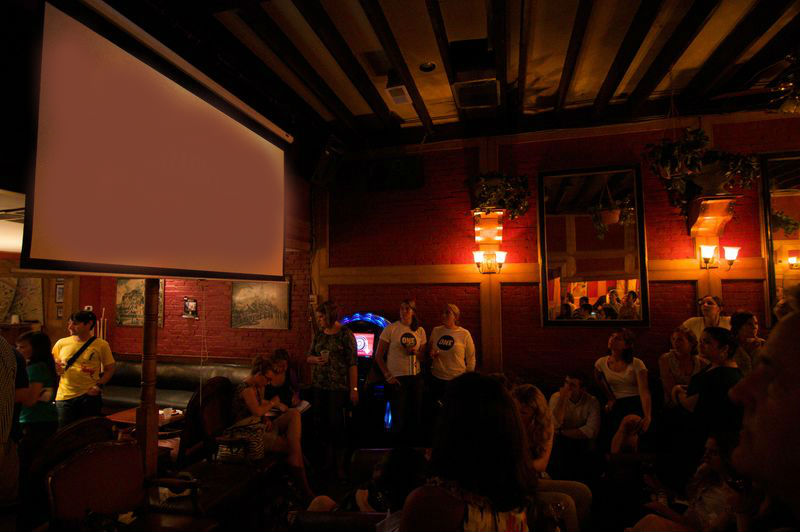 A ONE Campaign film screening event in the US.

A great way to delve into the potential of documentary film is to host a film club. Film clubs put the great resource of documentary film together with real-time conversations. Think of it as the quick version of a book club, a chance to learn about, engage with, and take action on issues with others, that also allows you to pool your resources, knowledge, and energy toward making the world a better place. Coming together to watch and discuss a documentary is an efficient way for a group of busy people to start conversations about meaningful and timely content.

“If I hadn’t watched Bully with my film club, I would never have known how many of my close friends had been the victim of bullying when they were young. The open conversation after the film really opened my eyes to the severity and widespread problem of bullying.”

It’s simple. First, pick a documentary. Influence Film Club can help you with its documentary recommendations, free film club resources, and discussion guides online at www.influencefilmclub.com. Then invite others to join you—the young, the old, the engaged, the disconnected, the believers, and the skeptics—because the world needs us all in conversations about things that matter and that elevate our humanity.

Connect to the global community through documentaries, and remember that now is the time to engage in making a difference in our collective future.