Leo Henghes is a former ONE Student Leader and co-founded UniTED after graduating. 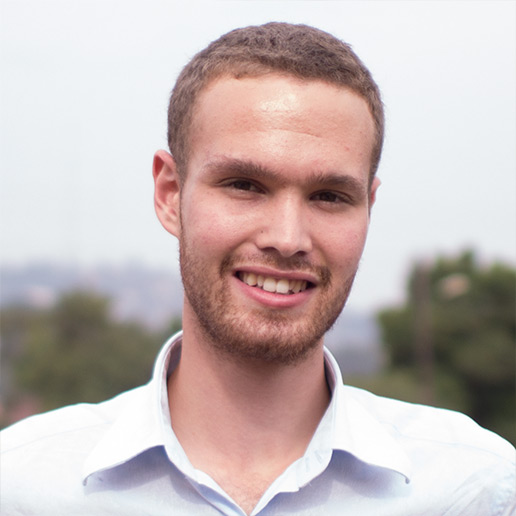 I loved being a ONE Student Leader because we were asking for something so simple and powerful: students’ voices.

There was always something to shout about, from 9 million people gaining access to HIV treatments, up from just 50,000 in 2002, to the landmark European legislation requiring better transparency in the oil, gas and mining industries to fight corruption!

No matter how hard we tried though, some people just wouldn’t get it. The numbers were too big and they felt they couldn’t do enough. Their previous charitable efforts might have had too little impact. And the differences of nationality, culture, and class meant they didn’t have to care.

Bottom line: some people simply couldn’t relate to the needs of others.

But, how can we change that?

Given how long I thought about this, the answer was ridiculously simple: Relationships…

Relationships that remove attitudes of “them” and “us”, ones which personalise the statistics and compel action. Relationship that make collective action more effective and sustainable. Relationships between students who share common experiences and will be the future leaders of development. 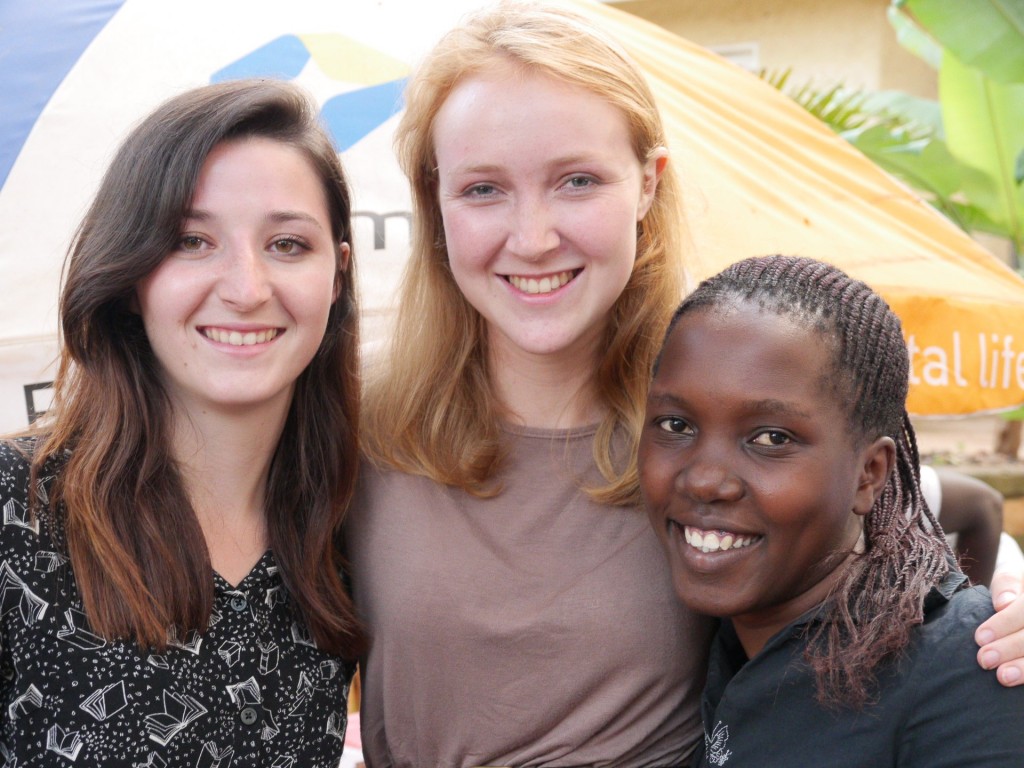 After coming up with this idea, we went on to create a partnership between my university and one in Uganda. Students who had never been interested in development before came along for a visit and they loved it. They got involved in projects students were running from hand washing, to tree planting, to gender equality. And then they stayed in touch with activities when they returned home over Skype, Facebook, and Whatsapp.

It was from these incredible new relationships that UniTED was born.

We began piloting a model at Makerere (the Ugandan university) for students to organise social actions on their campus and to do year-round international partnerships. We created a network of about 1,500 students and began supporting their projects with toolkits and links to mentors at other NGOs who could offer advice and support. We also organised more student collaborations over the internet and face-to-face exchanges between peers. 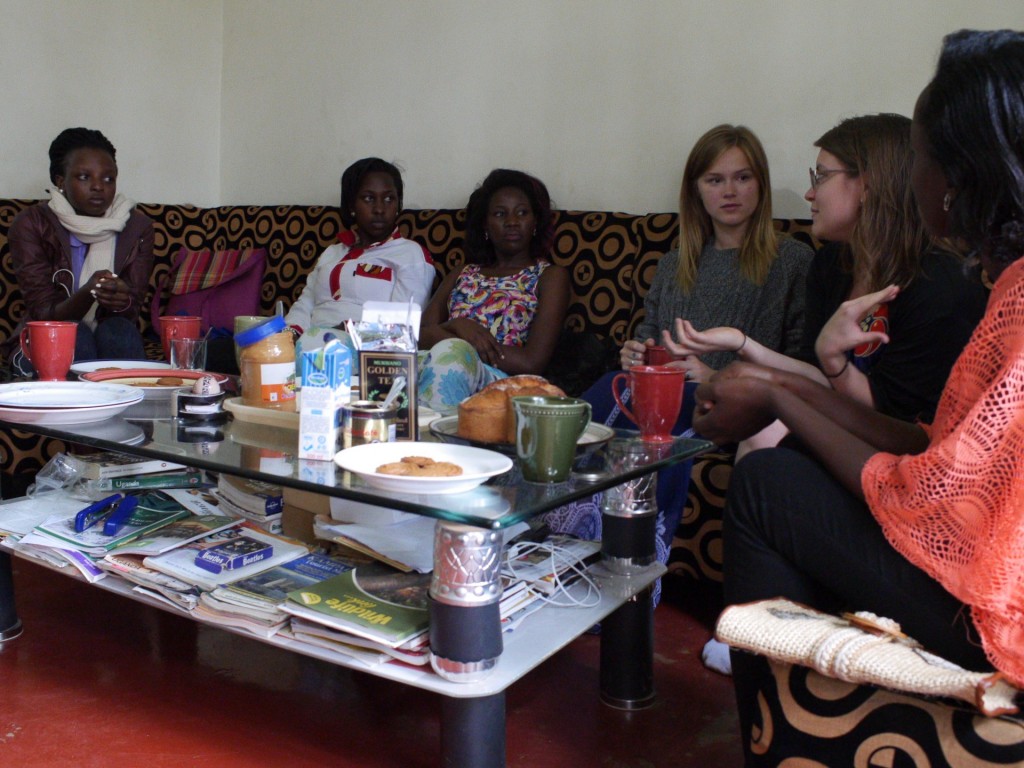 In August 2014, we started to train community organisers at other universities around Uganda and have now built a community of almost 3,000 students and 107 projects!

Today, we’ve opened up to the rest of the world. We’ve made it possible for students to get involved wherever they are through our website, giving students the choice of leading the creation of an international partnership with their campus or volunteering over the internet on student-led projects. 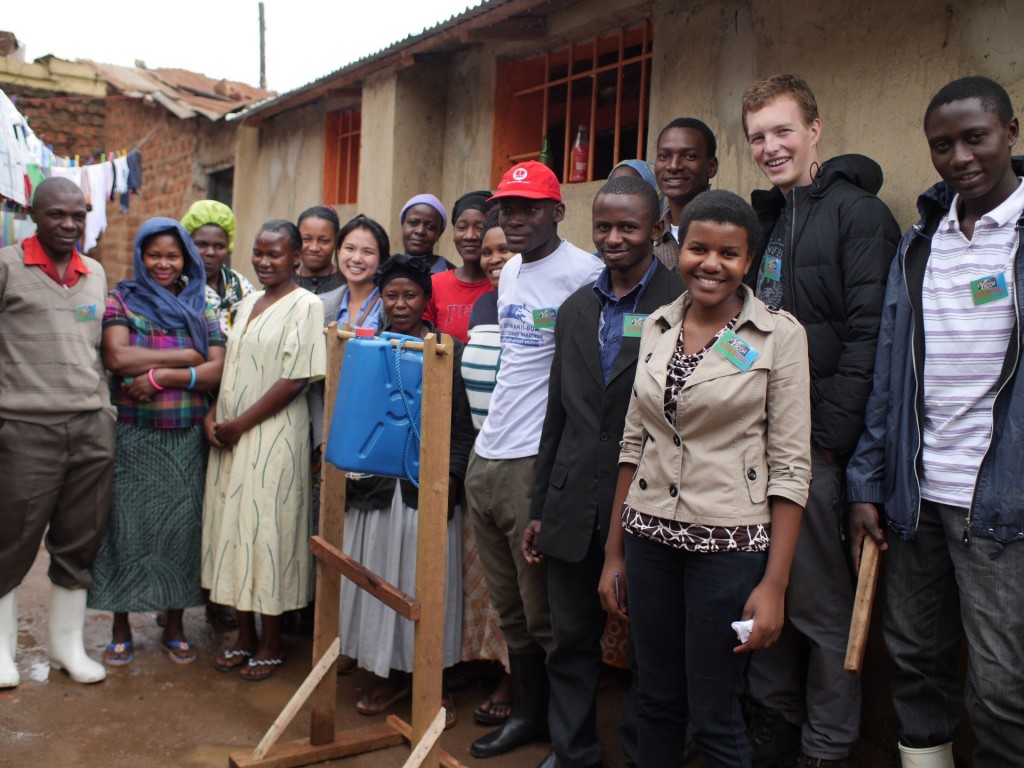 The best thing is you can have a direct impact in another part of the world from your room; learn skills which could be invaluable as a future leader in development (or anywhere!); and be a global citizen – shouting all the more for the next ONE campaign!

Find out more about UniTED!