This story was originally reported by Dr Rosena Allin-Khan, MP for Tooting and humanitarian aid doctor, and Stephen Crabb, MP for Preseli Pembrokeshire for The Times.

In the confusing swirl of international events, today offers one story that is simply good news. The World Health Organisation and the government of the Democratic Republic of Congo (DRC) are expected to announce that the Ebola outbreak in the country is over. This is a remarkable achievement, in which UK aid played a vital role.

The Ebola outbreak in the DRC was identified in early May. Already facing the extreme challenges of instability, a lack of economic opportunities and weak basic health care provision, the DRC was ill-equipped to prevent the rapid spread of such a virulent disease. 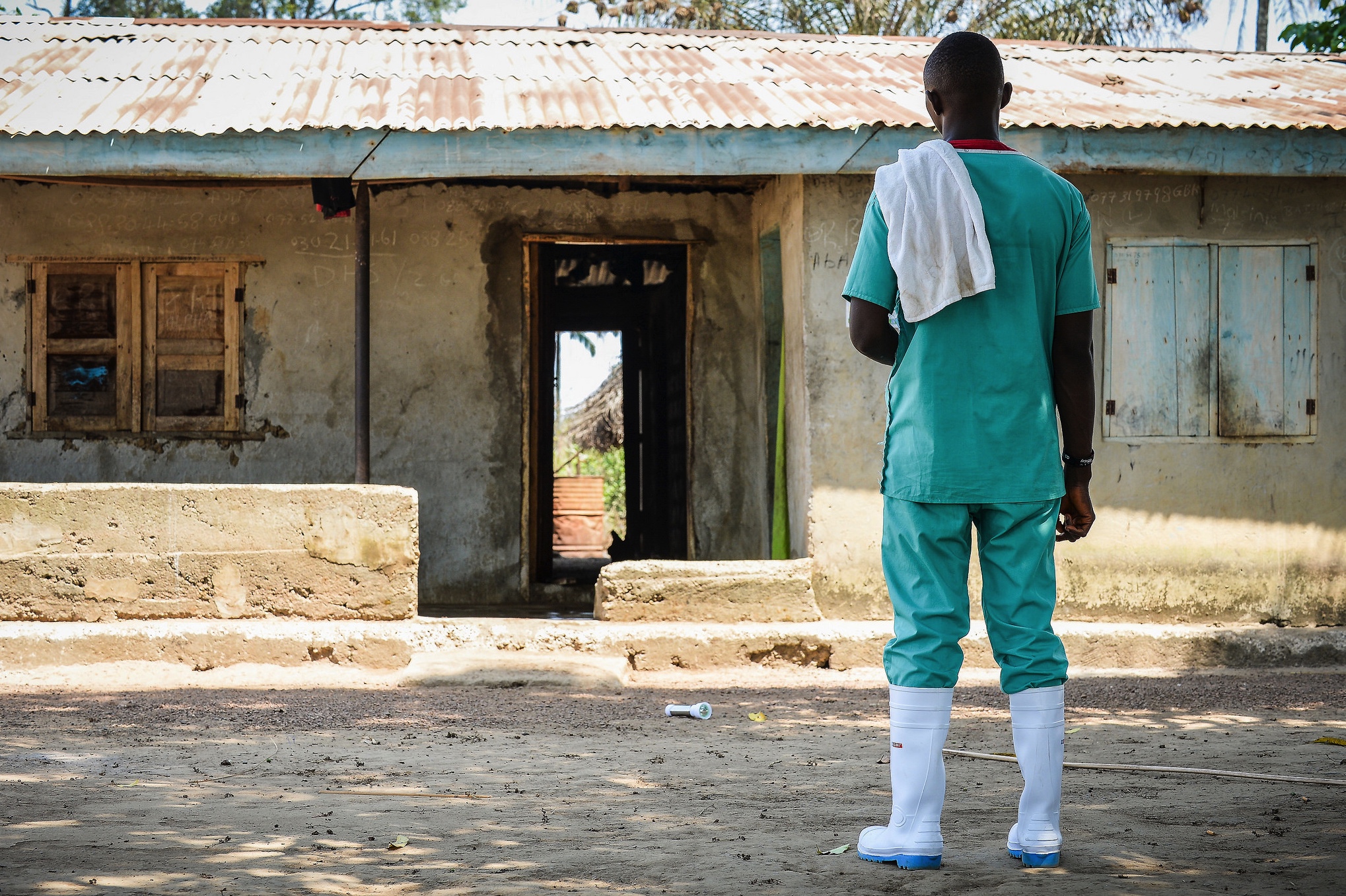 The world had seen the horror of the last major outbreak of Ebola in 2014 in West Africa, which resulted in more than 11,000 deaths and nearly 30,000 infections. As the prospect of another catastrophic outbreak dawned, sitting back was not an option.

On this occasion the global response avoided the mistakes of 2014. The initial response was swifter and more assertive. Better monitoring of the situation in the DRC beforehand, and speedier deployment of air transportation, enabled humanitarian workers to reach the remote villages where the outbreak had begun to take hold much more quickly.

The international community acted speedily in making the money available to enable such an operation, with the UK one of the principal donors. 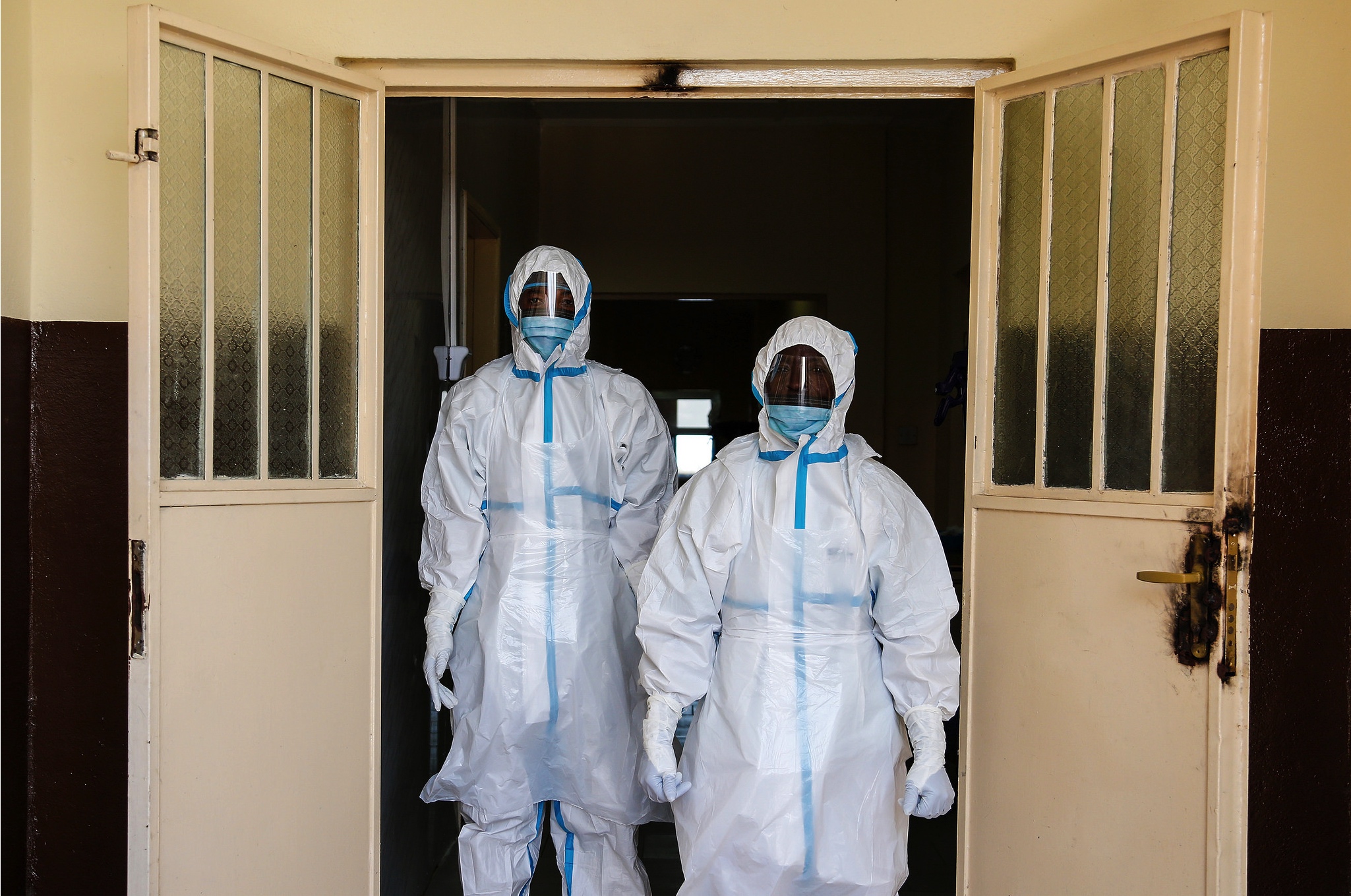 British workers were some of the first on the ground, with a Public Health Rapid Response Team deployed to tackle the emerging outbreak. The team had a second duty too – helping local health workers so they were better able to protect themselves against the disease in the future.

This is a key point about international development. By building local capacity, and through continuous learning, we are better equipped for health emergencies than ever before. In few other sectors is this iterative process literally life-saving.

Aside from the response on the ground, British science and research is also at the forefront in combating Ebola. Working in partnership with the UK-based Wellcome Trust and the Norwegian government, the Department for International Development has helped develop an Ebola vaccine to protect people vulnerable to infection. 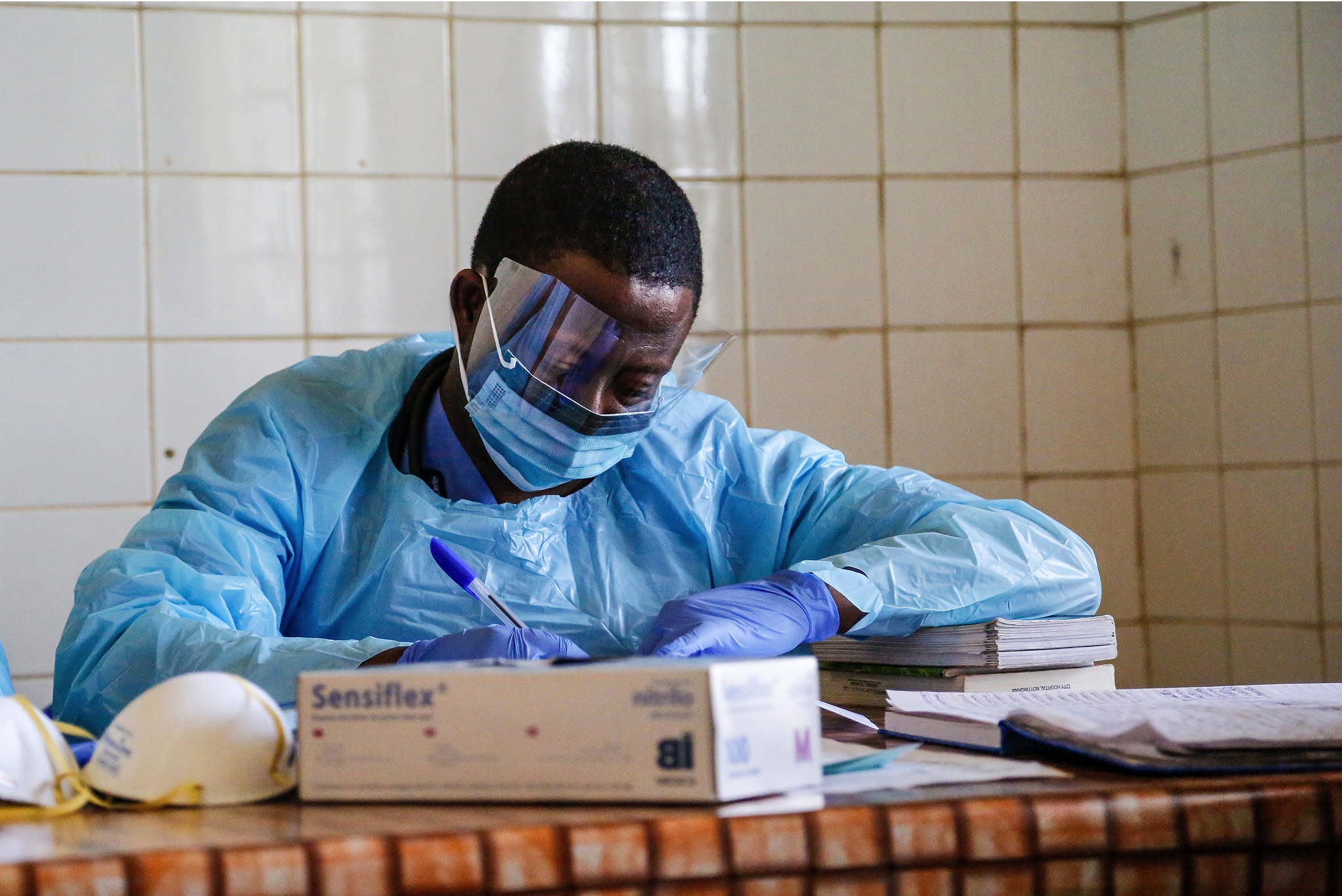 Full studies are still being carried out on its impact, but early signs of the trial are positive – none of the cases of Ebola occurred in people who had been vaccinated. Oly Ilunga Kalenga, the DRC health minister, described the vaccine as a “game changer” alongside the overall health efforts and public awareness campaign.

In helping to tackle the DRC’s Ebola outbreak, UK aid has not just responded to immediate need, but supported solutions to solve the problem for good, helping to prevent it from reaching our shores too.

The UK has a long and proud tradition of supporting global health. We provide humanitarian medical assistance for people living in desperate conditions such as the Rohingya refugees living in Cox’s Bazaar.

Whether it is providing life-saving care to individuals without the means to buy basic medical supplies themselves, or inoculating people against diseases that are practically non-existent here at home, the impact of our work overseas is real.

In short, aid works. That we are at the centre of this global effort – not just for this specific crisis, but so many global health challenges – is something we can all really be proud of.